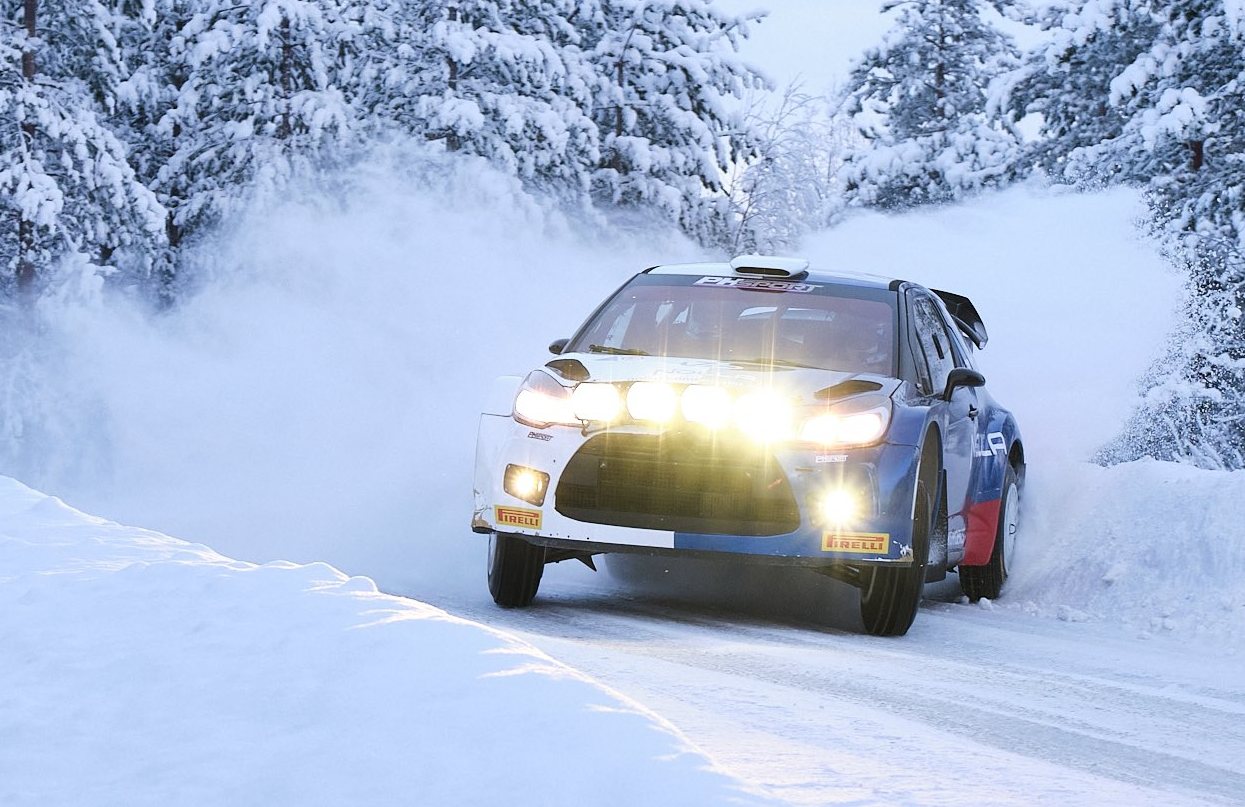 For the third time running, Valtteri Bottas finished the Arctic Lapland Rally among the top ten, the Finn bringing his Citroen DS3 WRC home to a sixth-place finish guided by co-driver Timo Rautiainen.

The pair endured a challenging opening day on Friday but succeeded in improving their position in the overall standings in Saturday's four stages. The event was won by Juho Hänninen and Miika Teiskonen onboard their Toyota WRC.

Bottas says that his annual foray into the world of rallying is a good opportunity to keep his skills sharp over the winter.

"I always feel when I go rallying, it kind of backs up something else in terms of your driving skills," he said.

"I think it’s important to keep your car control skills in good shape during the winter break, so for me it’s certainly a benefit.

"I think it appeals because it’s so different, another challenge. For F1 drivers, rallying is also a bit more relaxed. There are fewer people around and it’s fun rather than being too serious for us.

"I know many other F1 drivers who would like to go rallying but obviously some are not allowed." 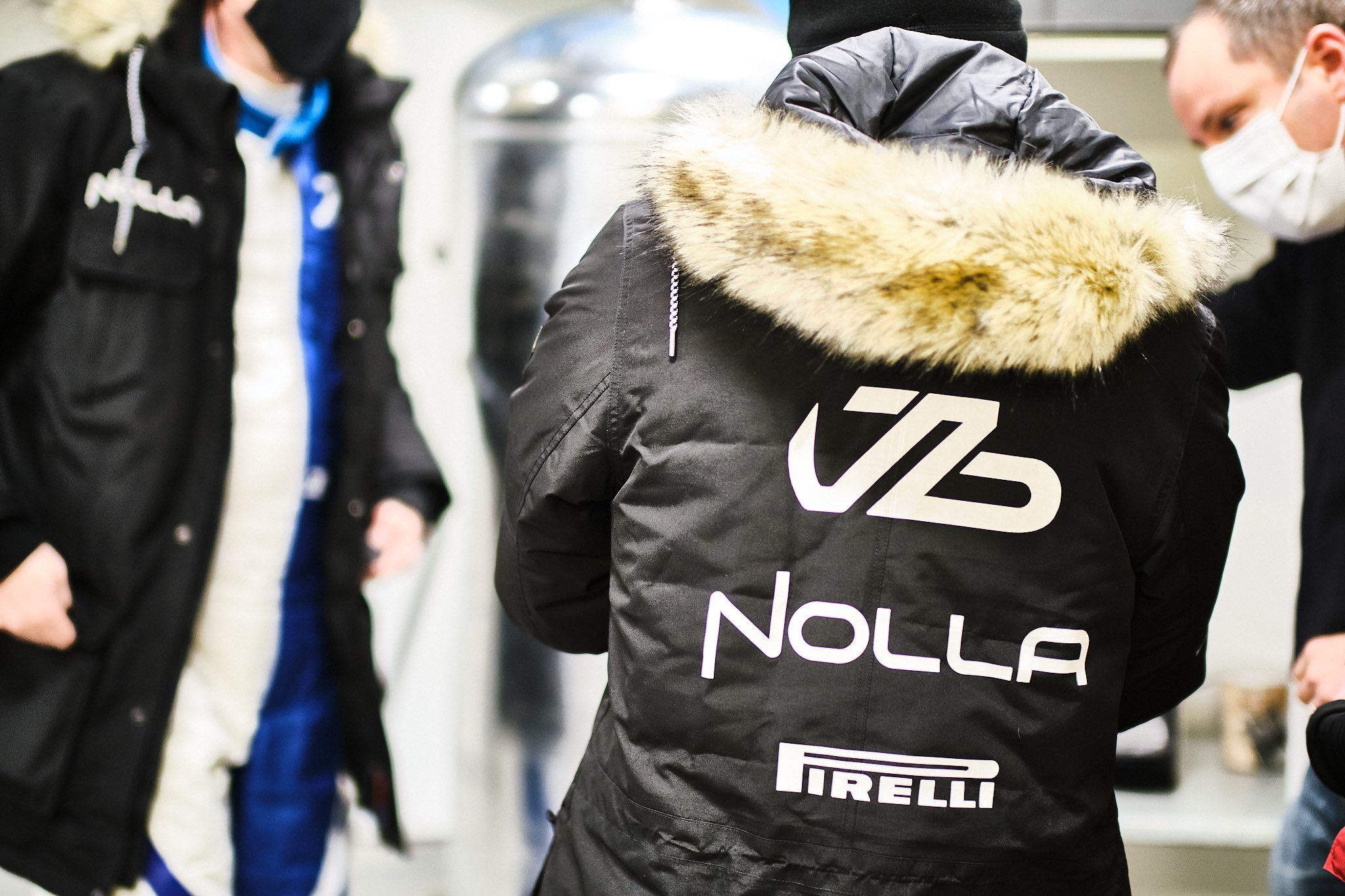