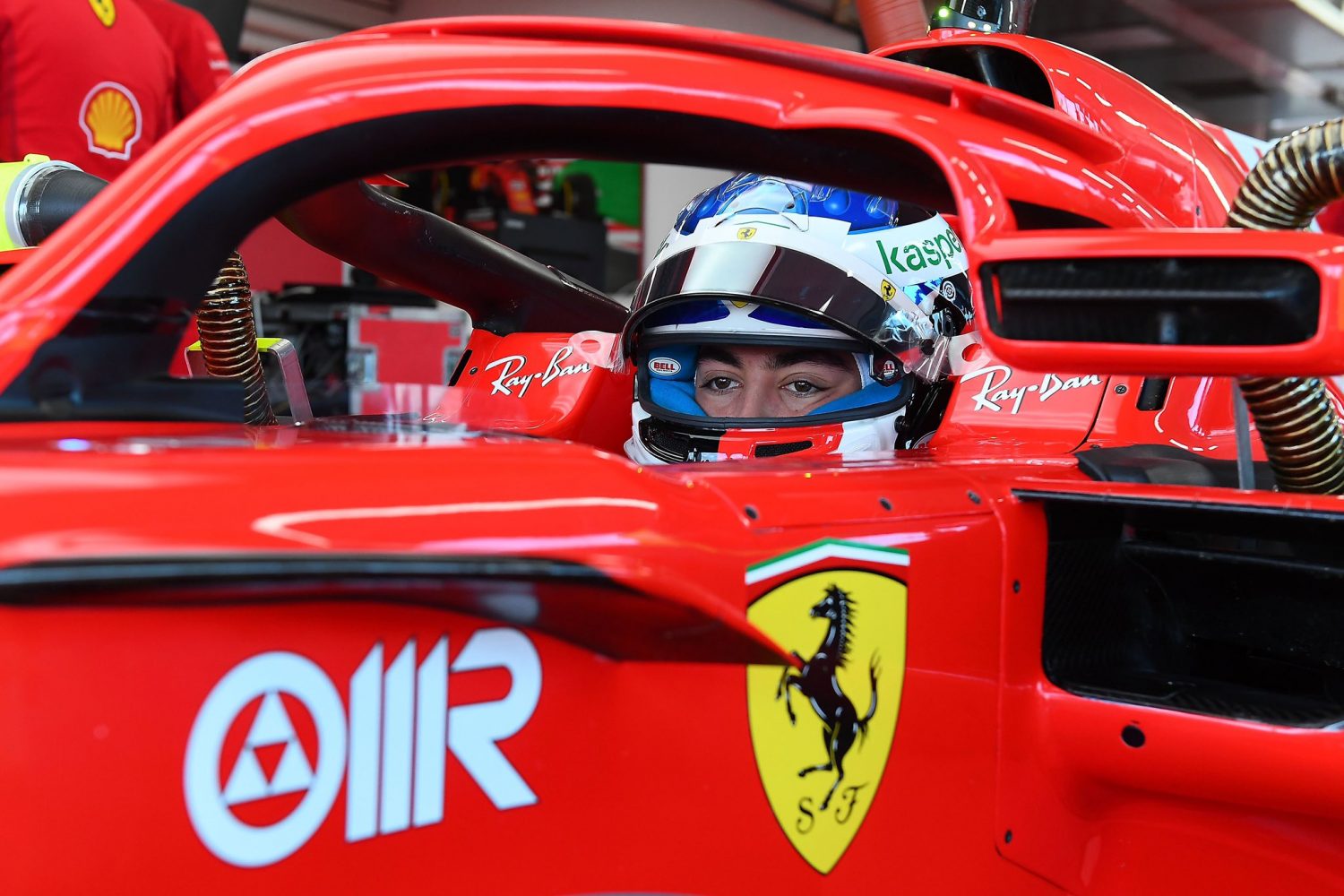 There was a familiar name and helmet in action at Fiorano on Monday, with Giuliano Alesi rolling out onboard a Ferrari 30 years after his famous father's first test with the Scuderia in January 1991.

Giuliano, who raced in the FIA F2 Championship in 2019 and 2020 but who will unfortunately depart the Ferrari Driver Academy after today's run, took to the track for the very first time at the wheel of an F1 car.

"I’d like to thank Ferrari and the FDA for this fantastic opportunity today," Alesi said after his emotional morning outing. "To be able to get in the cockpit of the SF71H was incredibly exciting as was driving the car on track with my father watching and sporting the same race number he used.

"In terms of handling, the car is not too difficult to drive, but the power was surprising and never seems to end. The immediacy and efficiency of the braking is also impressive. This test was the best way possible for me to bid farewell to Ferrari. Now a new adventure awaits me in Asia and I can’t wait for it to start."

In the afternoon, the Frenchman handed over the SF71H to another F1 absolute beginner, Marcus Armstrong who became only the second Kiwi after Chris Amon to saddle a prancing horse. 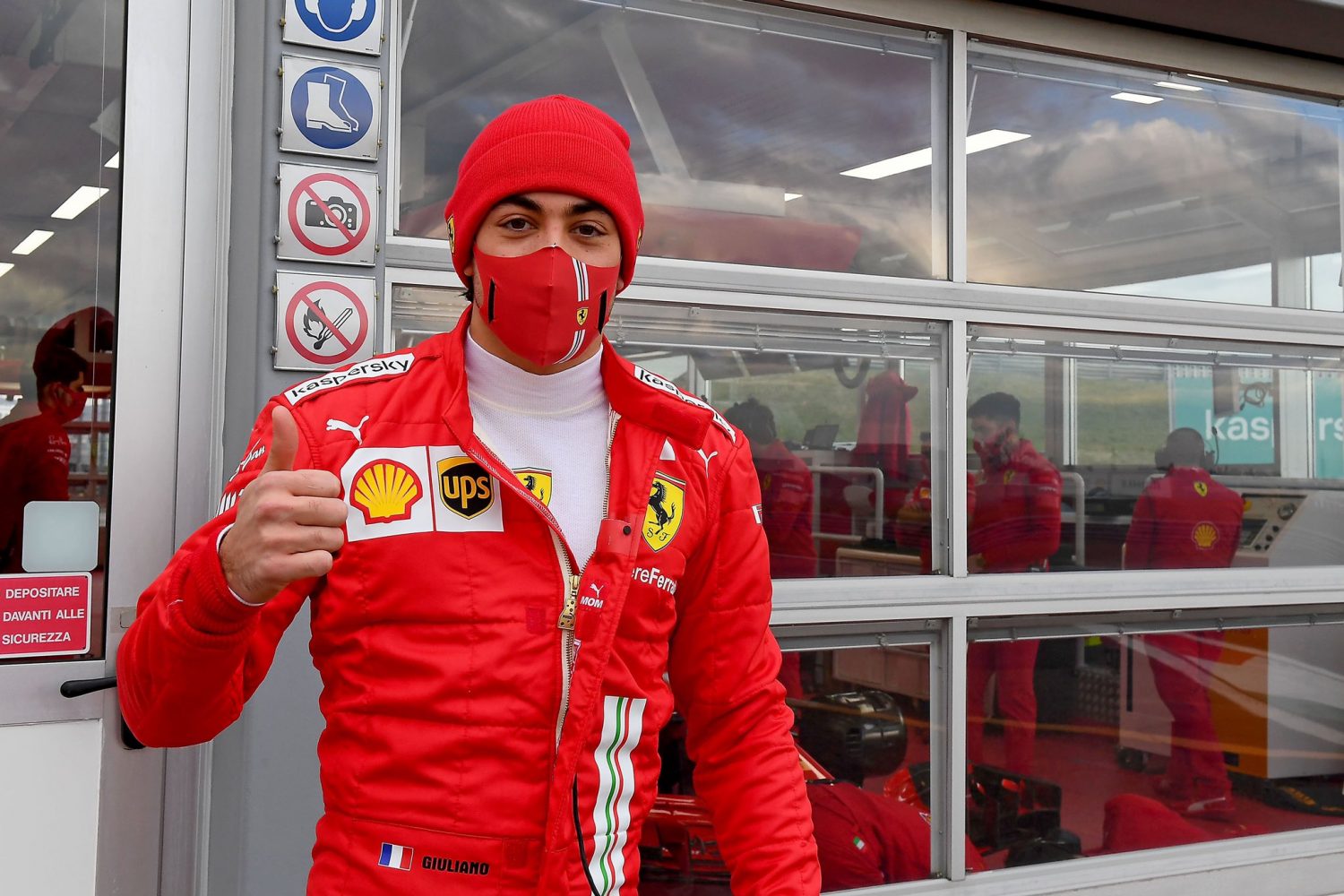