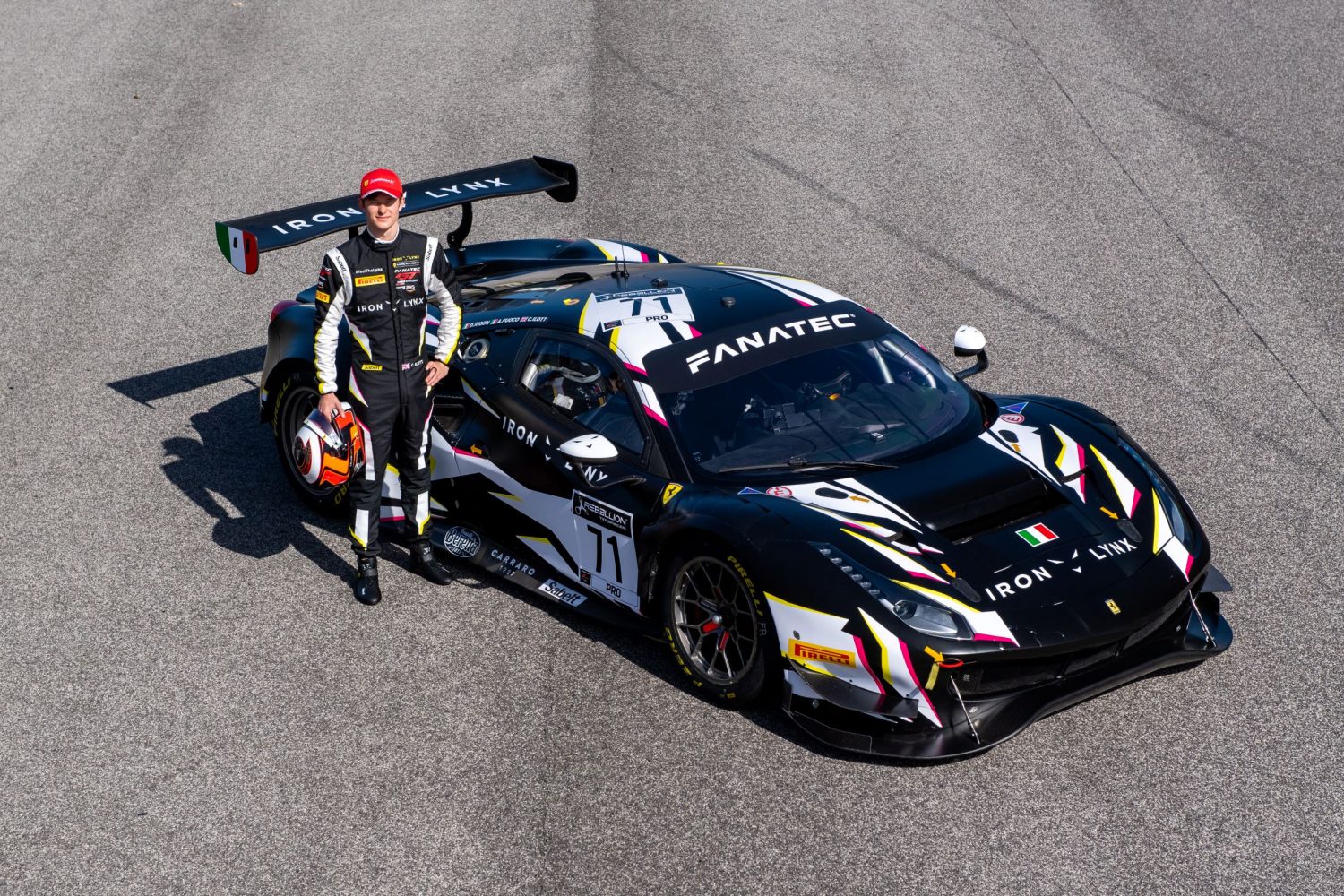 Ferrari junior Callum Ilott won't have a full season of single-seater racing to look forward to this year, but the Briton will be on the grid of the GT World Challenge Europe Endurance Cup series.

Ilott will compete in the GT championship with the Iron Lynx team, driving a Ferrari 488 GT3 alongside teammate Davide Rigon and Antonio Fuoco.

Ilott, who finished runner-up to Mick Schumacher in the 2020 FIA Formula 2 Championship, remains a key talent nurtured by the Scuderia but the 22-year-old is happy to venture into a new area of his racing career.

"To get my first experience in GT and endurance racing in such a competitive series is obviously a steep learning curve, but we’ve got a great line-up," he told Autosport.

"I’m really excited to get to experience it, and it should be a lot of fun actually. I’ve been having a look at the car and it’s a bit different to what I’m used to.

"It’s something I’m going to have to get some experience in, but I’m sure with the team I’ve got around me I’ll adapt well."

The ten-round GT series is set to kick off on April 18th at Monza.

AlphaTauri shakes down new AT02 at Imola 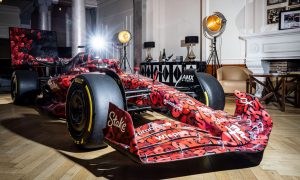 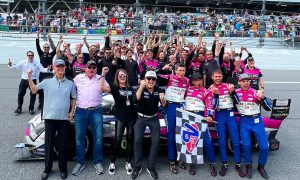 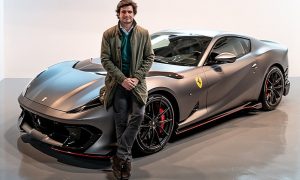