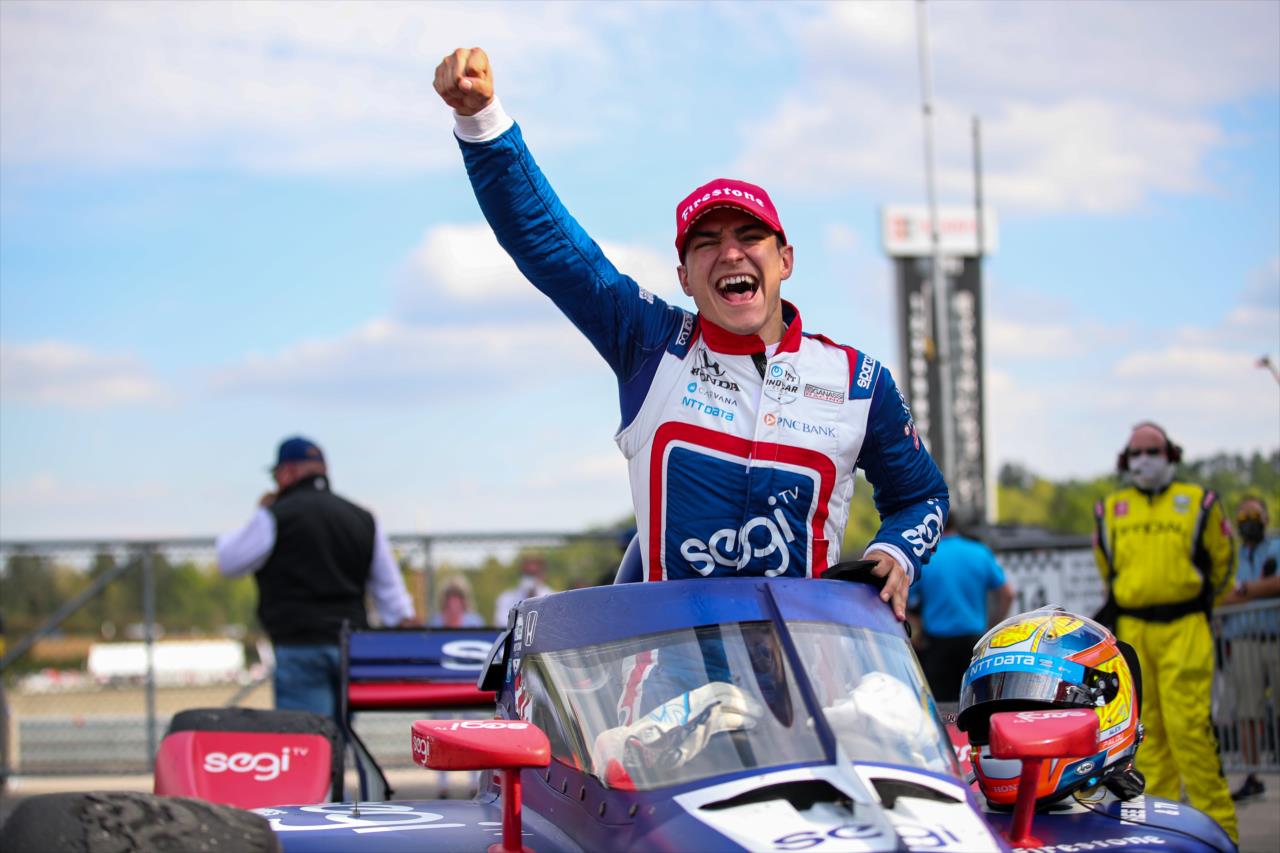 Chip Ganassi Racing recruit Alex Palou fended off IndyCar legends Will Power and Scott Dixon to claim his maiden IndyCar win in the series' opening round at Barber Motorsport's Park.

Sunday's race unfolded around a battle of strategies, and the two-stop plan finally adopted by Palou coupled with a flawless drive by the 24-year-old Spaniard delivered the winning ticket.

Palou, who had started third, was left to deal with the big boys snapping at his heels in the closing stages of the race, but never put a foot wrong, edging Penske's Power by just 0.401s at the checkered flag.

Romain Grosjean's first IndyCar outing yielded a points scoring P10 finish that delighted the former Haas driver who was happy to get "back at what I love doing". 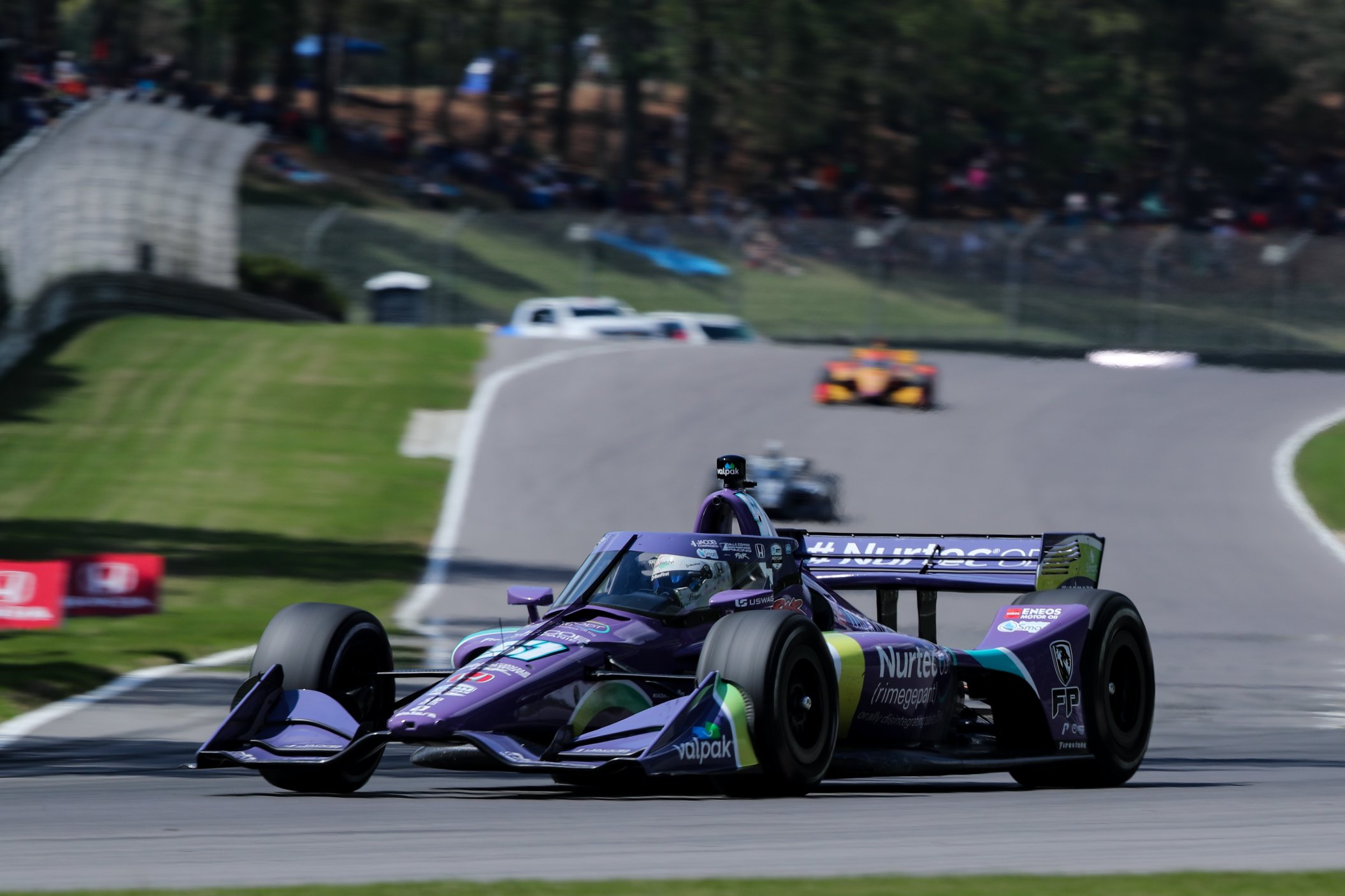