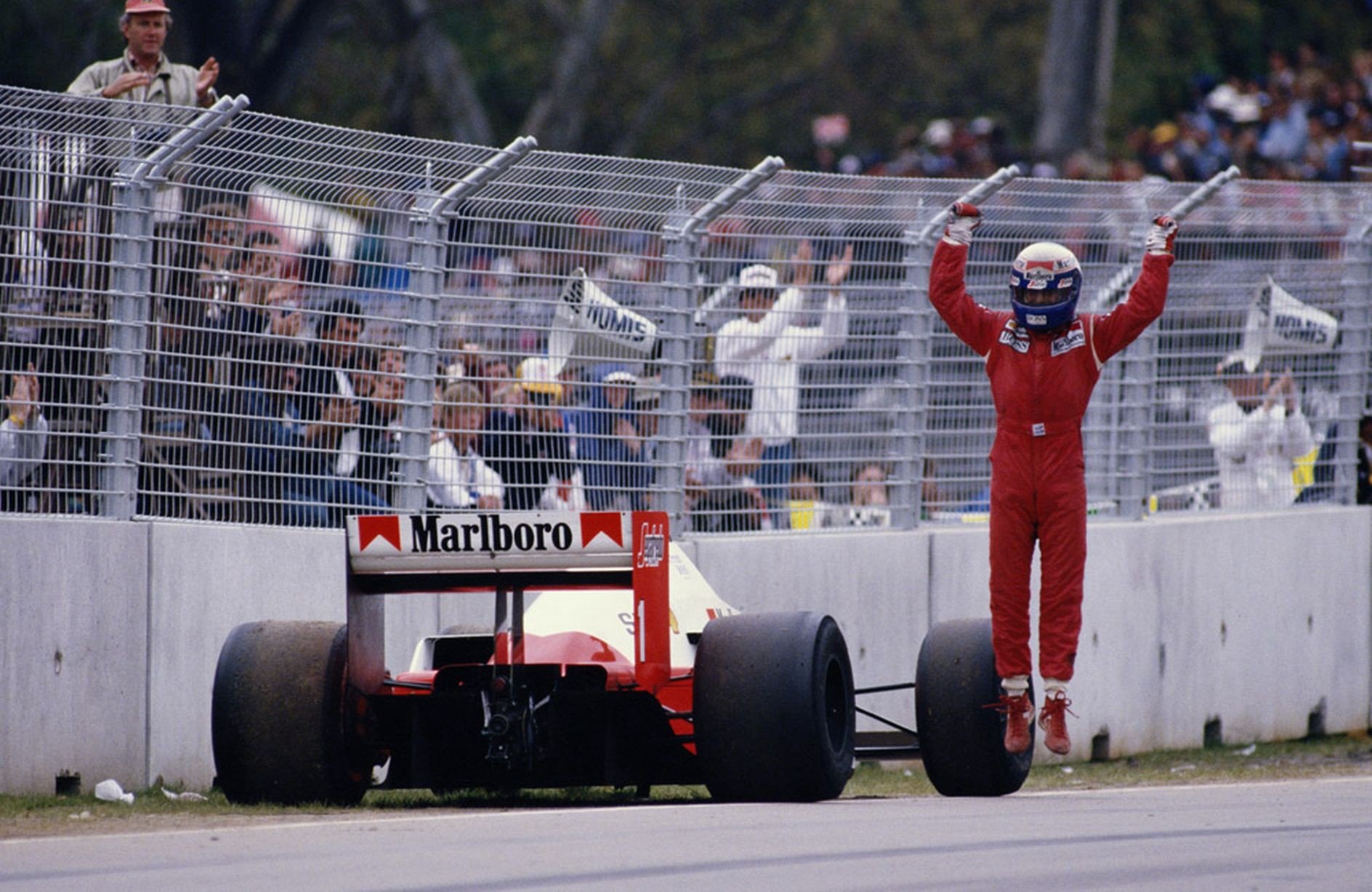 F1 was treated to a dramatic season finale on this day in Adelaide in 1986, when McLaren's Alain Prost lucked into his second world title.

Williams' Nigel Mansell was on course to snatch his first crown with 20 laps to go when disaster struck as the FW11's left-rear tyre exploded, shattering the Briton's dreams.

Nelson Piquet who was also in the running for the title could have saved the day for himself and Williams, but the team – fearing another tyre failure – opted to pit the Brazilian for a fresh set of rubber as a precautionary measure.

The decision paved the way for Prost to move ahead and secure the world crown by two points from an inconsolable Mansell. 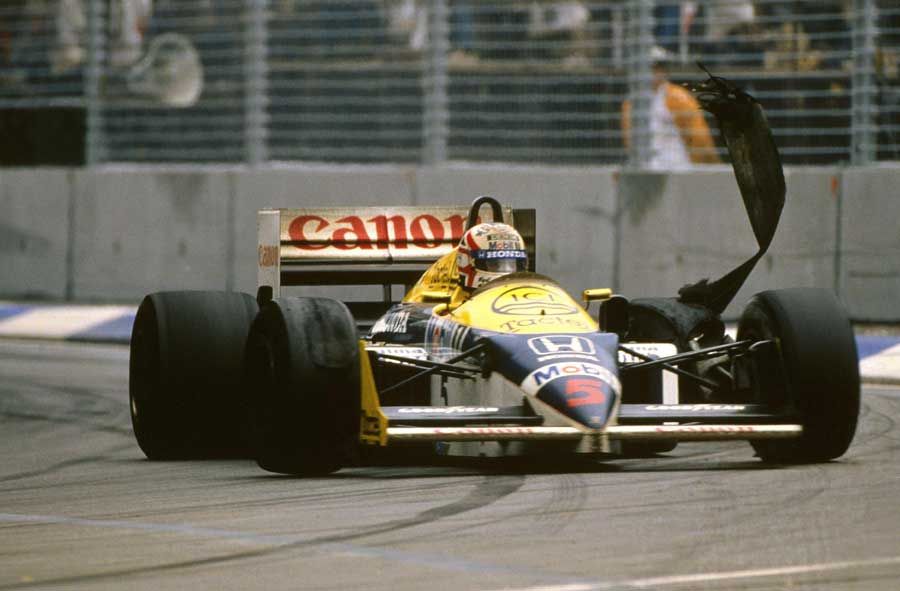