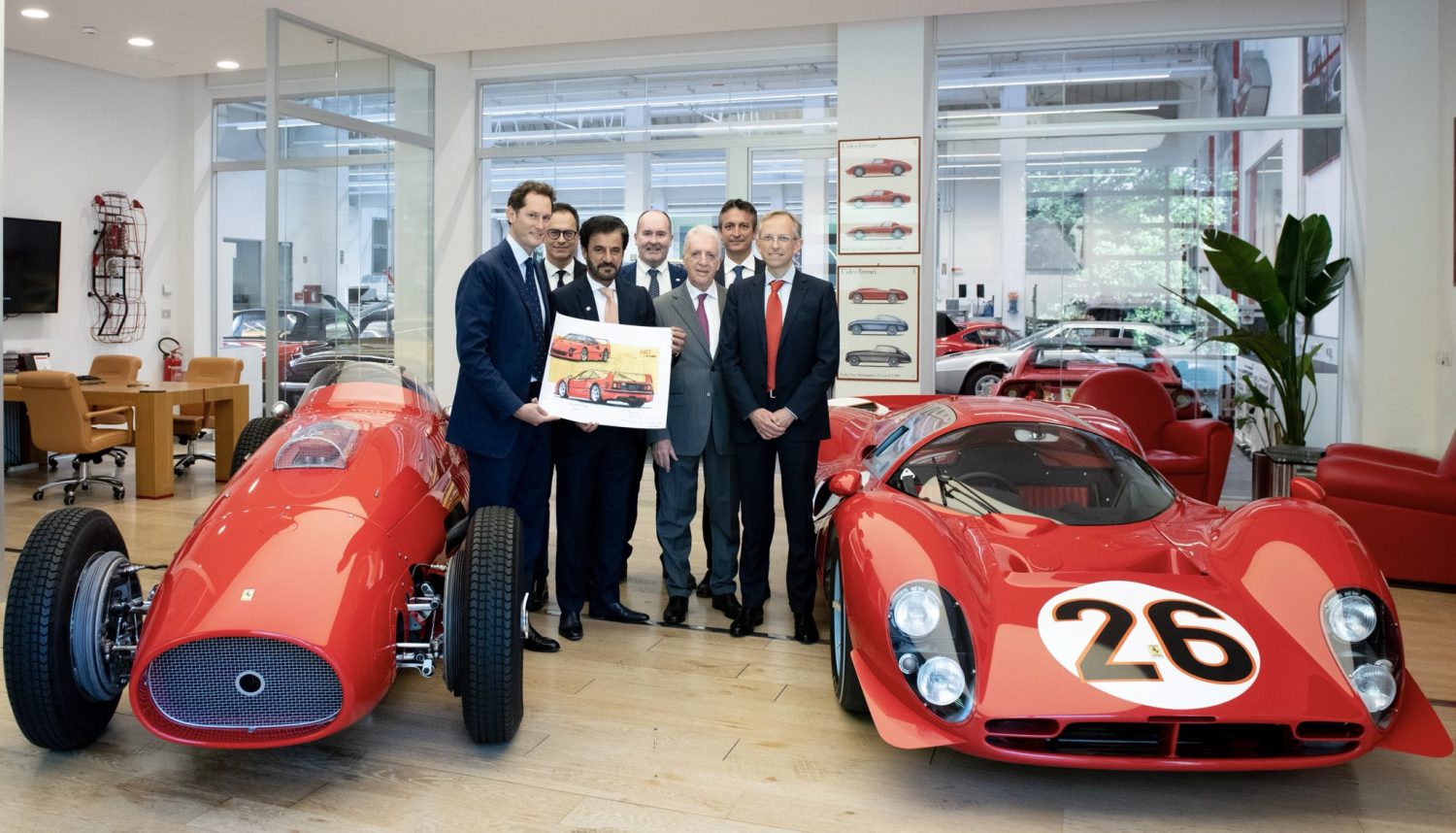 Mohammed Ben Sulayem was in Maranello on Friday where the FIA president was given the royal tour of Ferrari's headquarters, factory and museum.

Mention of the latter inevitably triggered all sorts of insinuations and conspiracy theories from the Twitterati.

Nothing to see here folks, it's just part of the perks of the job! 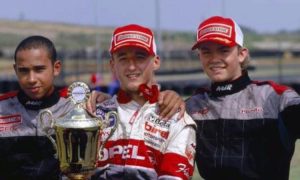