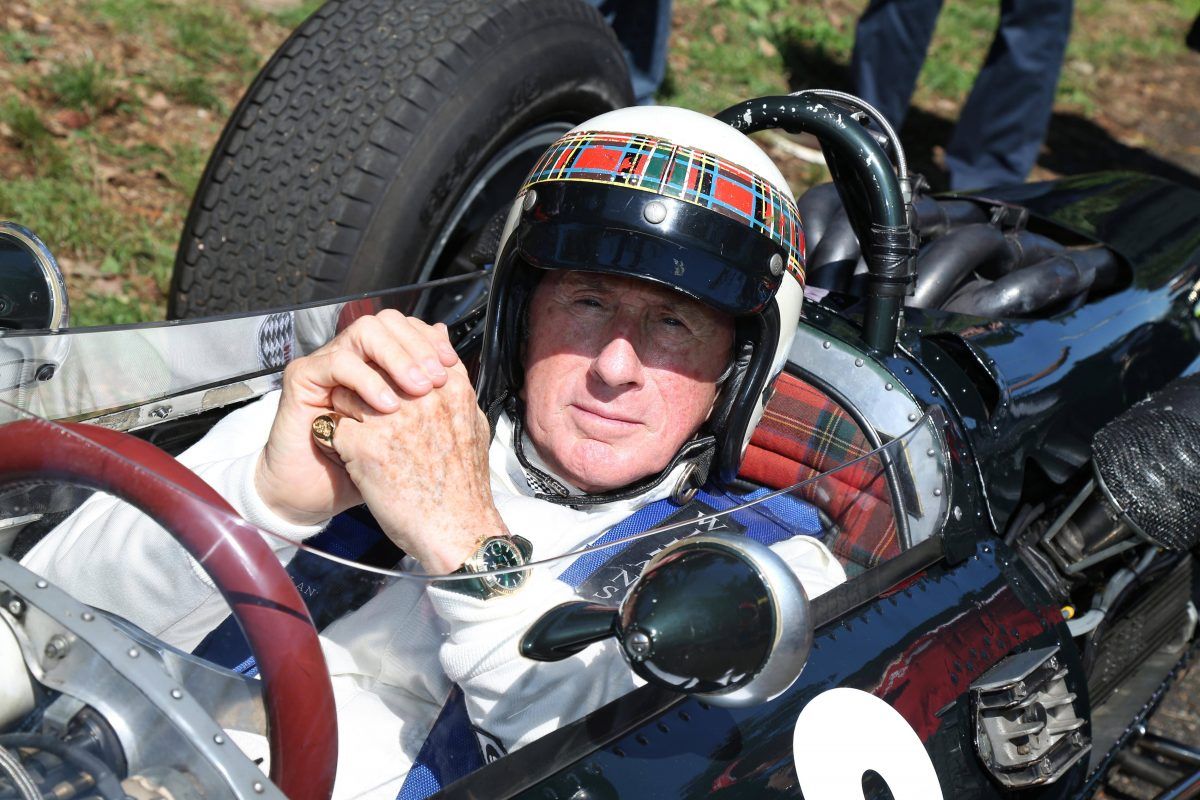 It's happy birthday to three-time World Champion and living legend, Sir Jackie Stewart, who turn 83 on this day.

As one of the greatest Ambassadors of the sport and a champion of safety during is time, Sir John Young Stewart figures prominently in the Pantheon of Formula 1's all-time greats.

The 27-time Grand Prix winner remains a regular visitor to the F1 paddock, and also to Goodwood's annual events that commemorate the history of the sport and which give the F1 legend a change to savour once again the thrills of racing onboard one of his period cars.

Today, Sir Jackie devotes much time and resources to another big battle in his life, the quest to find a cure for dementia, an illness that has taken over the mind of Lady Helen, Sir Jackie's lovely wife and his faithful time keeper during his motorsport career.

Race Against Dementia is a global charity, founded by Sir Jackie Stewart, to fund pioneering research into the prevention and cure of dementia. Check it out of you wish to make a donation. 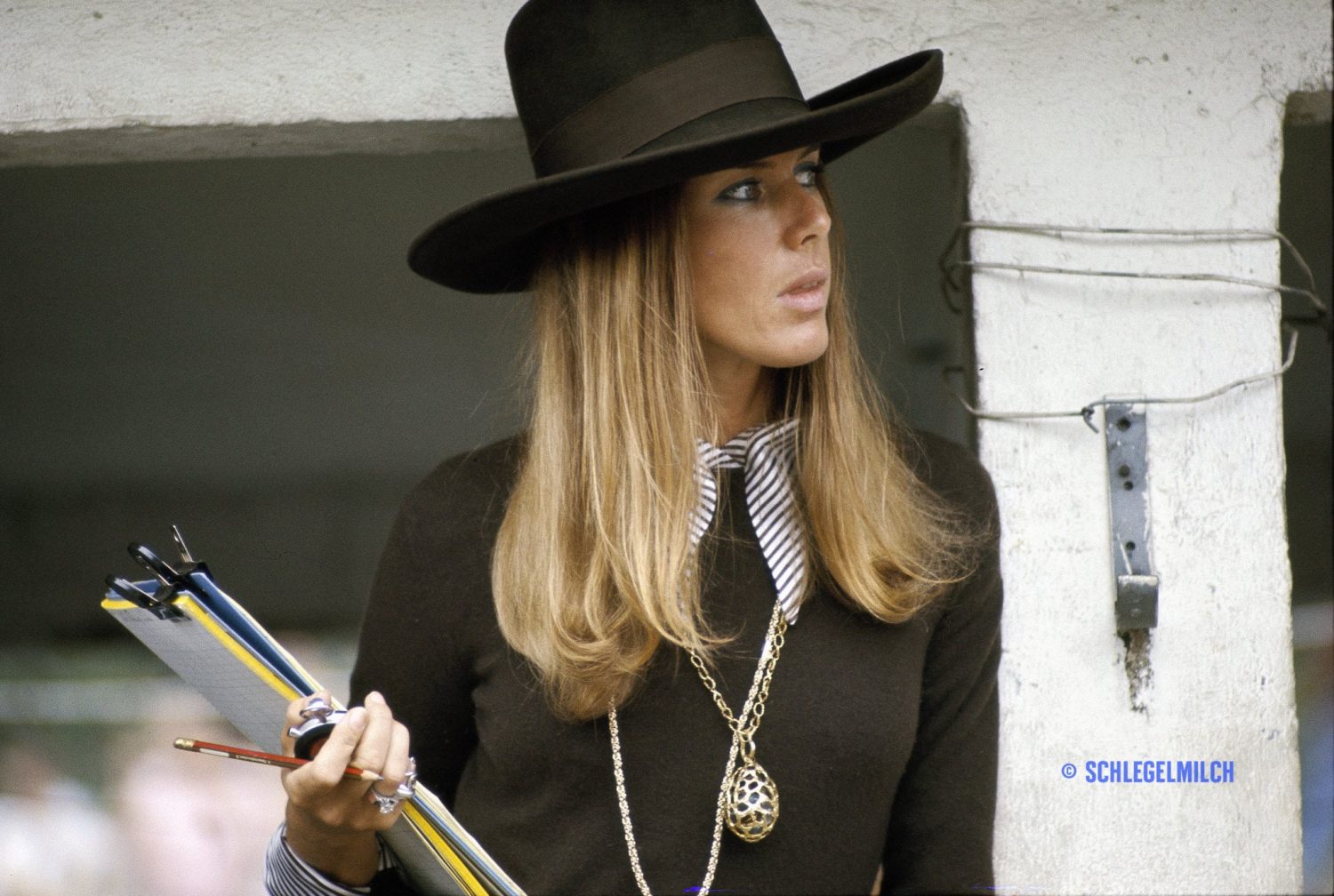