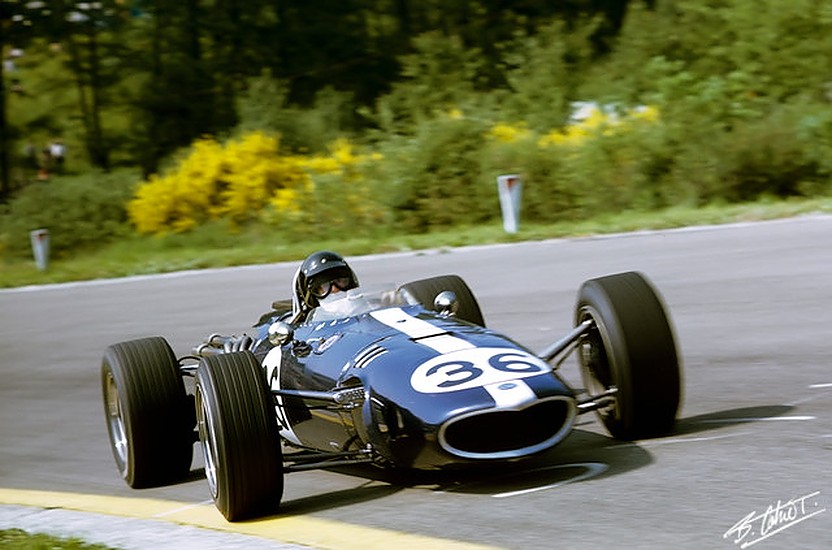 On this day at Spa-Francorchamps in 1967, an Eagle descended upon the Belgian Ardennes and caught one of Formula 1's most coveted preys.

Dan Gurney's memorable triumph in that year's Belgian Grand Prix - which came just a week after his win at Le Mans with AJ Foyt - was the American's fourth career win in F1, but his first and only victory onboard a car of his own making.

Gurney's astonishingly beautiful Eagle-Weslake T1G is still considered by many – not least by former McLaren supremo Ron Dennis – as the most beautiful Grand Prix car in the history of F1.

Big Dan's win at Spa was a two-part affair, with the American first trailing Jackie Stewart's BRM in the first part of the race and the overhauling the Scot on lap 21 of 28.

But despite his commanding lead, Gurney feared that reliability woes, which had set him back in previous races, would once again conspire to ruin his efforts. But in the end, it all held together.

"I even ended up getting the lap record," Gurney once recalled. "And back then it was far and away the quickest F1 record!

"I must admit though that I wasn't all that confident when I was out up front. Because of a misfire, I was expecting the Weslake to expire at any time. I just gassed it and hoped for the best."

"After the race, I got on a plane and thought, 'Well I could crash now without any regrets as I've made the history books.'" 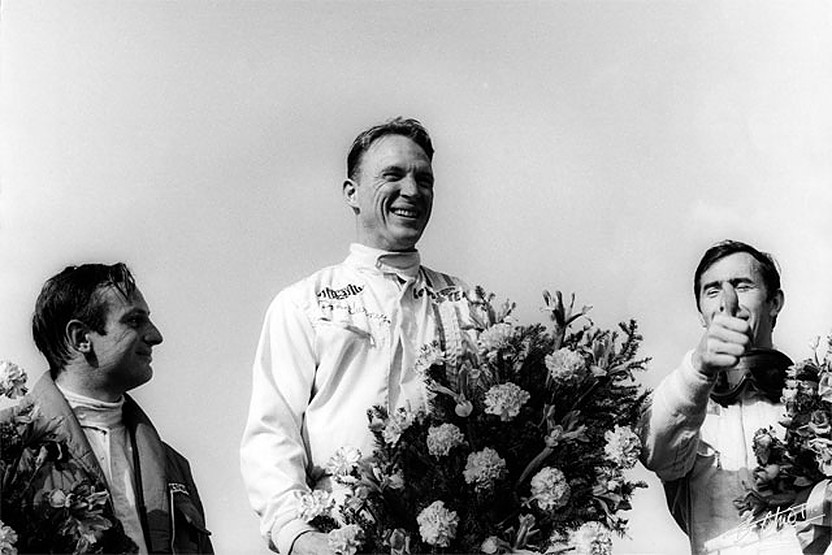