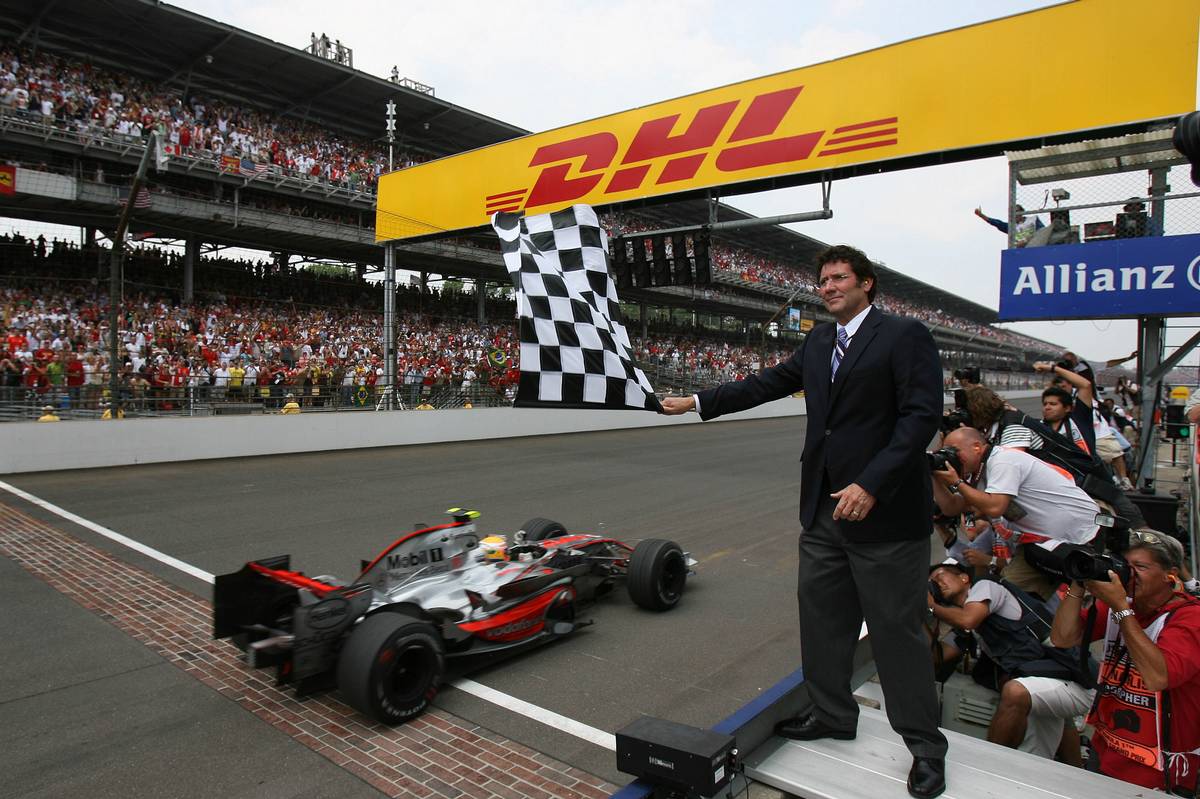 On this day in 2007, Lewis Hamilton won the final US Grand Prix hosted by America's temple of speed, the Indianapolis Motor Speedway.

Formula 1 raced in Indiana eight times between 2000 and 2007, and ever since the legendary track's acquisition by fellow motorsport legend Roger Penske, there has been speculation of a return of Grand Prix racing to Indy at some point in the future.

Hamilton, in his maiden year in F1 with McLaren, secured his second career win in the sport at the US Grand Prix, beating teammate Fernando Alonso and Ferrari's Felipe Massa.

But the race was also a milestone event for a young man named Sebastian Vettel who joined the grid for the very first time on this day, racing for BMW Sauber.

And for good measure, the future four-time world champion also went on to secure his first championship point after crossing the checkered flag P8. 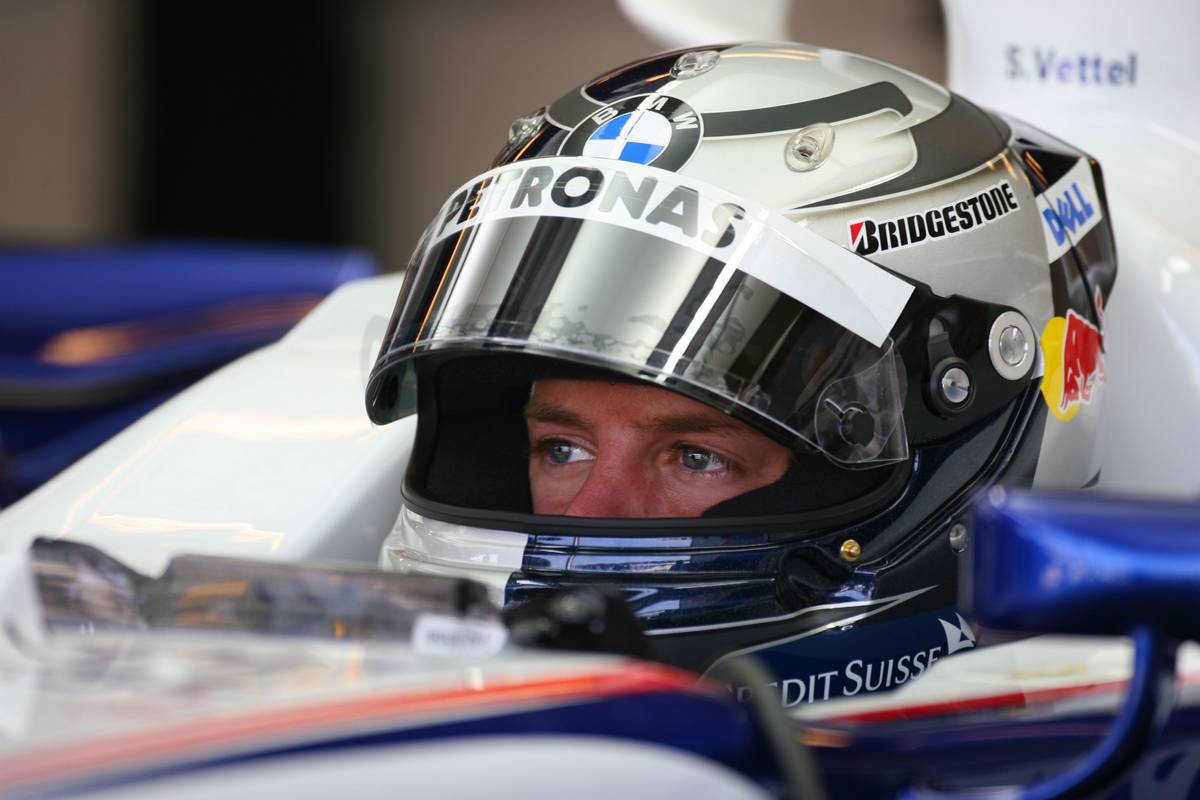 The majestic flight at Spa of Gurney's Eagle