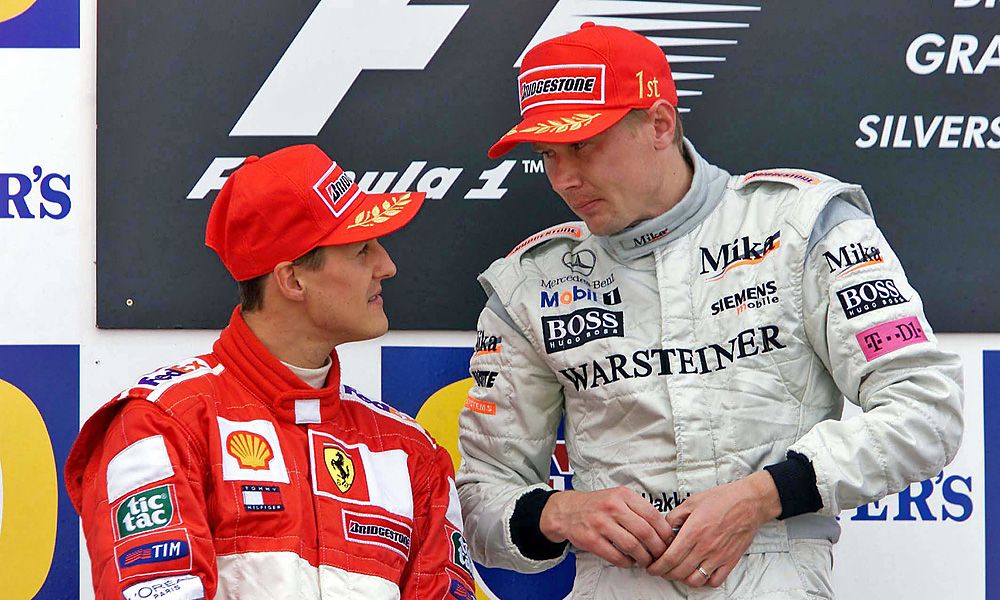 In 2001 at the British GP at Silverstone, Formula 1 fans were preparing for another routine win by Michael Schumacher such had been the Ferrari driver dominance that season.

But the German legend, despite snatching pole, was forced to bow to a brilliant Mika Hakkinen who overhauled the Ferrari driver on lap 5 of 60 and never looked back.

It was the McLaren driver's first of two wins in 2021, his final campaign in Formula 1. 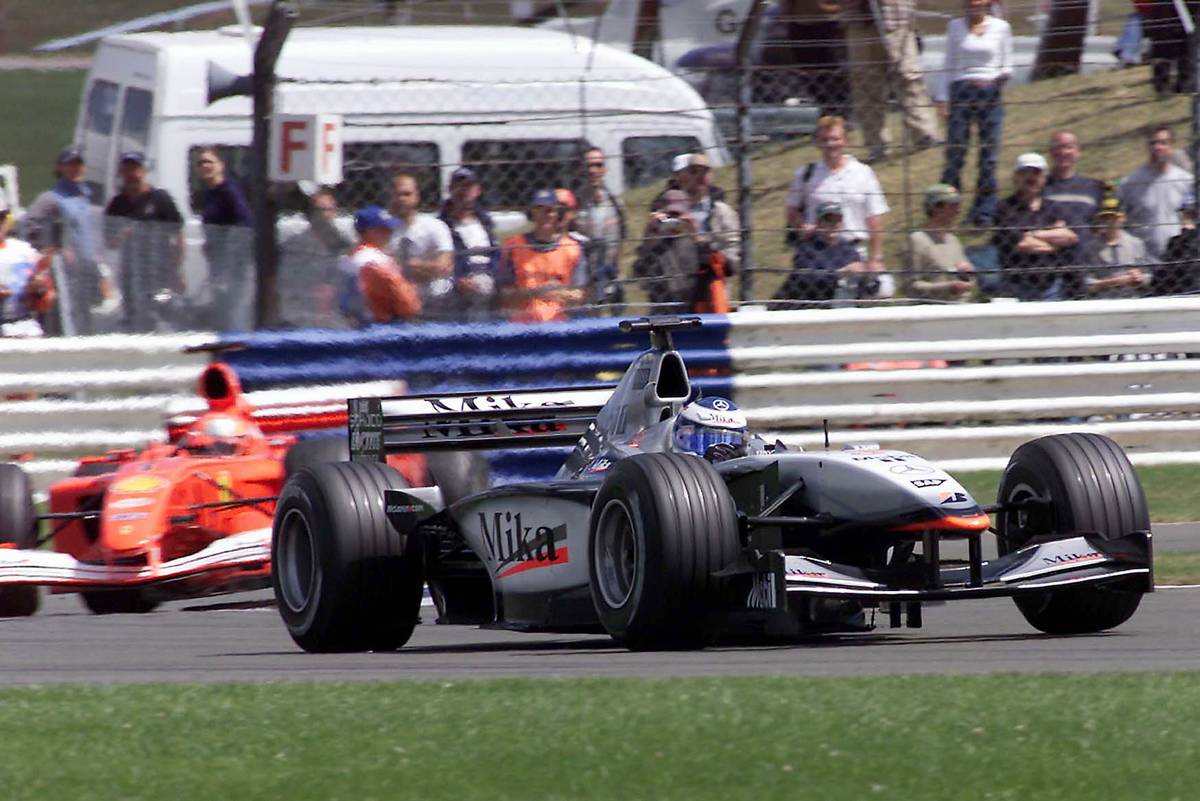