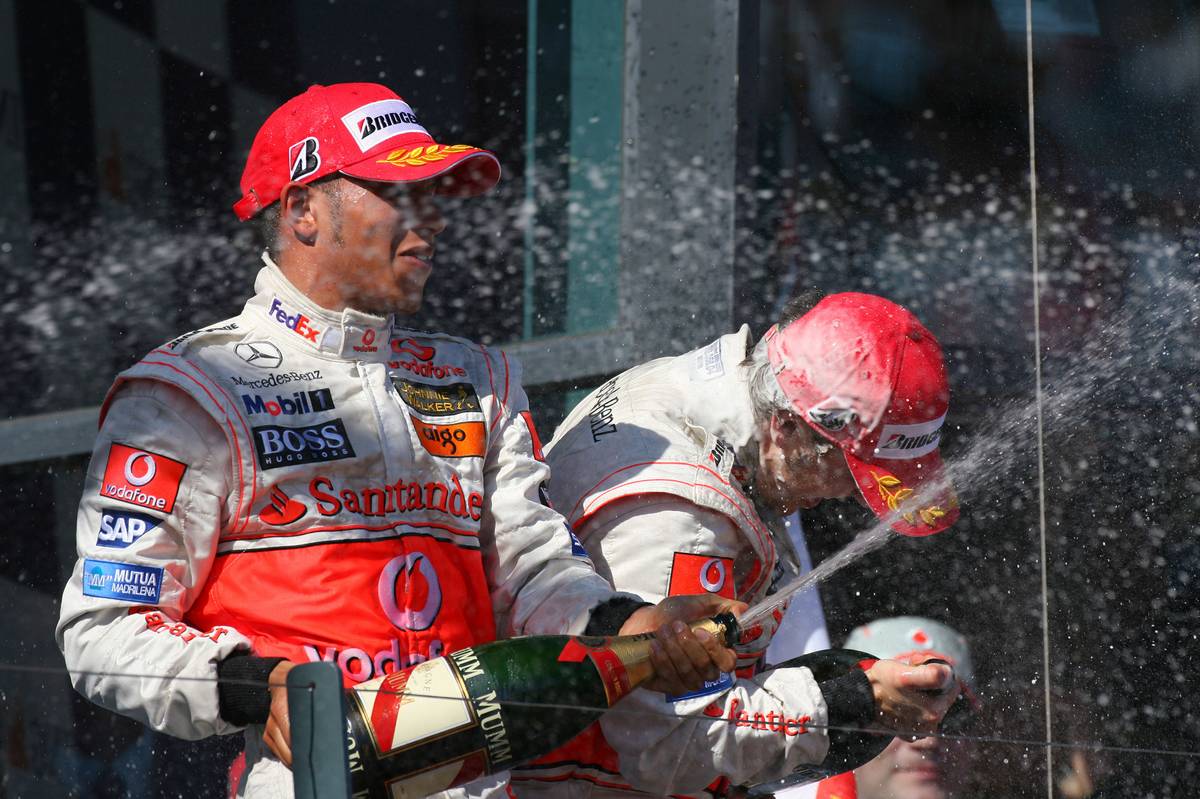 Lewis Hamilton will reach on this another outstanding milestone in his career in F1, with the seven-time world champion becoming the sixth driver in history to hit 300 Grands Prix.

Kimi Raikkonen remains F1's most active driver with 350 GP starts but the Finn will in all likelihood be surpassed this season by Fernando Alonso who has started 345 F1 races in his 19-year career.

The pair are followed in the ranking by Rubens Barrichello (323 race starts), Michael Schumacher (307) and Jenson Button (306).

But where did it all start for Sir Lewis? 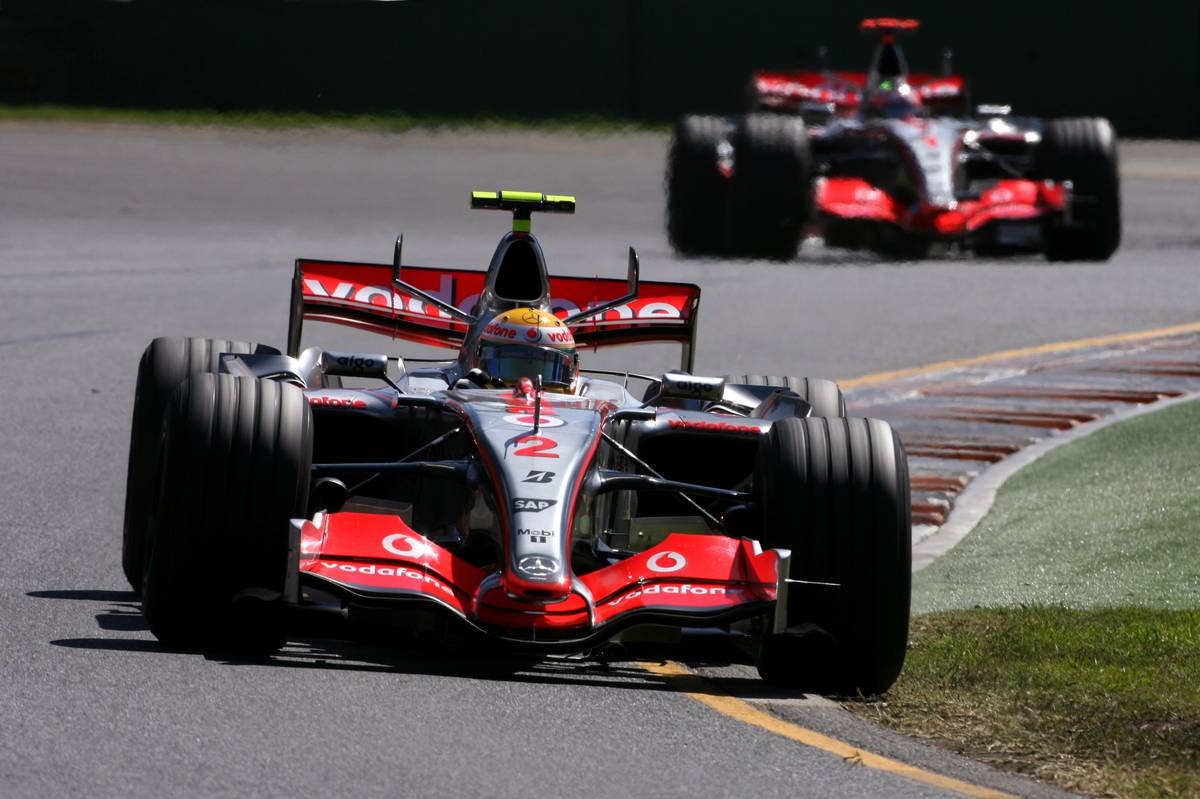 Wind back to the 2007 Australian Grand Prix, where the Briton made his F1 debut with McLaren.

At the outset, Hamilton was on the podium in Melbourne where he finished third behind Raikkonen and Alonso, his McLaren teammate that year.

The then 22-year-old went one better at the next race in Malaysia, and in fact never finished lower than second in the subsequent three races in Bahrain, Barcelona and Monaco!

In Canada that year, his sixth Grand Prix start, he struck gold, bagging in Montreal win number one. One hundred and two more victories would follow, but that's a story for another say!

Because Ferrari drivers stick to their own!

'Twenty-seven race wins between us!'