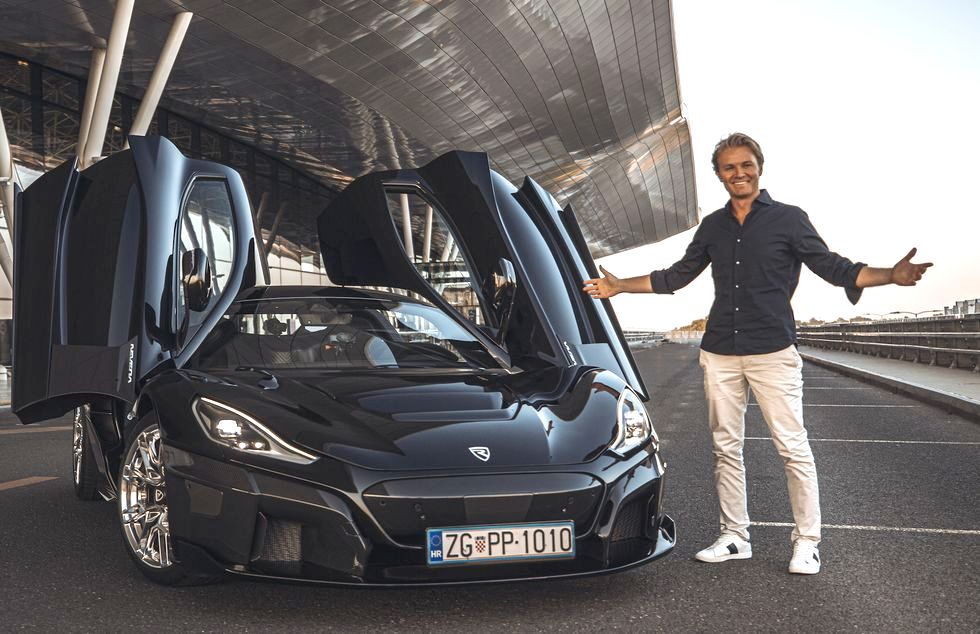 Already the proud owner of a Mercedes-AMG One, Nico Rosberg has just added a second exceptional hypercar to his personal collection.

Last week, the 2016 F1 world champion traveled to Croatia to take delivery of the first Rimac Nevera to roll off the manufacturer's production line.

The brainchild of Rimac's eponymous founder Mate Rimac, the Nevera was developed over five years and 150 bespoke models will be produced over the next three years.

The unique hypercar which carries a hefty $2.4 million price tag offers the equivalent of 1914 bhp and blasts from 0 to 60 mph in 1.9 seconds.

"Woooooah, that’s a beast!" Rosberg told his friend Mate when the covers were pulled off his all-black Nevera last week.

"That is so cool. Unbelievable. Look at that. That is really, really awesome. Wow!" 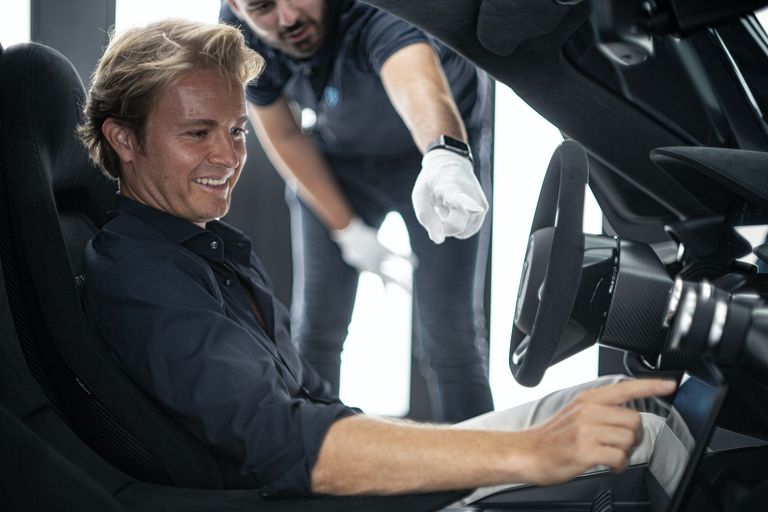 In July 2021, Porsche and Rimac announced the launch of a joint venture that will incorporate the Volkswagen Group's high-performance Bugatti brand as well as Rimac Automobili.

The new venture will be called Bugatti Rimac and parent company Rimac Group will have a 55% stake in the entity, while Porsche will hold a 45% interest.