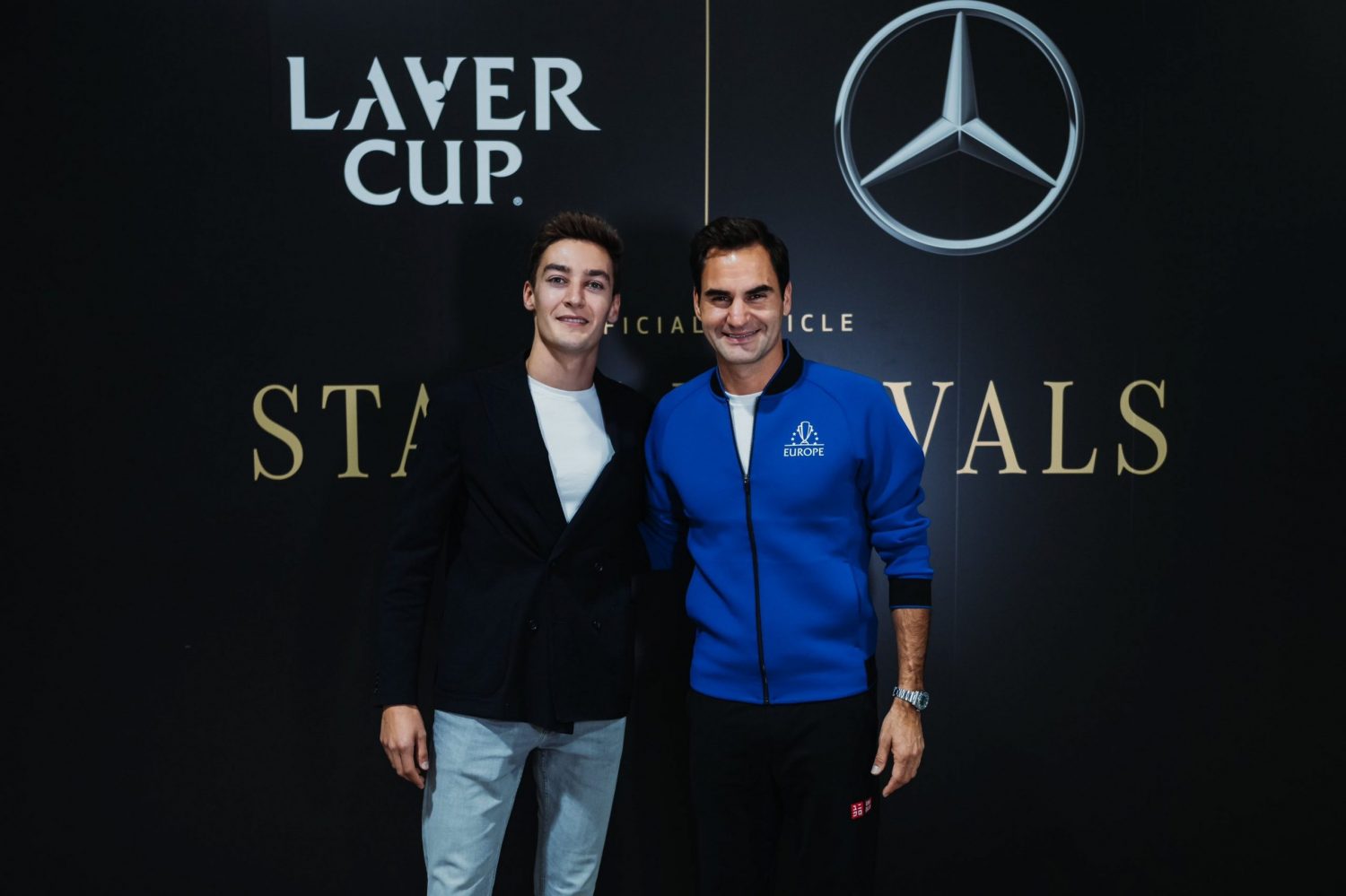 George Russell was among the lucky fans to witness on Friday evening at London's O2 Arena the final match of tennis legend Roger Federer.

Russell and girlfriend Carmen Mundt took in the Laver Cup's emotional atmosphere as Switzerland's 20-time Grand Slam winner, a man whose exemplary career has touched and inspired millions, bid farewell to the game and its fans.

And for good measure the Mercedes driver was able to hang out backstage with Federer and his European Laver Cup teammates Rafa Nadal, Novak Djokovic and Britain's Andy Murray, not to mention the team's captain, the legendary Bjorn Borg.

"Great to catch up with @rogerfederer after the final game of his incredible career," Russell wrote on social media. "Not just one of the greatest athletes of all time, one of the nicest guys you could ever meet too. Same goes for @andy_murray - seriously funny guy!" 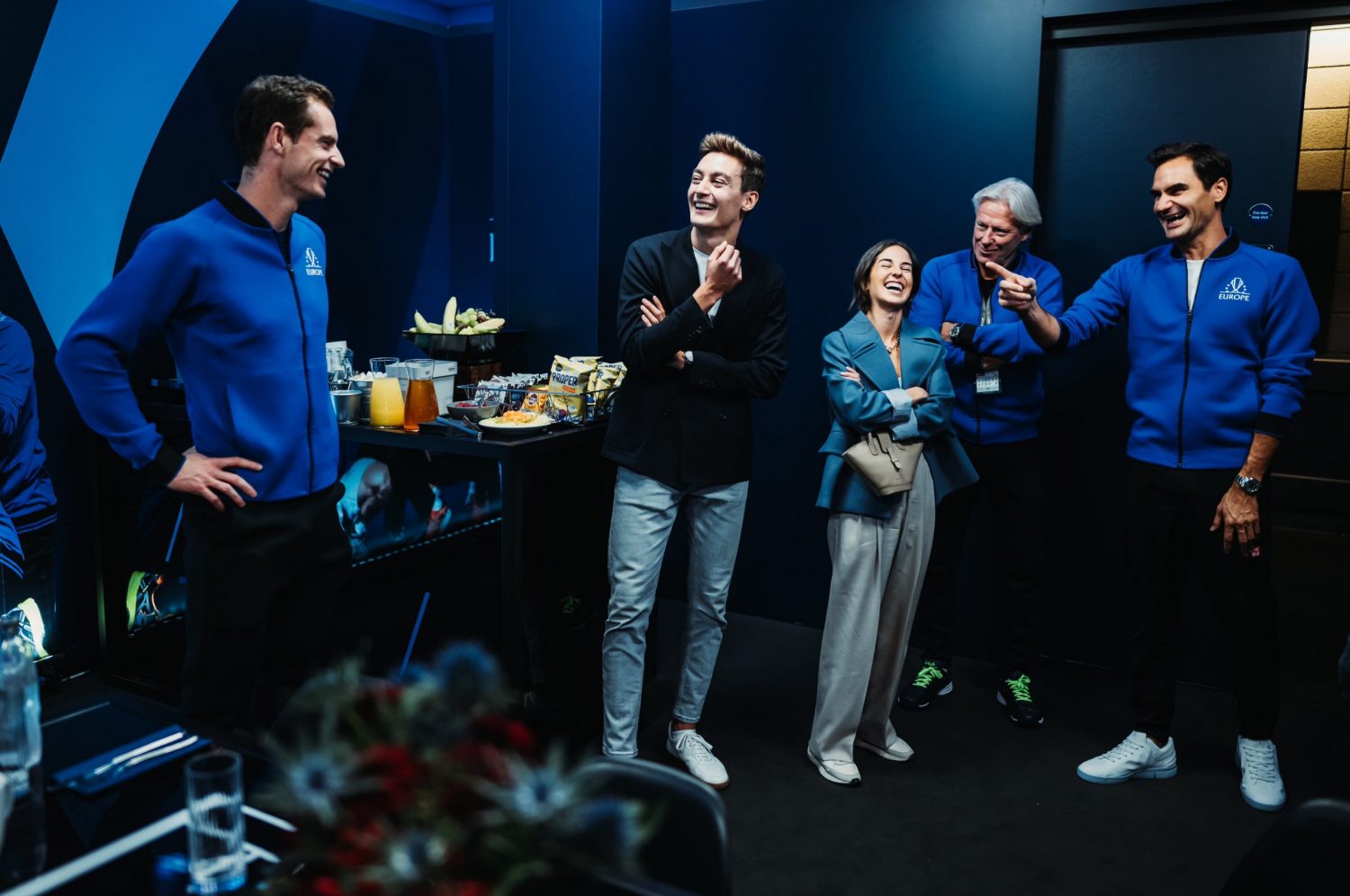