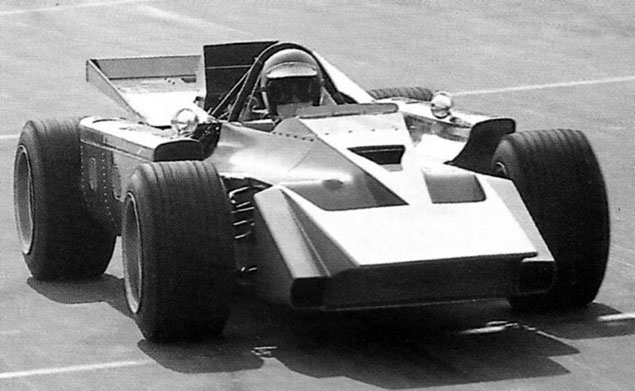 Back in the late 60s, four-wheel drive technology was sporadically visited by Formula 1, but without any success. In 1969, for some odd reason, Cosworth took it into their own hands to develop a 4WD F1 car. The legendary engine manufacturer put its weight behind this design, and much of it into the car itself judging by its odious bulky lines. The car was initially tested by Cosworth co-founder Mike Costin who, amazingly, even convinced Jackie Stewart to take a spin in the hideous machine. And what did JYS think of it ? "It's so heavy on the front, you turn into a corner and the whole thing starts driving you. The car tries to take you over!" Unsurprisingly, Cosworth ended up taking the beast behind the barn and shooting it. 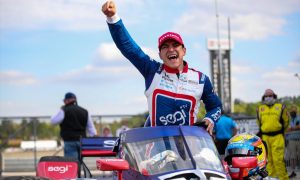 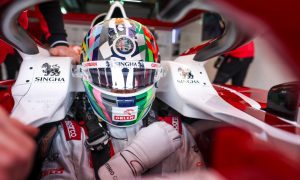 Giovinazzi pulls out a 'Bellissima' lid from his bag!