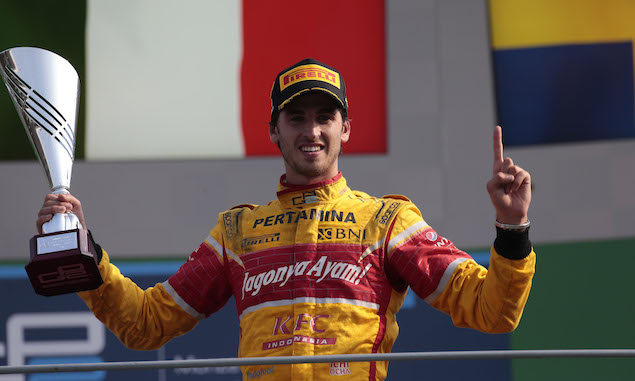 With former Ferrari junior and Sauber reserve driver Raffaele Marciello officially giving up on making it to Formula One, Italy’s best hopes to see one of its representatives on the grid in the near future rest on the shoulders of Antonio Giovinazzi, who turns 23 on this day.

The Italian ace impressed for his maiden GP2 Series campaign this year, racking up five wins, including a very rare double in a wild weekend at Baku, to fall eight points shy of Prema team-mate and Red Bull junior Pierre Gasly in the title hunt.

Italy has not had a driver in F1 since 2011 and the likes of Jarno Trulli and Vitantonio Liuzzi last competed in the top flight.

Hamilton gearing up for his F1 debut 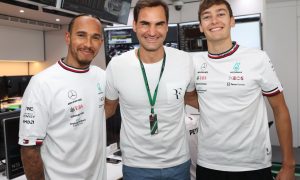