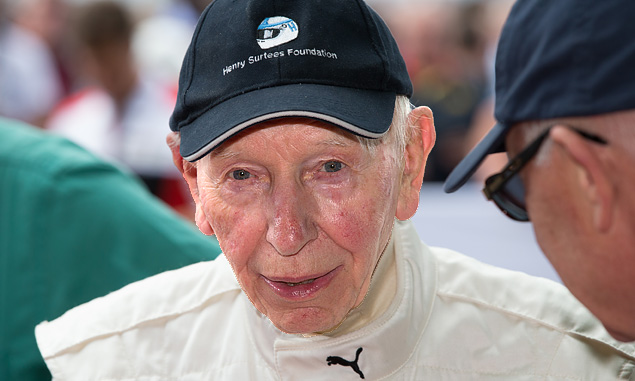 A very happy birthday today to Sir John Surtees, who turns 83 today having been born in Tatsfield, Surrey on February 11, 1934 and pictured above at last year's Goodwood Festival of Speed.

Sir John occupies a unique place in the world of motorsports. Not only did he win the Formula One world championship in 1964 with Ferrari, he had already taken four 500cc motorcycle world titles in 1956, 1958, 1959 and 1960. That makes him the only person ever to have won world championships on both two and four wheels.

We very hope that continues to be the case for many years to come. The world of motorsport has never seen his like before or since, and wouldn't be the same without him. 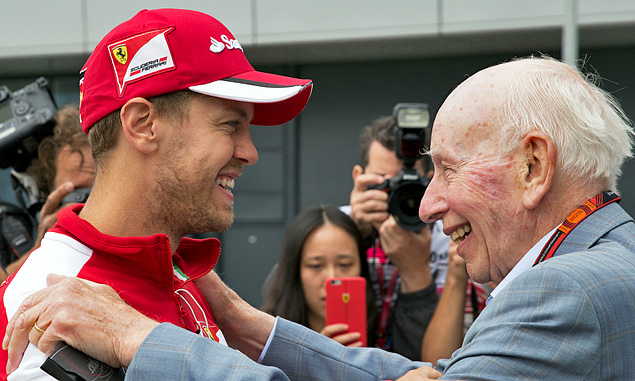 Are we there yet?

Sauber ready to sparkle in 2017