Following a dramatic and sometimes tense Monaco Grand Prix weekend, F1i brings you a selection of the best quotes from the paddock 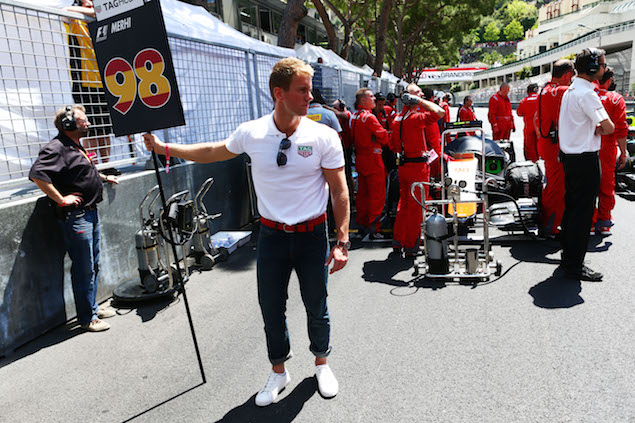 “Why didn't we have any grid girls today? You get there and park behind George or Dave. What's the point?”

“Did you see what that guy did? He pushed me off … that wasn’t very nice.”

Kimi Raikkonen doesn’t seem angry, just disappointed with Daniel Ricciardo for a tap to the rear of his Ferrari in order to overtake

“It seems a little bit strange there are not more investigations going on and in free practice it was just ridiculous. In FP3 there was just no rules out there.”

Fernando Alonso calls for more action from the stewards in Monaco. The following day he was penalised in the race… 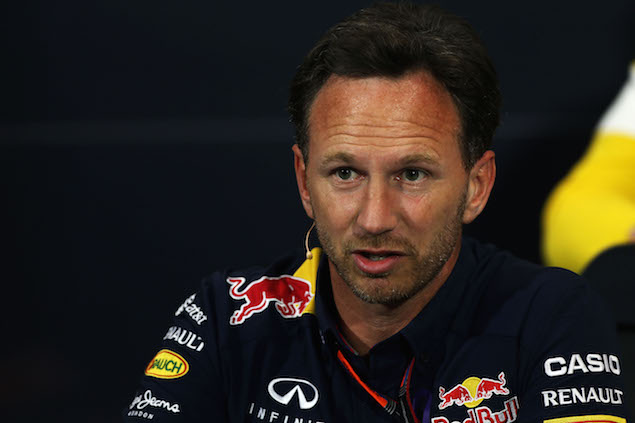 “Well, first of all thank you, I’m technically on honeymoon with all of you!”

Christian Horner is congratulated on his recent wedding

“Well, I guess I’m going to have to choose my words carefully…”

Lewis Hamilton signals his displeasure at the Pirelli tyres on Saturday

“If I stay with Vettel it’s easier to overtake.” 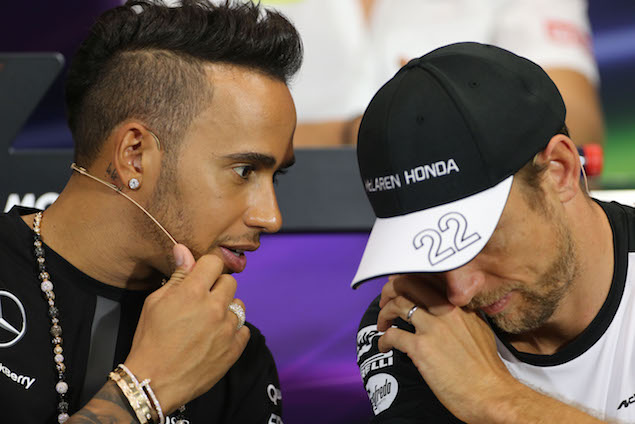 JB: “It’s not a question that has a yes or no answer is it? You obviously the safety aspect – the reason we went away from refuelling – and also the money, the cost. In terms of racing, I think it was great, back in the day when we had refuelling. If you had an issue on lap one, you could change your race around, you could do something different – whereas now it’s very difficult…”

Jenson Button struggles when asked for a simple yes or no as to whether he would like to see refuelling back in F1, whereas Lewis Hamilton and Kimi Raikkonen play by the rules

Despite Force India becoming a member of the Strategy Group this season, Bob Fernley is not a fan 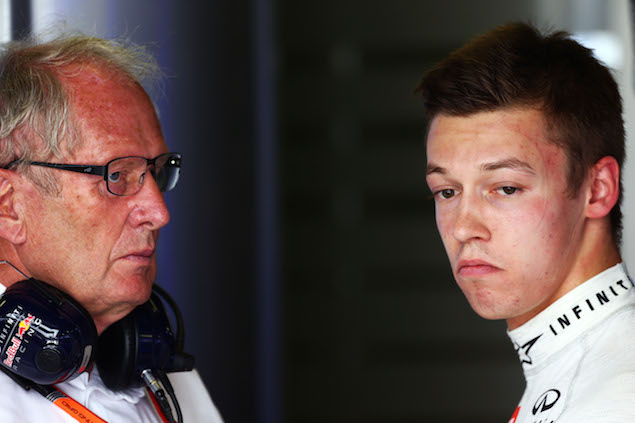 “Helmut’s always had a habit of calling things as they are. I recall going back to Mark Webber’s time... After this race in 2010 we went to Turkey. As we know, Mark and Helmut didn’t always see eye to eye and they (Mark and Sebastian) had that crash in Turkey. We ended up back in my office and it was an opportunity, I said to Mark, to get everything out, address your issues with Helmut. And I said to Helmut before the meeting, whatever he says, take it on the chin and agree. And so Mark went through all the issues that he had, told him what had pissed him off about Helmut, blah, blah blah, and Helmut took it on board and said ‘yes, OK, I agree, OK’ and then he said ‘anyway, the next race in Valencia is very important to us and you’ve always been shit in Valencia!’ And Mark, thankfully, saw the funny side but it explains some of the straight talking that Helmut tends to have.”