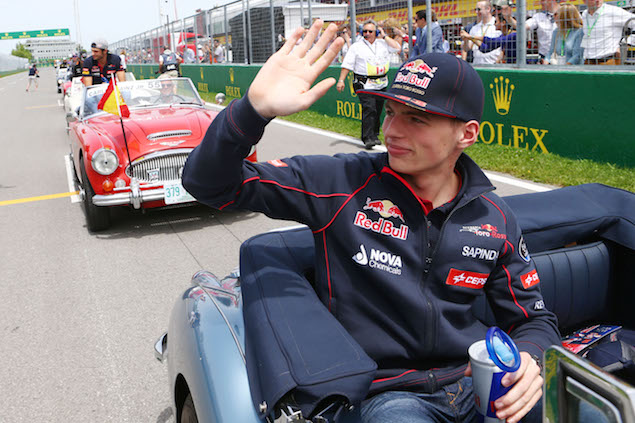 “I’m focusing on Canada right now and maybe you should review the race from last year and see what happened there.”

Max Verstappen takes a dig at Felipe Massa in the driver press conference following criticism from the Brazilian regarding his crash in Monaco.

“What is it to do with this? Nothing. I answered those questions last year so find that somewhere on the web.”

Kimi Raikkonen doesn’t take well to a question from Autosport’s Ben Anderson about the upcoming Goodwood Festival of Speed, an event he attended in 2014.

Sebastian Vettel on finding out he was out in Q1 during qualifying. 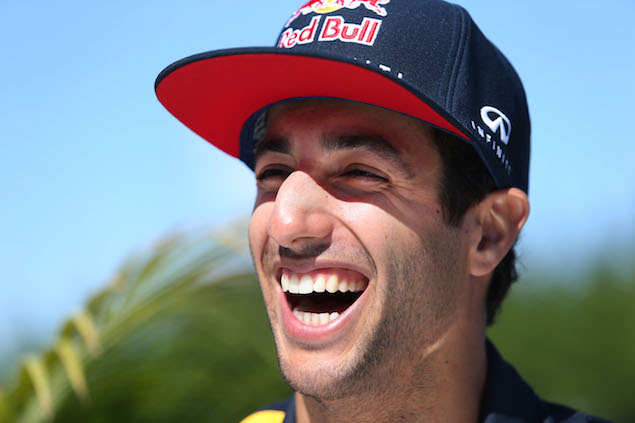 “If you could picture, let’s say a saggy ball sack, and if you’ve been training for a long time there’s a lot of chaffing, there’s a bit of sort of sweat building up, it’s just not pretty. That is pretty much our qualifying.”

Daniel Ricciardo just has a way with words, doesn’t he?

“At this pace, Raikkonen will catch us just after the race.”

Valtteri Bottas’ engineer being very thorough. Or maybe Bottas is trying to avoid his fellow Finn. 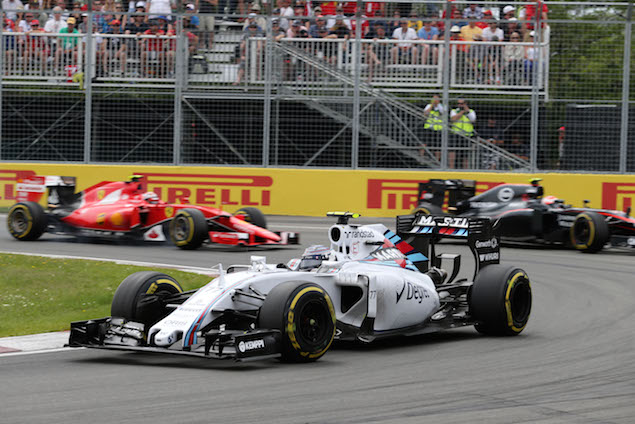 “When you are fighting and you get to a group of cars or some people catch you and they are 35km/h quicker on the straight, it’s like a different category. When everyone passes you so easy like that you look like an amateur driver and obviously that is not good.”

Fernando Alonso suggests the honeymoon is over at McLaren-Honda after retiring from the race.

“The reality is it was a very dark day. Dull, let’s say dull … There’s some water over there, do you have some bricks?”

Ricciardo again when summing up his frustrations to NBC’s Will Buxton post-race. 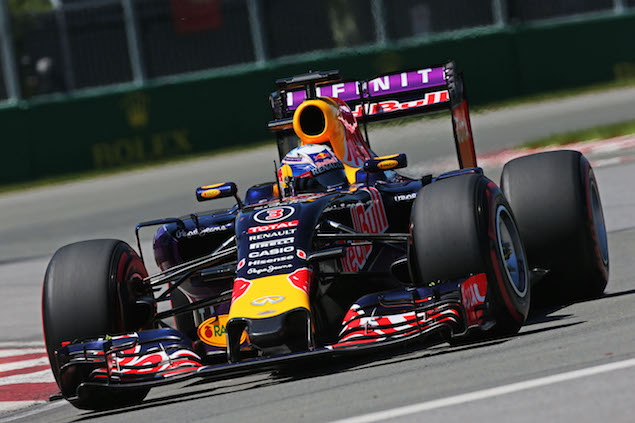