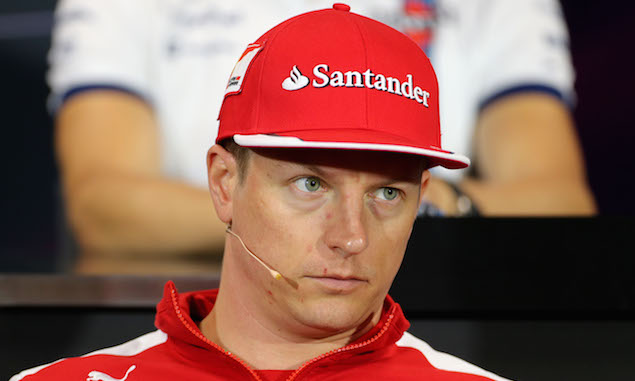 KR: ”I have a contract, they have to sign it, it’s as simple as that. Is whoever wrote it in here?”

"It’s you? Have you seen my contract?”

KR: ”So you just come up with bullshit.

Don’t speculate when it comes to Kimi Raikkonen… 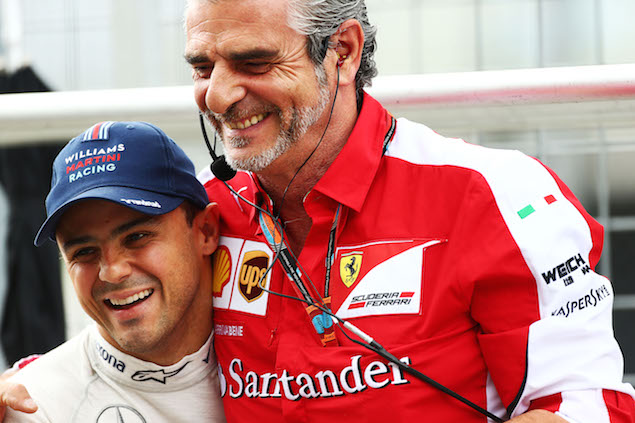 “I think it was dangerous first of all for him, but then I braked and afterwards it was funny!”

“[Renault] take from us time and money, desire and motivation.”

Dietrich Mateschitz has a few issues with Renault’s recent struggles

LH: “I’m very fortunate that I’ve had a great car for the last two years to have been able to get the poles and raise the amount I’ve had. I’d much rather have his World Championships than the  pole positions, so I’m working towards that.” 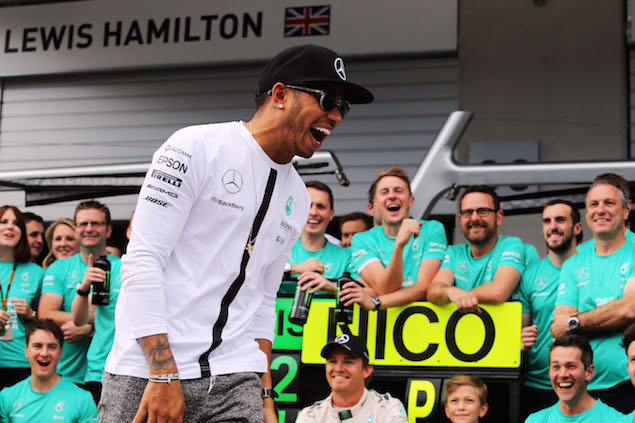 “A bit similar to what happened last year in Turn Two here so… yeah, I’m definitely do that quite often in this car. Not sure why. Got big feet I think.”

Raikkonen: "How the f**k is that possible?”

“No. Not really. If that’s what you want to write, you write what you want to do, which you always do. Why don’t you think outside the box a bit rather than reading other peoples’ remarks and copying them.” 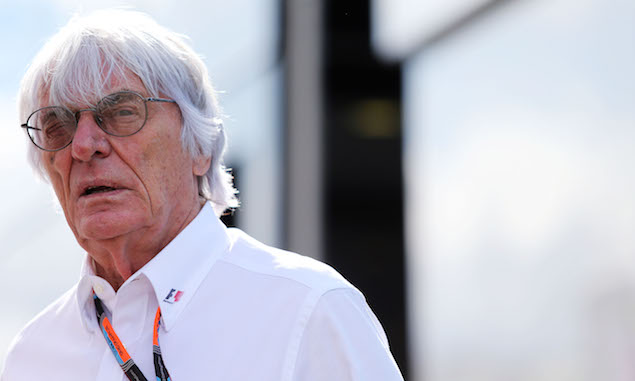