Jules Bianchi, whose life was tragically cut short at the age of 25, was born in Nice, south of France, on 3 August 1989. His family was already deeply rooted in motorsport as Jules’ grandfather Mauro and granduncle Lucien successfully raced in the 1960s.

Indeed, Mauro Bianchi was a three-time GT world champion, while his brother won the 1962 Sebring 12 Hours alongside Jo Bonnier as well the 1968 Le Mans 24 Hours partnering Pedro Rodríguez in a Ford GT40. Lucien also competed in Formula One, entering 19 events and recording a best finish of third during the 1968 Monaco Grand Prix.

Before Jules’ passing, the Bianchis had already gone through the hardship of losing a family member to racing when Lucien died in testing for the 1969 Le Mans race. 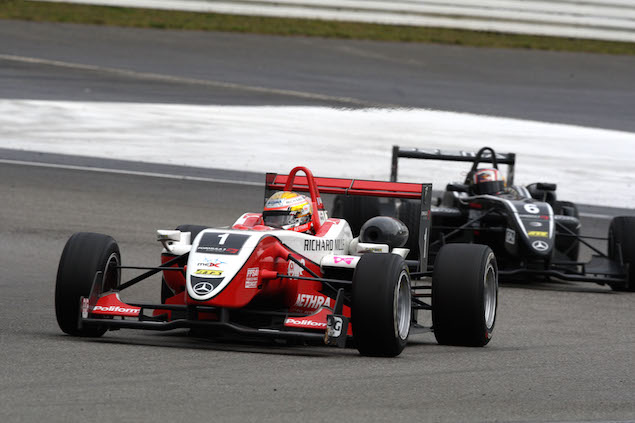 Following in his forebears’ footsteps, Jules started karting at an early age and steadily rose through the junior categories before making his single-seaters debut in 2007 and winning the French Formula Renault 2.0 series at his first attempt with SG Formula.

The Frenchman then stepped up to Formula 3 Euro Series the following season and finished as the highest classified rookie by clinching two race wins and claiming third in the final standings. Returning to the championship in 2009, Bianchi dominated the field with nine wins and six pole positions to secure the title with a comfortable margin.

Having caught Ferrari’s eye, the then 20-year-old was briefly considered as a potential replacement to the injured Felipe Massa for the remainder of the Formula One season. Although the Italian squad eventually gave the seat to long-time reserve driver Luca Badoer and then Giancarlo Fisichella, Bianchi was nonetheless added to their roster by becoming a founding member of the Ferrari Driver Academy. 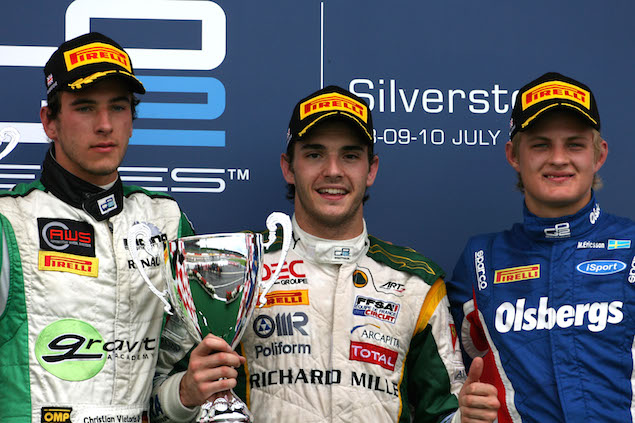 Moving to GP2 Series in 2010, Jules spent two seasons in Formula One’s primary feeder series, while also becoming Ferrari’s official test driver in 2011. 2012 saw Bianchi make the switch to Formula Renault 3.5 Series, where he immediately became a contender. Having won three races, he remained in the hunt until the very last event of the season when title rival Robin Frijns pushed him off track.

Meanwhile, Bianchi also made several FP1 appearances for Force India after Ferrari loaned his services as official reserve driver. The Frenchman came very close to landing a race seat with the Silverstone-based outfit in 2013 but eventually missed out to the returning Adrian Sutil. 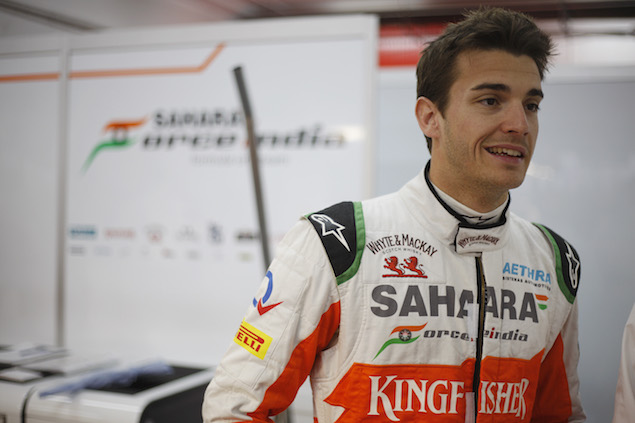 Bianchi still managed to reach motor racing’s pinnacle that year when Luiz Razia’s financial backing dried up and Jules received a late call up from Marussia. Despite his lack of testing, Bianchi put strong and consistent performance throughout his rookie season.

In only his second start, the Ferrari protégé secured 13th at Sepang, a result that would enable his squad to pip fellow minnows Caterham to 10th place in the Constructor’s championship. Returning to Marussia for a second year, Bianchi’s finest hour in the sport came during the 2014 Monaco Grand where the Frenchman drove a cracking race to finish eighth on the road and ninth after a post-race time penalty.

Having scored the outfit’s maiden points at one of the most challenging venues, Bianchi became a hot property in the F1 paddock and was tipped to join Sauber in 2015 before potentially racing for Ferrari in 2016. Further indication of Jules’ rising credentials came during the post-British Grand Prix test when he drove the F14-T and impressed the Maranello-based team. 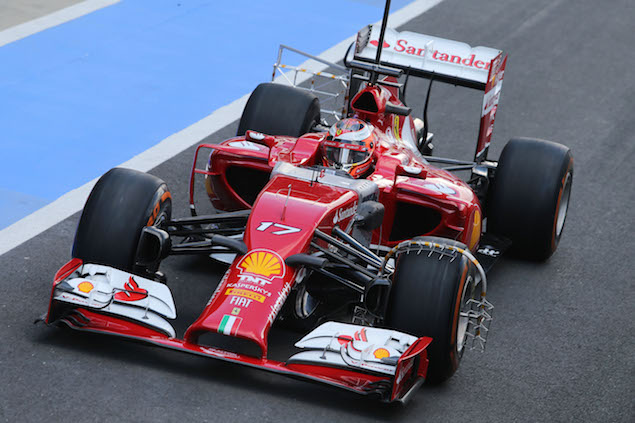 But then came Suzuka. On 5 October 2014, Sutil spun off track on Lap 42 during a rain-hit Japanese Grand Prix. A tractor crane was sent out to recover the stricken Sauber on the outside of Turn 7 only for Bianchi’s Marussia to go off at the exact same spot and collide with the recovery vehicle.

The Frenchman was immediately attended to on site and then rushed to Suzuka’s medical center before being transported to Mie Prefectural General Medical Center where he underwent surgery. An FIA statement read: “the CT scan shows that he has suffered a severe head injury”. Later updates indicate that Jules sustained a “diffuse axonal injury” and that his condition was “stable but critical”.

Although Bianchi could be repatriated to his hometown of Nice on 19 November 2014, he remained in a coma at the University Hospital Center where his family stayed at his bedside until his passing.

Jules’ greatest legacy perhaps comes under the guise of offering life support to his former team. Indeed, Bianchi’s two Monaco points unlocked prize money for 2015 and 2016 and helped the ex-Marussia outfit fight through administration last winter. Manor team principal John Booth admitted earlier this season that the British team “would not be here without Jules”.

While we will never know whether Bianchi’s F1 career would have panned out, there’s no denying the Frenchman had a strong potential to mix it among the front-runners.

Jules Bianchi is survived by his parents Philippe and Christine, his brother Tom and his sister Mélanie. 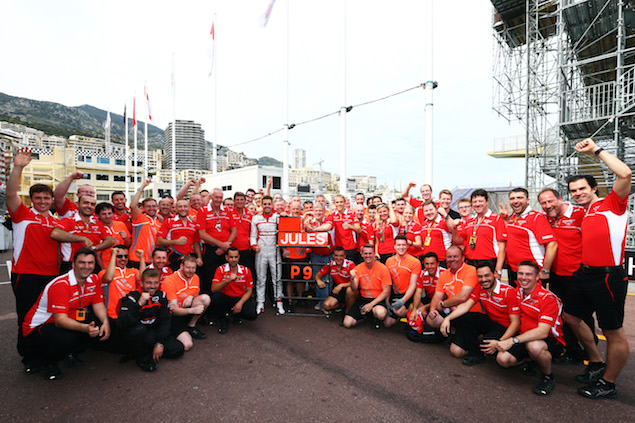 The tragic destiny of the Bianchi name in motorsport