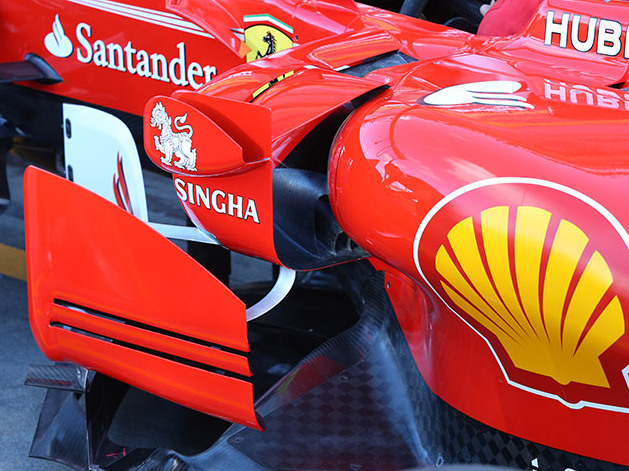 Sebastian Vettel’s Australian Grand Prix-winning Ferrari SF70H stands out thanks to its highly sophisticated sidepod architecture, with the cooling air inlets located above the wishbones and steering tie rods.

The higher installation has freed up valuable space around the lower sidepod, thus bolstering airflow circulation in the area.

Maranello engineers have also created an opening on top of the sidepod, which feeds air to another duct. Such design was made possible after the crash structure was moved to sit lower and ahead of the sidepod.

Unhappy Vandoorne: 'Our package is not competitive'