On Monday, the day of Sebastian Vettel's 30th birthday, FIA will take another look at the incident involving the four-time world champion and Lewis Hamilton on lap 19 of the Azerbaijan Grand Prix. But what possible sanctions could be dealt to the current world championship leader? 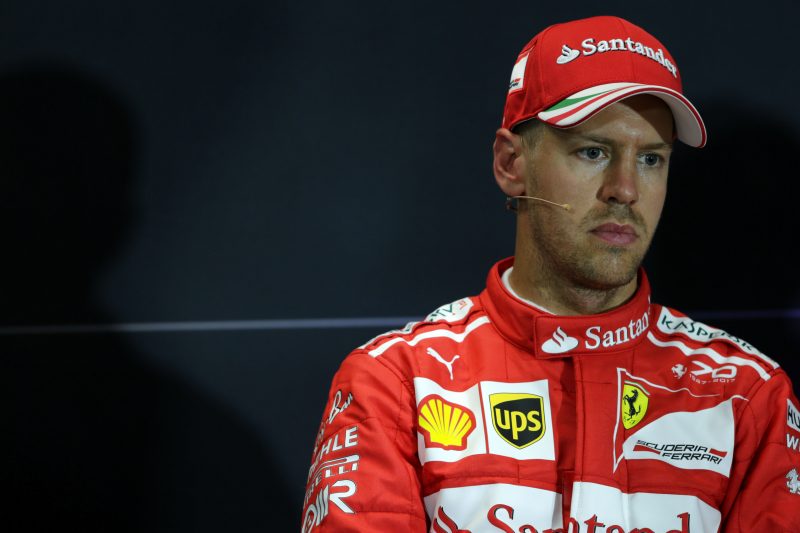 Sebastian Vettel was handed a ten-second stop-and-go penalty by the race stewards for deliberately banging wheels with Lewis Hamilton just prior to the second restart of the race.

If on Monday the FIA comes to the conclusion that the penalty imposed on Vettel was too lenient given the gravity of his actions, the FIA International Tribunal – composed of a panel of 36 independent judges – could take further action.

There are several possible penalties the current championship leader could be given, which we detail in this article.