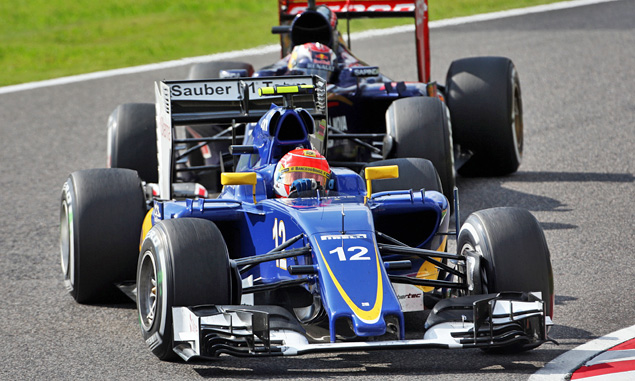 I have to confess I was longing for the Japanese Grand Prix. Lots of things were contributing to that: the track, the atmosphere, the fantastic fans in attendance, the opportunity to see my Japanese friends again with whom I raced in the beginning of my career and, of course, the new found form of my Sauber after the aerodynamic revamp in Singapore.

My first grand prix (in fact my first race ever) in Japan was, now that I have been able to sit back and take an overall view, very positive in all of the aspects above. It is a pity that I do not have a concrete result or palpable points to crown it all, but that is motor racing. 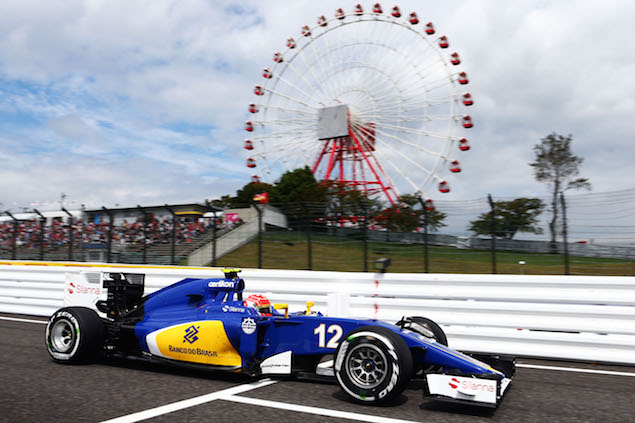 Almost there for Q2

A wet track is not the best moment to learn a circuit for the first time. But that was the condition we had throughout Friday and so off I went to learn the tricks of the fantastic Suzuka circuit. It was good to have a rapid understanding of it and I was able to do some decent times which of course contributed a lot, it is very nice to be competitive straight out of the garage.

When the track dried it was patent that the new Sauber had not lost its top speed quality while gained worth in many aspects thanks to the new configuration. All of us at the team just need to understand a little more how to take advantage of this new situation to give better results from the start of the weekend.

It was particularly frustrating not to reach Q2 because of a yellow flag caused by careless behaviour, but we live in a collective environment and have to graciously accept tantrums. 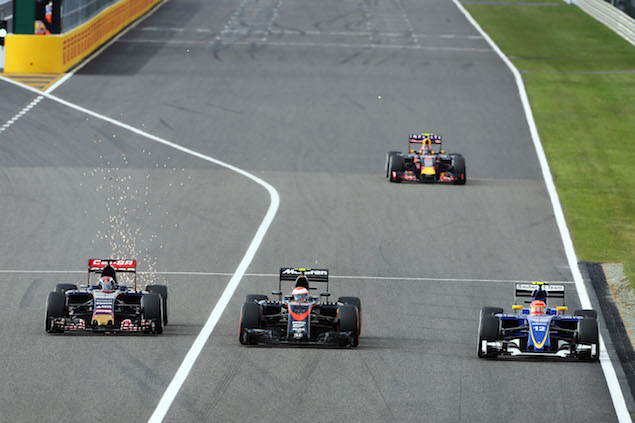 Some nine good laps and then…

The start was good and I managed to avoid all kinds of confusion that happened ahead. I was able to hold my position on track while gaining some ground (from 16th to 10th) by the time I made my first pit stop.

From that moment on a consistent problem appeared and nothing that we tried could get rid of it. After our second pit stop I was already down to 14th place and there was still nothing we could do to fix the issue so I decided to stop in the name of safety.

They will look at it

As soon as the car is back to our factory in Hinwil the Sauber guys will take a good look at it and will surely find a cure to be used in Russia.

Until then let’s learn from the Japanese saying: If the flower is to be beautiful in must be cultivated, and take care of all the details!

See you in two weeks as I’ll fill you in on everything that happens at the Russian Grand Prix here on F1i.

Click here for F1i's technical analysis of the Japan upgrades

Scene at the Japanese Grand Prix