Catch up with what the teams had to say following the final race of the 2017 season, the Abu Dhabi Grand Prix at Yas Marina Circuit. 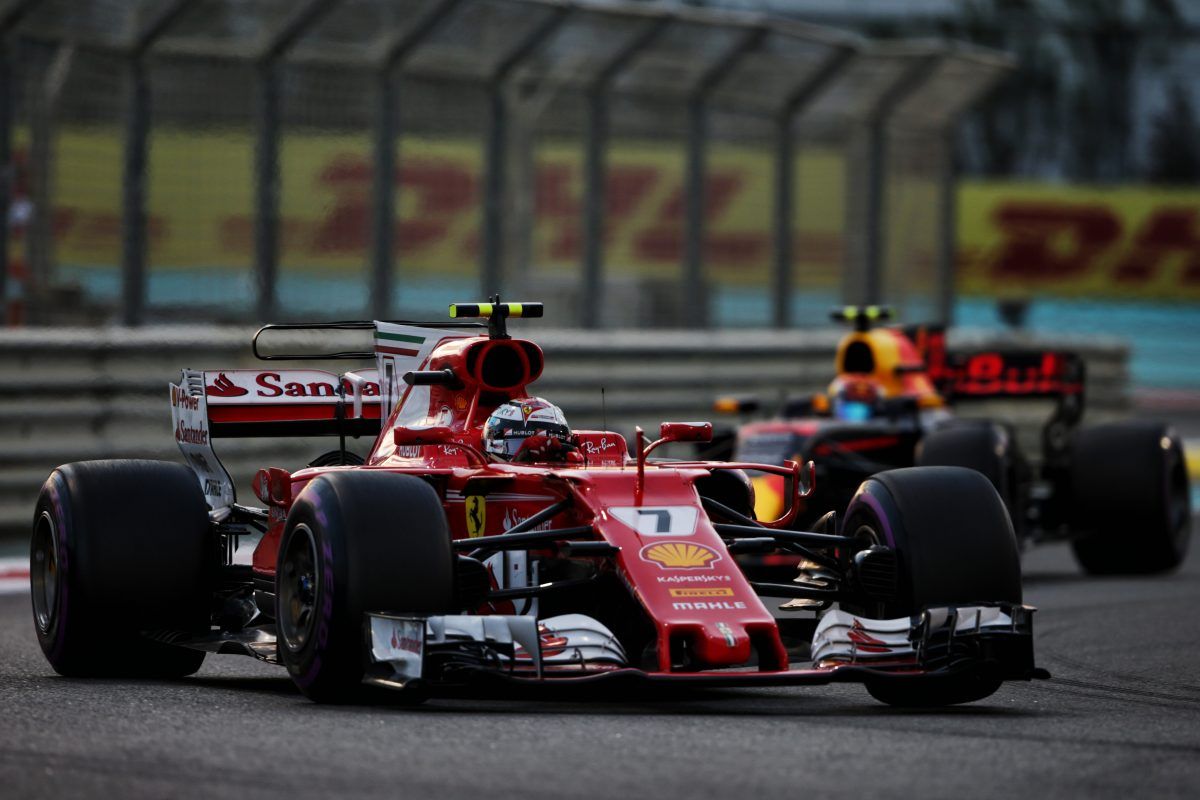 Sebastian Vettel
"I was pretty lonely for most of the race, trying to save a bit of fuel in the first part of the final stint. It was not very exciting, but that's how it goes sometimes! The results have been worse than they could have been, but in the end we weren't strong enough. However, it's against the spirit of Ferrari to give up. I am sure we have a lot of things to improve and the people are very motivated. So, I am looking forward to next season. We had our chances and we took them, but we also made little mistakes here and there and I am sure they won't happen anymore. I think we didn't lose the Championship in any particular race; you just race and collect all the points, and in our case we didn't have enough. I promise to push next year and do my best together with the whole team, and then we'll see. This year we improved massively on the car; the chassis has been really strong since the first day. We made some major steps on the engine, but we still need to find some more power compared to our competitors. However, the most important thing is to focus on where we want to be as a team."

Kimi Raikkonen
"Today my car felt pretty good most of the time, but to be honest, my race was boring. I was fuel saving for most of the time. In my view this has nothing to do with racing, but rules are rules. There’s nothing you can do, you keep lifting halfway through the straights, 200 meters before the braking point and the guy behind has to do the same. It’s painful not able to push your car when you have the potential to do it. It looks close, but it’s not a fight. I held Verstappen behind me and at the same time I was saving enough fuel to be legal. In some race tracks you have to do it more than in others and it’s not very exciting. Overall this year we would have liked to do a lot better, as we had a pretty strong package; we just need to fix and minimize all the issues. Next year, it will be a different story with a different car, and we’ll start from zero. We want to improve in all areas and go faster."

Maurizio Arrivabene, Team Principal
"Today’s result is far from ideal, but it’s worth noting that, on a track like this, the only real overtaking opportunities are at the start of the race and during pit-stops. Unfortunately, the true potential of the SF70H was only visible in the closing stages of the race. The whole team, here and at Maranello, gave its best as usual. Now we’re already looking forward, with humility and determination, and we’re fully focused on 2018."