Catch up with what the teams had to say following the seventh race of the 2018 season, the Canadian Grand Prix at the Circuit Gilles Villeneuve. 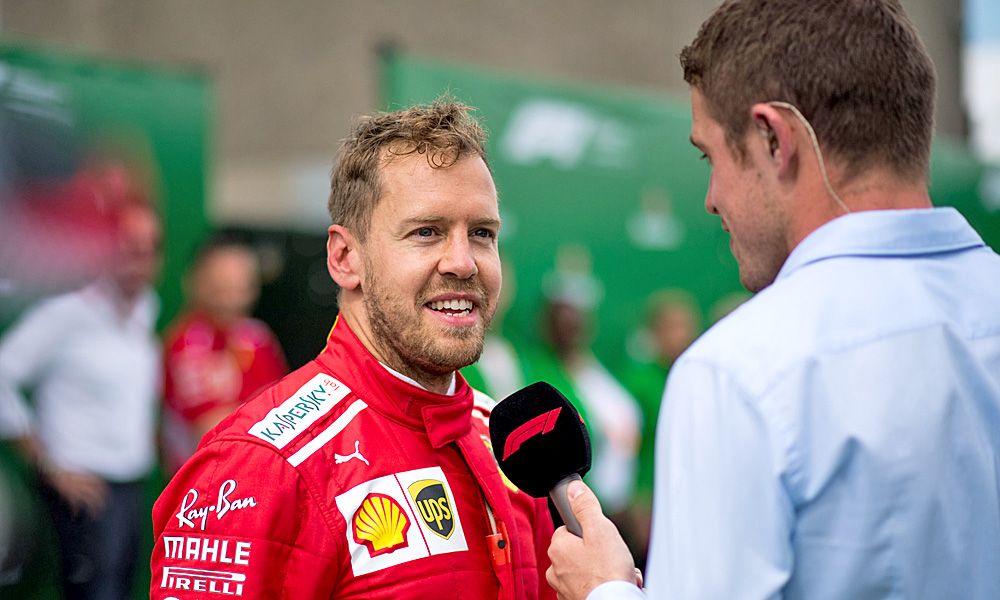 Sebastian Vettel
"This win is very important for our tifosi and for our team, today is a special day. 40 years ago Gilles won here, then 14 years ago it was Michael and I was thinking of that today. At the start I tried to build up a margin, I was happy with my first lap and then the safety car came out and I had to start over again. During my last 10 laps I prayed that my car would not develop a problem until the end! Points are always important but today this win means a lot and not just in terms of Championship. The season is still so long and there are many races ahead. The main thing is that our car is strong and stays like that, so that we can fight."

Kimi Raikkonen
"Yesterday’s mistake in qualifying did not put ourselves in a good position for the race. Overtaking was very difficult here; I tried to get ahead of Hamilton after my pit stop, but it did not work out. Then It was even difficult to get close enough to him to open the DRS. It was a surprise, because on this track you would expect to see overtaking and fights, instead it was a similar story to two weeks ago in Monaco. The race was boring and not much happened. We decided to stay out a little bit longer on our first set of tyres and I don’t think that cost us any position: it was our only option to try something different."

Maurizio Arrivabene, Team Principal
"Without a doubt, today’s win is down to a very good car and a great drive from Seb. The team, both at the track and back in Maranello, has worked hard and methodically, preparing the car, which right from Saturday’s qualifying proved to be very quick. The tyres responded very well to the strategies we devised. It’s a shame that Kimi’s mistake in qualifying affected his whole race. There is still a long way to go in the championship and we have to continue giving it our all. I take this opportunity to thank our fans and customers who never fail to show us their support and our sponsors and technical partners, especially Shell, for their support in our development programme."

Tech F1i - The usual quest for downforce around Casino Square