After dreaming of F1 for most of his life, Alexander Albon is now a Grand Prix driver. Six months ago, that privilege was but a far-fetched scenario, but a providential phone call from Red Bull's Helmut Marko turned the British-Thai racer's life upside down. For the better.

As unexpected as it was, Alex Albon's recruitment by Toro Rosso at the end of last year was akin to a revenge for the 23-year-old who had been dumped from Red Bull's Junior Programme in 2012.

Second chances with Helmut Marko don't come easy, which means that Albon is determined to make the most of the massive break tat has come his way.

F1i's Guillaume Alvarez met up with Formula 1's unforeseen rookie to find out more about his new life in motorsport's fastest lane. 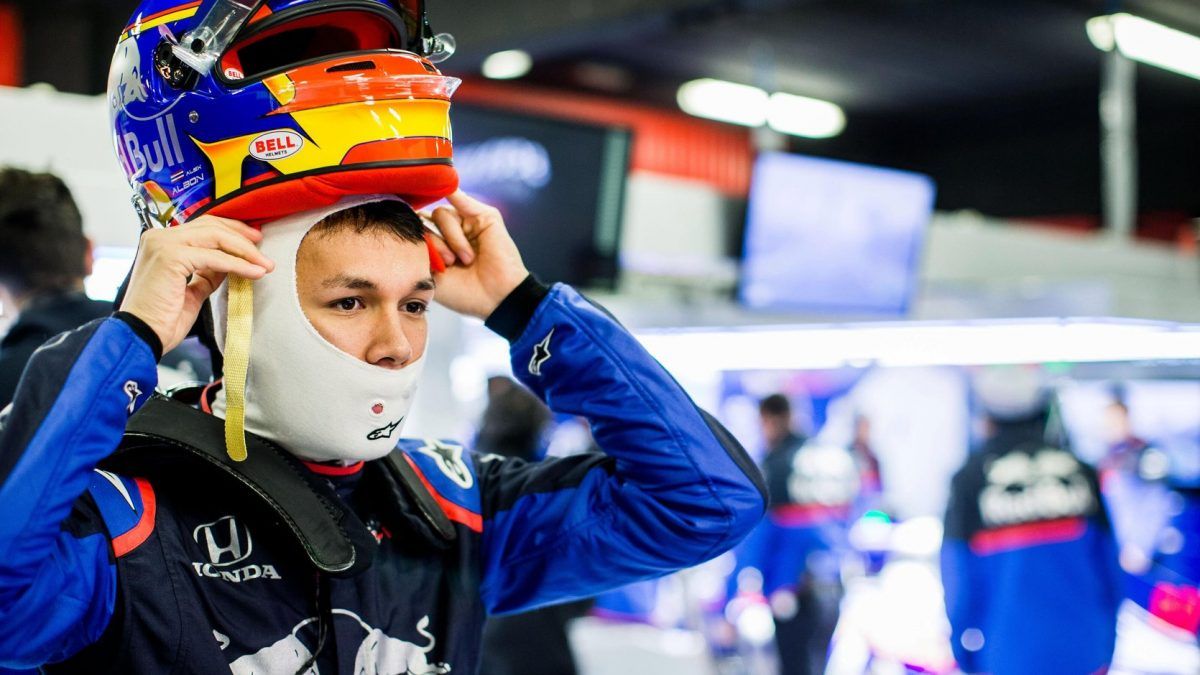 How did your interest for racing take its roots?

"My dad used to race* and, from the very beginning, he was the one who brought racing into the family.

"When I was five, six years old, I was already Schumacher mad. Then, at seven, my dad bought me my first go-kart and we would basically put some bricks for me to drive in and out and set lap times every day after school.

"I drove my dad crazy to go racing and at around eight I started doing the same thing on real tracks this time.

In the early days of karting, was F1 already considered as "the goal" amongst the other drivers you were competing with?

"F1 was always my dream. And that’s something that was shared by many at the time even tough it looked unrealistic.

"But the closer you get to it going through Formula Renault, F3 then F2, the more you start believing, especially when you see other drivers like Max [Verstappen], Pierre [Gasly], Charles [Leclerc], Carlos [Sainz] or Daniil [Kvyat] with whom I drove in karting, reaching it.

"It gives you that extra motivation to achieve the same goal."