The Australian Grand Prix gave us our first opportunity to see what 2019's cars and drivers can do on a level-playing field. There were some surprises - good and bad - and now F1i brings forensic clarity to the situation with our tried and tested 'marks out of ten' scientific analysis of Melbourne's action. 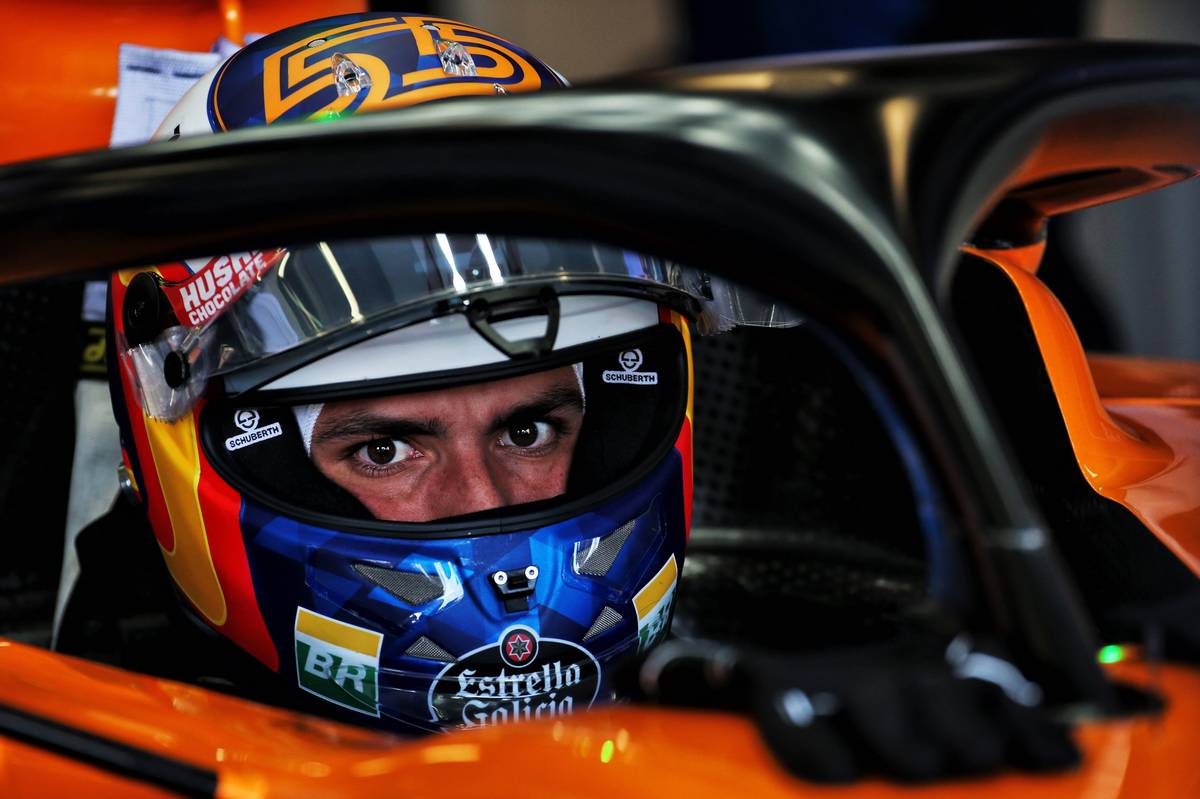 Carlos Sainz (Retired, L9): 4/10
Poor Carlos Sainz suffered the ignominy of being the first retiree of the 2019 season. His hopes of making a breakthrough début with new team McLaren went up in smoke with an MGU-K failure after just nine laps in Australia. Of course that's not the driver's fault, but unfortunately the early exit did mean that Sainz was unable to show what he could do in Melbourne, especially given that he was already starting from 18th place on the grid after being held up by Robert Kubica in qualifying on Saturday. It meant that he was shown up on the day by a strong début from his young rookie team mate Lando Norris, which - added to Sainz' early finish on Sunday - means that the Spanish driver is already rather on the back foot at McLaren, just one race into the season.

Why was Kubica seized with panic on the grid in Melbourne?