Catch up with what the teams had to say following round four of the 2019 season, the Azerbaijan Grand Prix in Baku. 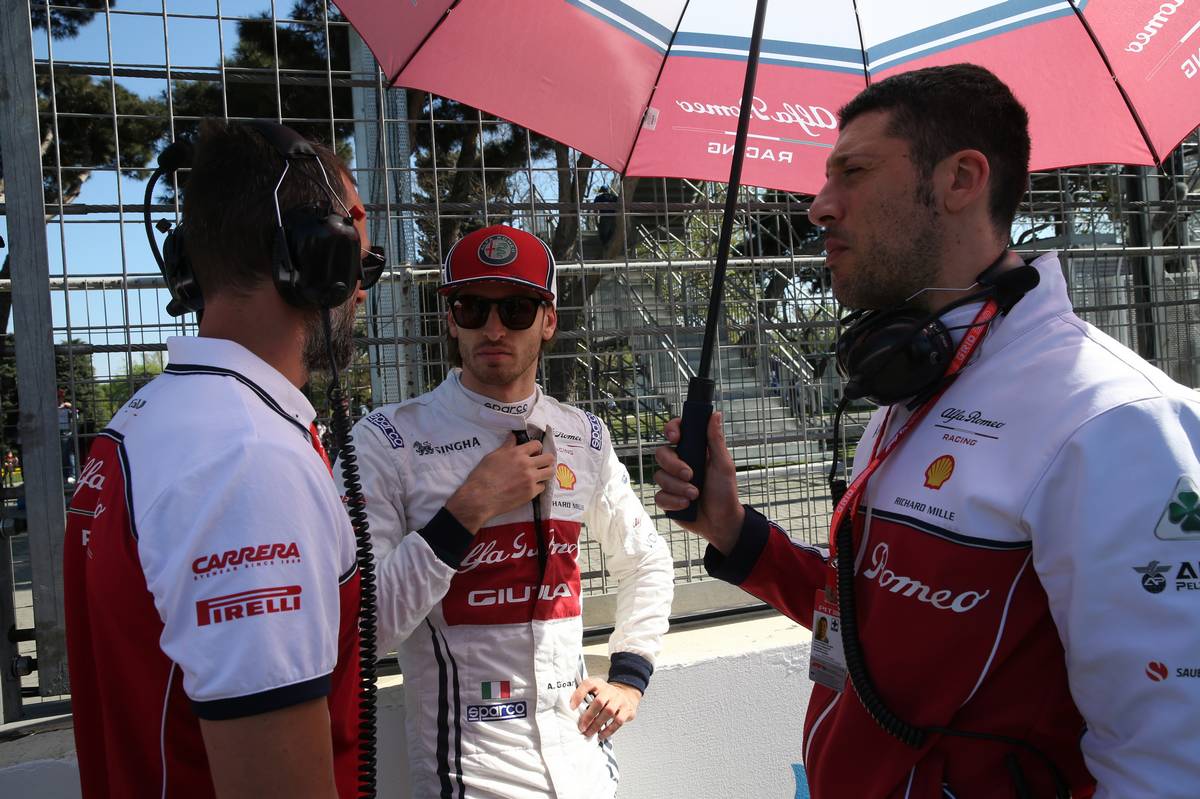 Antonio Giovinazzi
"It was a challenging race. We started from P17 on the grid due to my 10-place penalty. I lost too much time to stay out in the first stint and got stuck in traffic. It's a shame because I had a good pace but unfortunately there was no safety car and I couldn't challenge for a place in Top Ten. Now I have to stay focused and keep working for the next race in Barcelona."

Kimi Raikkonen
"Not an easy weekend for us. Wasn't the plan to start from the pit lane but it is what it is, so one point is kind of the maximum we could achieve today. We pitted earlier to get out of the traffic but then I struggled for the whole race with switching the tyres on. Bit disappointed as I was expecting a lot more but I have the feeling that the next race will be easier for us."

Frédéric Vasseur, team principal
"As happy we've been after yesterday's qualifying, the more disappointed we are after the race. One point I call damage limitation, but to be honest it could have been more. The bad news came this morning regarding Kimi's front wing. It was a marginal error with the deflection - on Antonio's car the same front wing with the same specification was fine – but the consequence was that we had to change the specification and Kimi had to start from the pit lane. And as surprisingly there was no safety car this time, we were stuck in traffic with both cars, and whilst both Kimi and Antonio did a got job, our race was compromised."