The 2019 Chinese Grand Prix was a historic occasion by any standards, marking as it did the 1,000th Formula 1 race since the series began in 1950. But how did the drivers live up to the weight of such raised expectations? We rate how all 20 of them performed on track in Shanghai on Sunday. 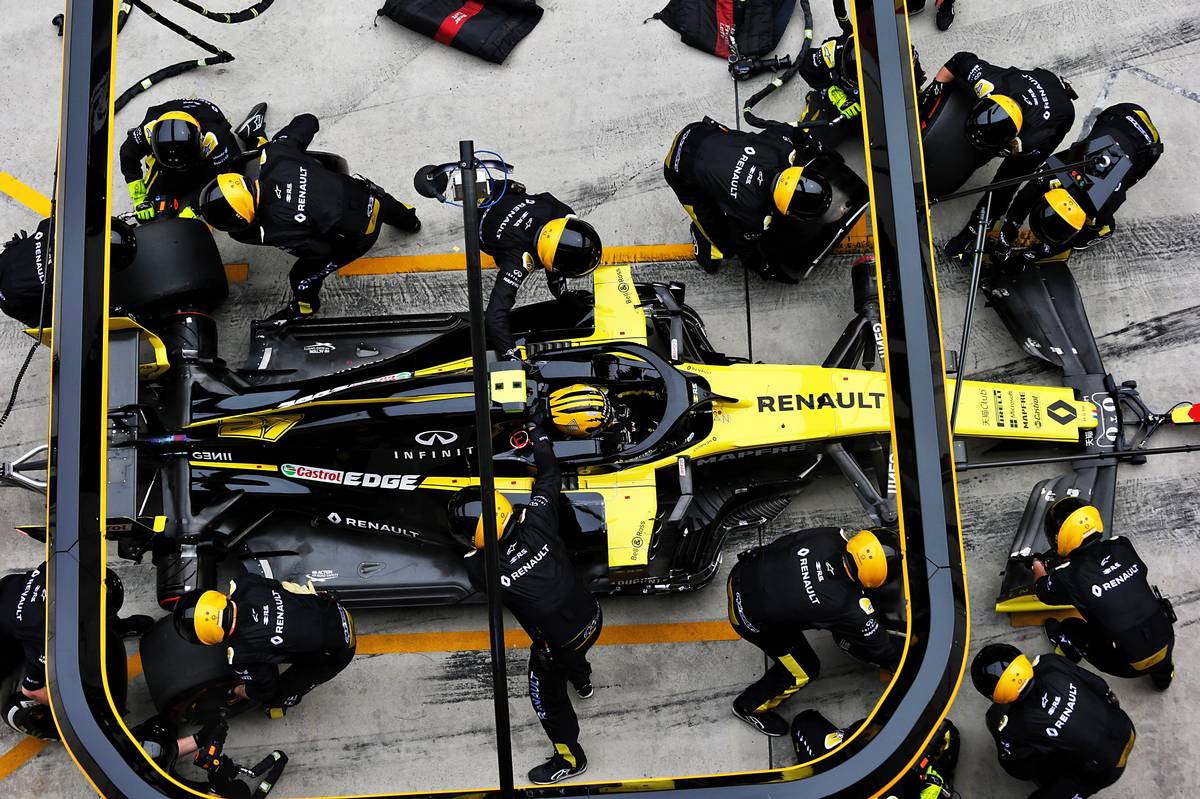 Nico Hulkenberg (P20, Retired - L16): 7/10
For the second race in succession, Nico Hulkenberg's solid drive to the points was thwarted by another technical issue in the race. It meant he was unable to deliver on a strong qualifying effort from Renault that saw both cars starting in the top ten. Hulkenberg did nothing wrong on race day and was circulating in ninth place before he pitted, and shortly afterwards he was forced out altogether on lap 16 by an MGU-K failure on the R.S.19's power unit, the fourth such failure of the crucial element since the start of the season.