Catch up with what the teams had to say following round 6 of the 2019 season, the Monaco Grand Prix in Monte Carlo. 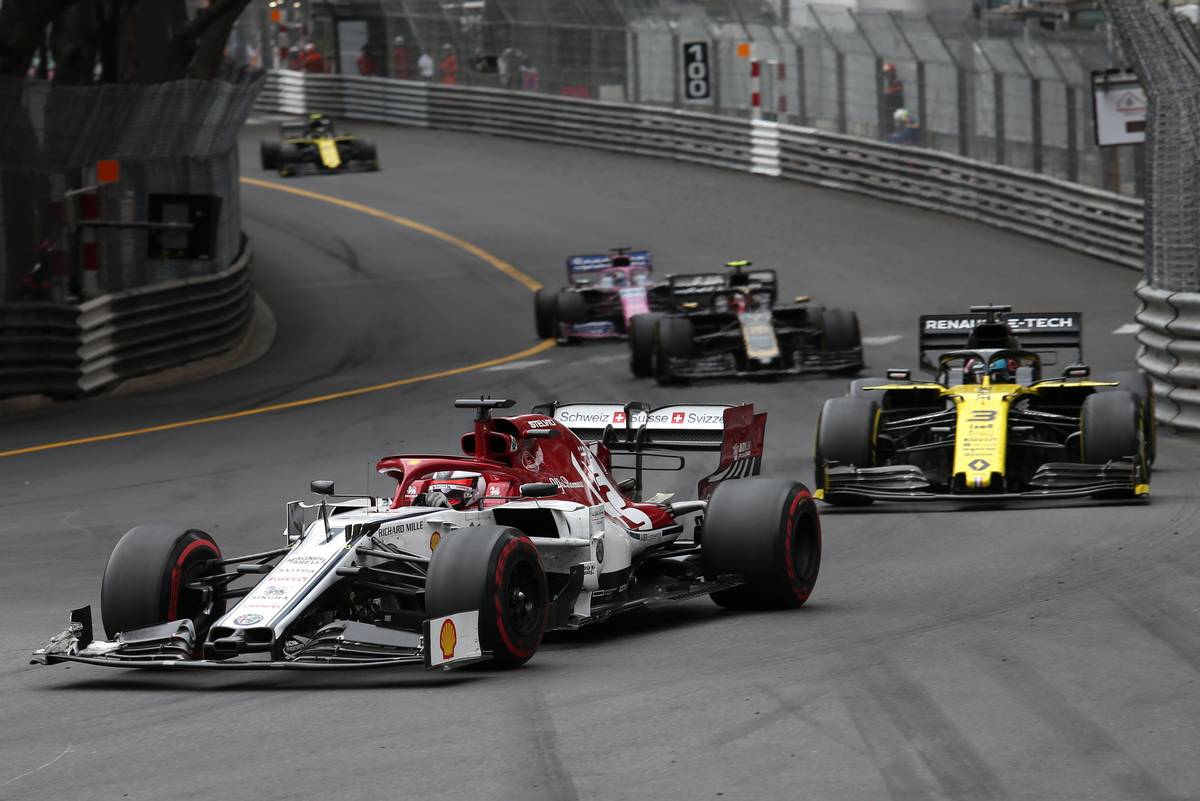 Antonio Giovinazzi
"It was not a very entertaining race for us. I lost a position to a Williams in the first corner and, even though my pace was faster, I couldn't find a way through. I tried a move at Rascasse but there was not enough space for two cars, we touched and I got stuck. It was really frustrating to stay behind slower cars, it ended up to be a fairly boring race for me."

Kimi Raikkonen
"We didn't expect this to be an easy weekend and unfortunately it turned out to be the case. It was quite a boring race and there was nowhere to pass: we finished where we were on lap one. Even though I had front wing damage, some issues before and after the stop and I was hit by Stroll, none of these things ultimately had any impact on our finishing position. Once you're behind a car, you're stuck there unless they have a massive issue – it's just how it is in Monaco. We tried something different with the strategy as it made no sense to copy what those in front of us did, but in the end it didn't make us move forward. The only thing that could have given us a chance was rain, but it didn't come."

Frédéric Vasseur, team principal
"It was a difficult weekend for us and our race was effectively compromised on Saturday. At some stages, our cars were among the fastest on track, but Monaco being Monaco it meant there was no way to make up any ground. Despite the difference in pace, overtaking here was nearly impossible and even with a different strategy we finished the race close to where we started. Leaving with no points after the promise we had shown in practice is disappointing, but hopefully we can get back to scoring ways next time around in Canada."