With the rain failing to show up, Sunday's race might have been something of a procession - that's usually the case in Monaco, after all - but for once there was genuine tension at the front all the way to the finish. So who came out top in our regular review of how the drivers performed this weekend? 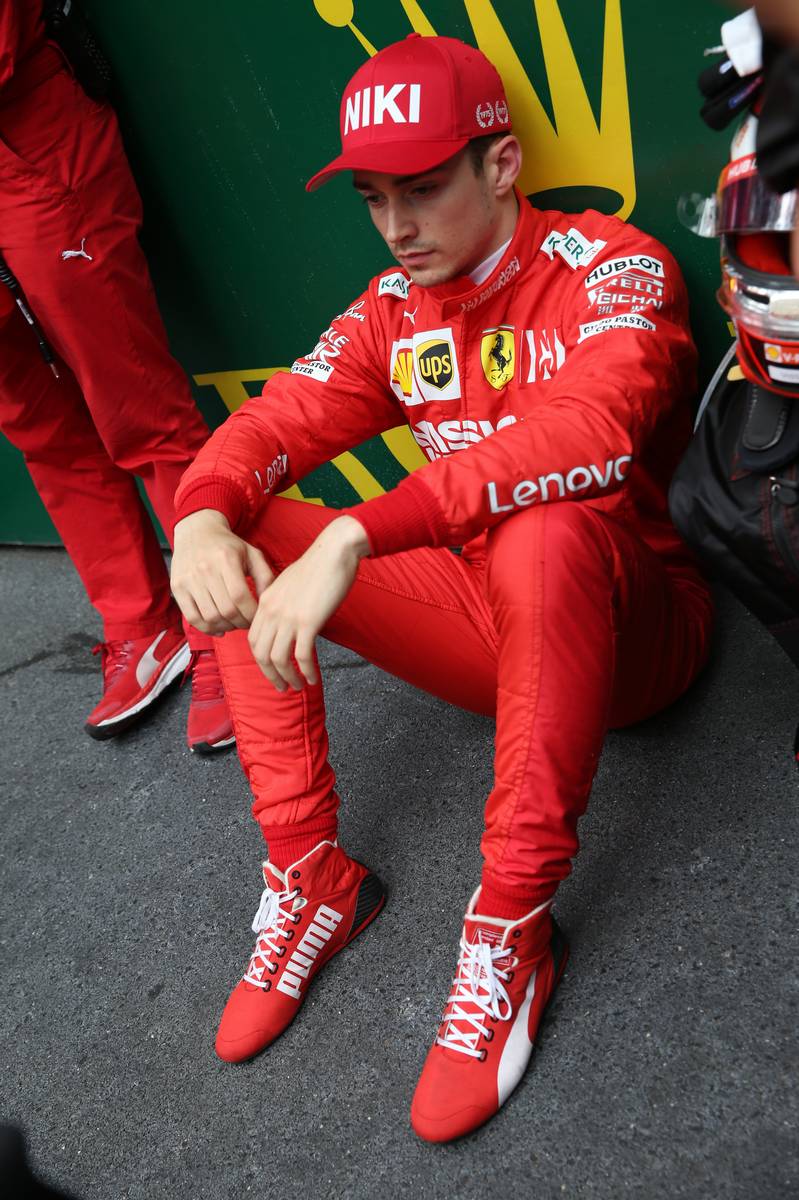 Charles Leclerc (Retired, L16): 6.5/10
What a roller coaster homecoming it proved to be for Charles Leclerc. He started off well on Thursday by beating his team mate in FP1, but fell half a second behind Sebastian Vettel in the afternoon. He was fastest of anyone in FP3 after Vettel crashed out, but then came the disastrous qualifying session in which Ferrari got their tactics completely wrong and Leclerc found himself eliminated at the end of Q1 through no fault of his own. Starting from 15th at a circuit uniquely resistant to overtaking, Leclerc felt he had to go to extremes to make any impression at all on the race. It worked well when he dispatched Kimi Raikkonen at the start and Romain Grosjean at Rascasse, but an attempt to pass Nico Hulkenberg ended in disaster and retirement soon after. Should he have been more patient? Probably, but then it's doubtful he would have got anywhere if he had been more cautious. Either way, you'd have to have a heart of stone not to feel for the guy.