Catch up with what the teams had to say following round 12 of the 2019 season, the Hungarian Grand Prix at the Hungaroring. 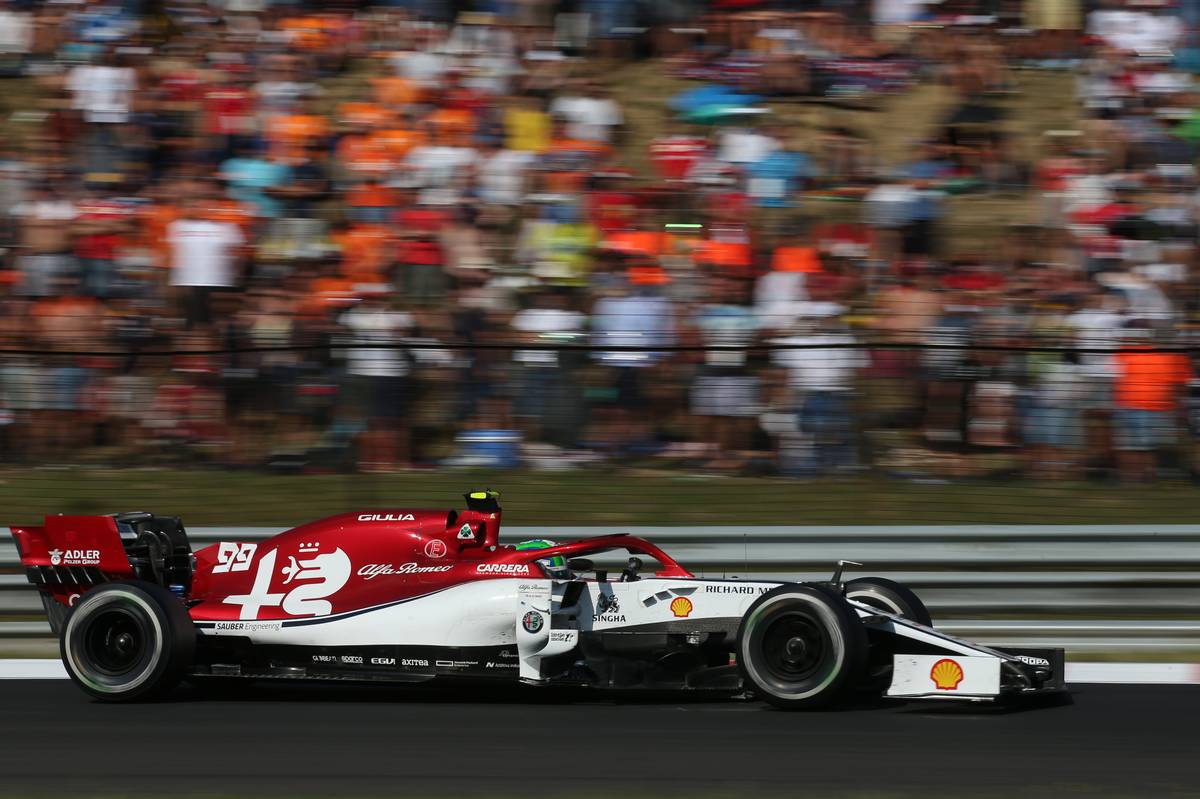 Antonio Giovinazzi
"It was a very disappointing race for me today. I had contact on the opening lap, when I was squeezed between two cars at turn one, and I had an issue with my first set of tyres that meant I had to cut my first stint much shorter than we were planning. It was a shame to end the first part of the season like this, especially because we had shown good pace in recent races, but it was another day in which we didn't manage to turn our potential into points. At least we have some holidays now – a chance to hit reset during the summer break and come back to do much better in the second part of the season. The first half of my season hasn't been ideal, but I can take heart from the improvement we had. It's been a rollercoaster but I'll keep working hard to improve."

Kimi Raikkonen
"Well, that was quite good. The car behaved great, I did a good job in the first lap and stayed out of trouble and then we had even better speed than the McLaren, but it was impossible to overtake. We lost one position at the pit stop but also gained one, so that's a bit of a shame, but overall I can't be too disappointed. I'll take the points and move on. Look forward to spending the summer break with my family, but I'm also happy for all the people in the team, as they work incredibly hard and deserve some time off."

Frédéric Vasseur, team principal
"It's been very much a race of two halves for the team. Kimi did really well to drive a clean race and resist pressure from Bottas in the last few laps. Seventh was all we could hope for today so we can be satisfied with these points. As for Antonio, starting in P17 meant he was always going to struggle on this track, and an issue with his first set of tyres meant he didn't get the chance to make any progress in the race."