Catch up with what the teams had to say following round 19 of the 2019 season, the United States Grand Prix at the Circuit of the Americas. 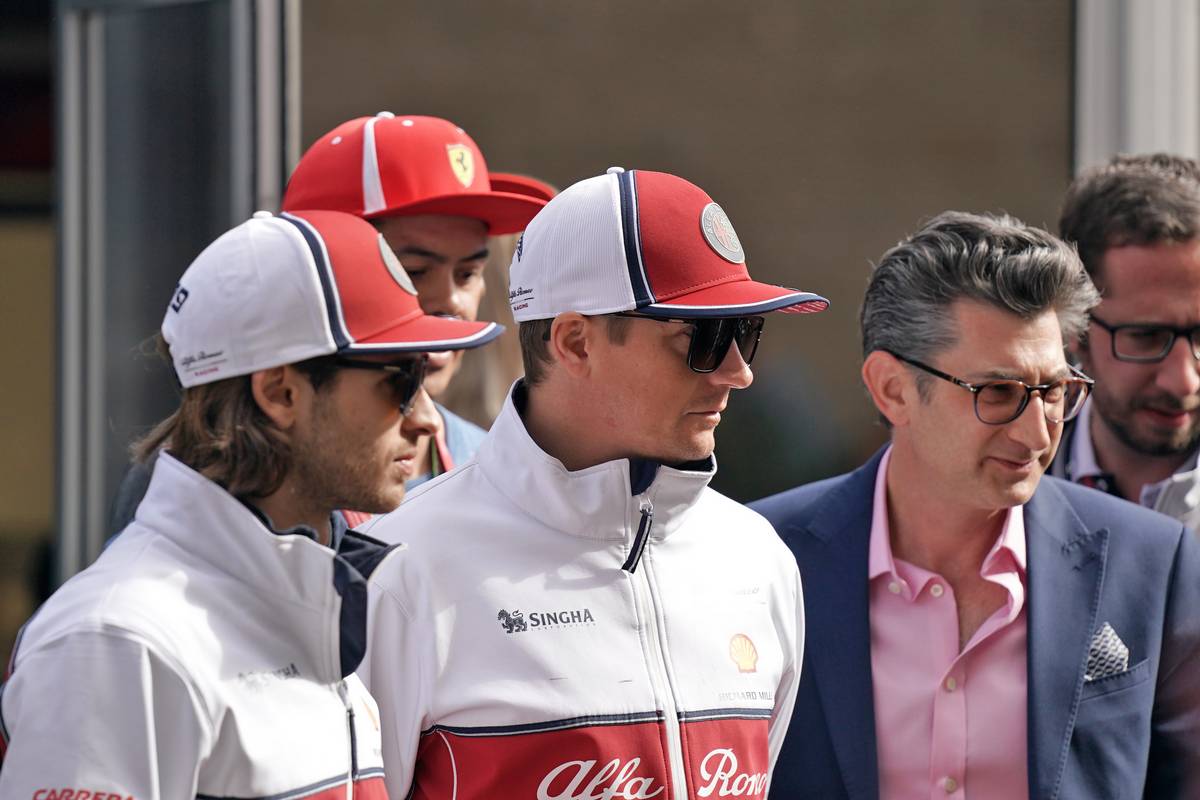 Antonio Giovinazzi
"As a team, we looked stronger this weekend so we can be optimistic for the future, even if we didn't score today. We made a decision to go for a different strategy compared to Kimi and in the end it worked out better for him. I started on mediums but struggled for grip. It got a bit better when we switched to softs but by then it was too late to make a difference. We need to keep pushing, we are making steps forward and hopefully we will be even better in Brazil."

Kimi Raikkonen
"There were a lot of positives we can take from this race, even though finishing 11th and out of the points is annoying after a fairly competitive race. I had a really good start, we looked a lot better and at least we were in the fight from start to finish. It's something we can work on and build on for the next races."

Frédéric Vasseur, team principal
"The results may say we finish this race outside of the top ten, but we can at least point to many positives. We looked a lot more competitive compared to the previous rounds and we were able to be in the fight for a points finish for most of the afternoon. We move on to the final two races of the season aware that a lot of work is still ahead of us, but knowing we are moving in the right direction."