Amidst all the showbiz razzamatazz, the United States Grand Prix was the perfect place for the 2019 drivers championship to be finally decided. It turned out to be a dream day for Mercedes as a whole, but how did the rest of the teams and drivers fare in Austin this weekend? 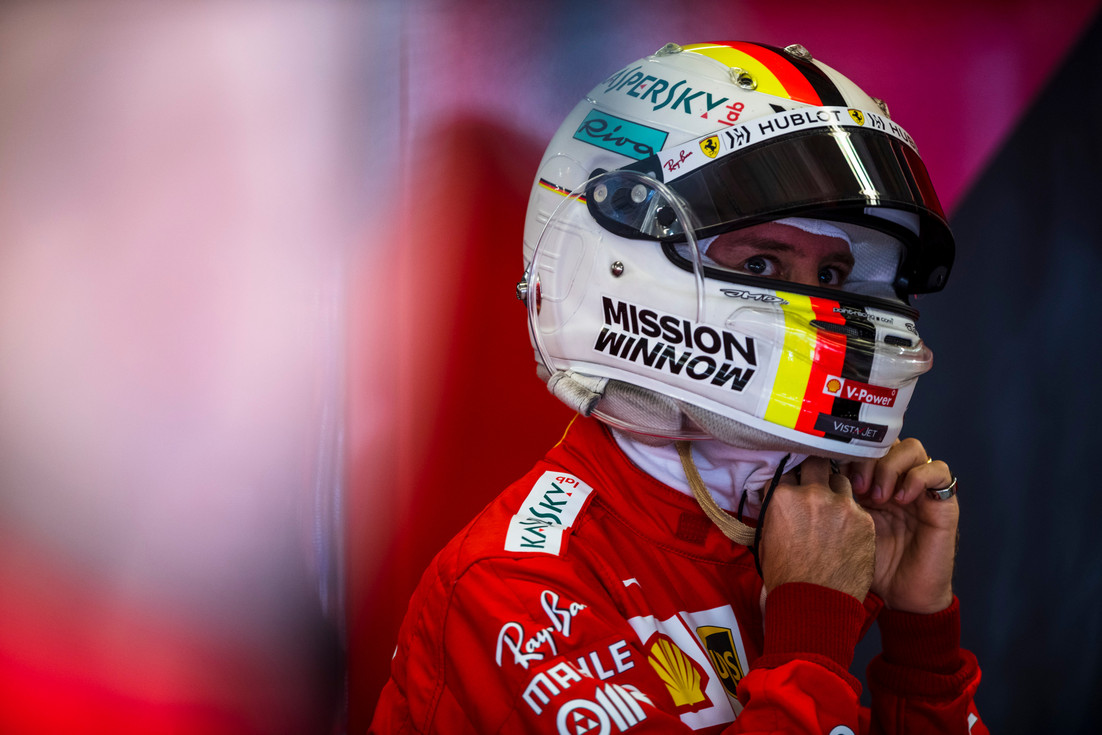 Sebastian Vettel (Retired, Lap 8): 7.5/10
It's certainly been a season of highs and lows for Sebastian Vettel. Having appeared to rediscover his mojo since the summer break, the Ferrari driver plunged into another major low on Sunday albeit through little fault of his own. Right from the start he was clearly struggling with understeer, dropping from a hard-won front row spot all the way to seventh place before finally managing to stop the rot. But shortly afterwards his race came to a decisive end when the rear suspension of the SF90 collapsed on lap 8, leaving the wonky Ferrari desperately looking for somewhere to park. As a result of these trials and tribulations, it's not really possible to rate Vettel's race outing and we have to arrive at our rating based on how he did in the earlier sessions. In truth this wasn't the greatest of weekends for Ferrari as a whole, whose top line speed seemed a little off its recent peak. Even so, Vettel was right in the mix all the way through to Saturday afternoon's qualifying in which he probably had the speed to clinch pole position if track conditions hadn't started to change right at the end of Q3. Such potential made what happened in the race all the more disappointing and frustrating.