Felipe Nasr is in his debut season racing in F1 for Sauber. He will write exclusively for F1i.com after each round of the 2015 season to provide insight in to the life of an F1 driver 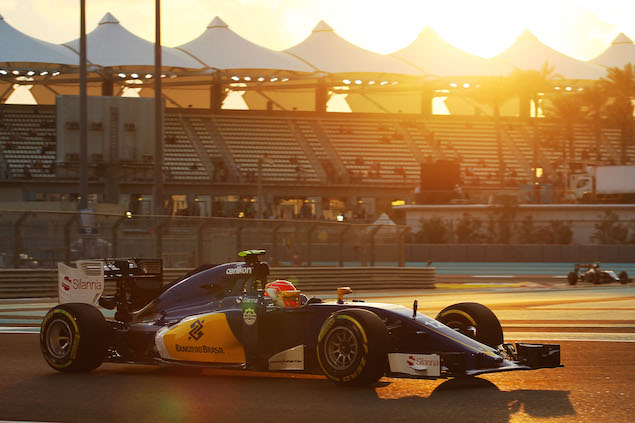 Turning dreams into memories -  My first year in F1

Suddenly this so anticipated first year in F1 is over. Now we enter in to a long period until we start again in 2016 with renewed motivation and the new version of my next Sauber, which I have already seen being built in the team’s factory in Switzerland.

You only have one opportunity to make a great first impression

It is the end of a very positive season, one that started nine months ago with the bang of a hard fought fifth place in Australia and ended with me being the seventh-placed driver as far as laps completed are concerned. One statistic I am particularly pleased with is finishing the year as the driver that contributed the most of his team’s overall points with 75% of the total.

That is not a mean feat considering the package that we started the year with and then only being able to bring a more profound development at the Singapore Grand Prix in September. I am very proud and happy with my final 13th place in my rookie year. 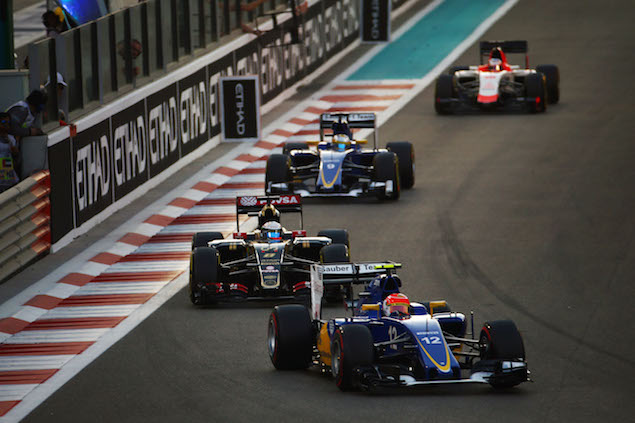 All in all I feel I have delivered a largely consistent season. I did not start in the British Grand Prix due to an electronic glitch, and only failed to finish in Japan (because of a problem with a wheel) and in Mexico (due to a brake problem). I also can count only two real mistakes when I crashed the car in Canada during practice - when I did not close the DRS while heating my tyres - and when I hit my team-mate in the US GP’s first lap, but managed to recover to ninth place in the end.

Apart from that there were some very good races where I finished 11th or 12th, just outside the points, ready to capitalise on any opportunity to score points as I did six times during these 18 races. 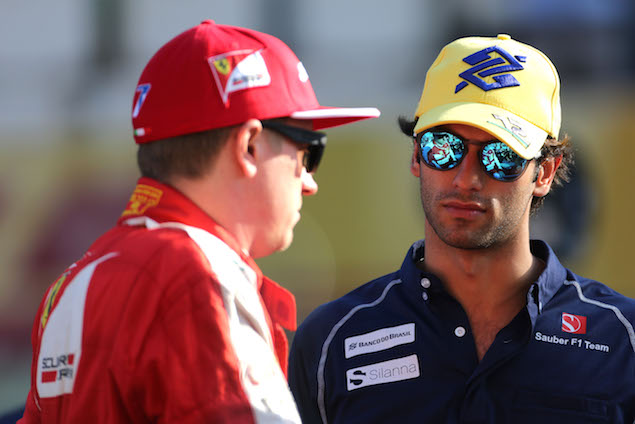 It was also an honour to give Brazil its best F1 debut result of all time. This feat goes as a tribute to all the support that I had from fans, family, friends and funders in my country and all the great Brazilian drivers that made us all love this sport so much.

I have new dreams to transform into good memories in 2016 and I count on your support reading more from me next year here on F1i!

Thank you, here’s to happy holidays and a superb 2016.

Lewis Hamilton: Timing is everything