For a long time, Daniel Ricciardo looked a sure bet to be a future Formula 1 world champion. But the rise of a new generation of motor racing stars, together with an unfortunate misstep in his choice of a change of team, have left him on the back foot and running out of time if he's to achieve his dream of securing that elusive title. 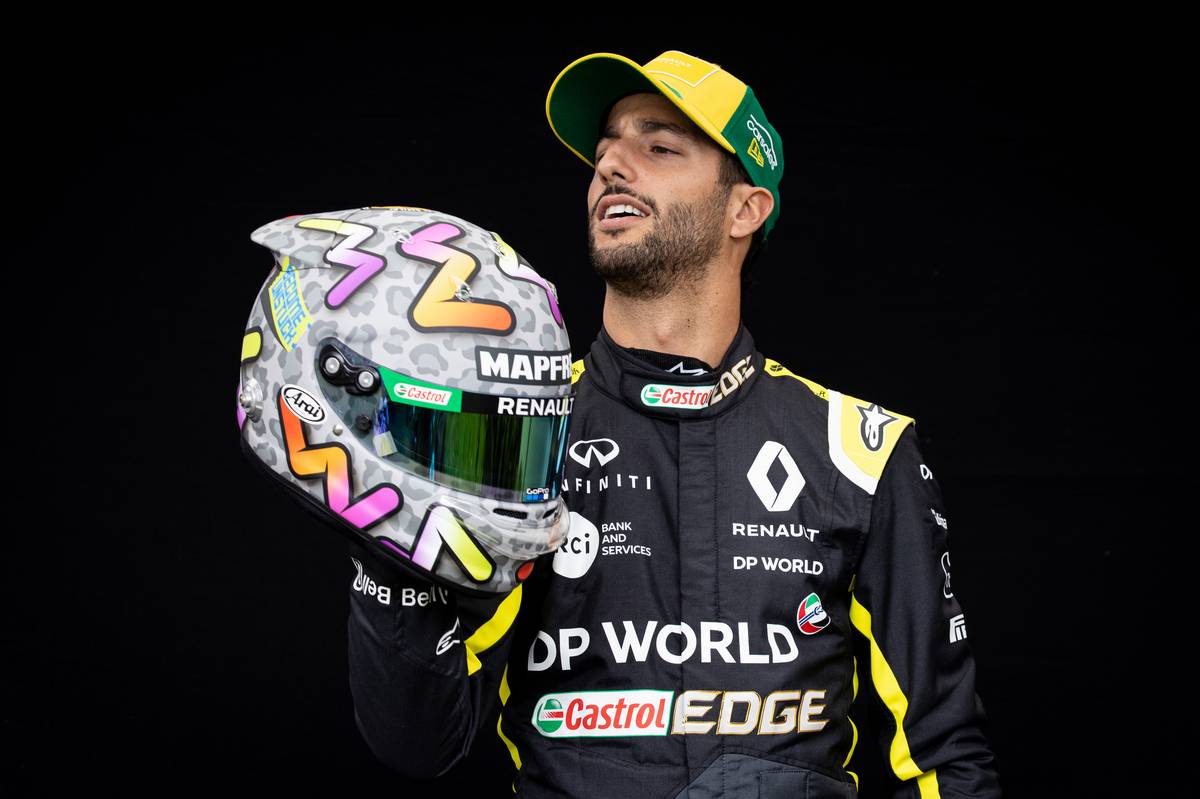 In the 70 year history of the Formula 1 world championship, only two drivers from Australia have succeeded in clinching the title - Jack Brabham and Alan Jones. Ever since he was a young boy growing up in Perth's northern suburb of Duncraig, Daniel Ricciardo has dreamed of being the third.

Born on 1 July 1989, Ricciardo is a quintessential fair dinkum Aussie in every respect despite his Italian surname. That came to him from his father Giuseppe, born in the Sicilian city of Ficarra but who moved to the other side of the world aged just seven where he subsequently met his future wife (and Daniel's mother) Grace. Giuseppe - inevitably known to one and all in Oz as Joe - was an enthusiastic racer in his own youth, and one of Daniel's earliest memories was being taken to watch his dad race at the nearby Barbagallo Raceway in Wanneroo by his mother. It clearly had a big impact on the infant Dan.

Australia was by now too small an arena to contain Ricciardo's talents and ambitions, and at the age of 17 he made the big decision to move to Europe

Ricciardo was still only nine years old when he took his own first steps in motor sport, taking part in numerous karting competitions as a member of the Tiger Kart Club. After finding a hero in Ayrton Senna, he was soon picking up trophies and awards that helped him move into the Western Australian (and eventually national) Formula Ford championships as a teenager. His ultimate reward was a scholarship in the Formula BMW Asian championship in 2006 with Eurasia Motorsport, and he finished in third place in the championship with two wins to his credit.

Australia was by now too small an arena to contain Ricciardo's talents and ambitions, and at the age of 17 he made the big decision to move to Europe to further his career. It quickly paid off when he clinched his first title in 2008 in Formula Renault 2.0 WEC, followed by the British Formula 3 Championship the following year. That attracted interest from F1 teams, and in 2010 he combined a full season in the Formula Renault 3.5 Series with test driver duties for Scuderia Toro Rosso as a member of the Red Bull junior driver programme. By now, Ricciardo was without doubt barrelling toward his Grand Prix debut.

Brown: Vettel never in line for a seat at McLaren