Catch up with what the teams had to say following round 2 of the 2020 season, the Styrian Grand Prix at the Red Bull Ring, Spielberg. 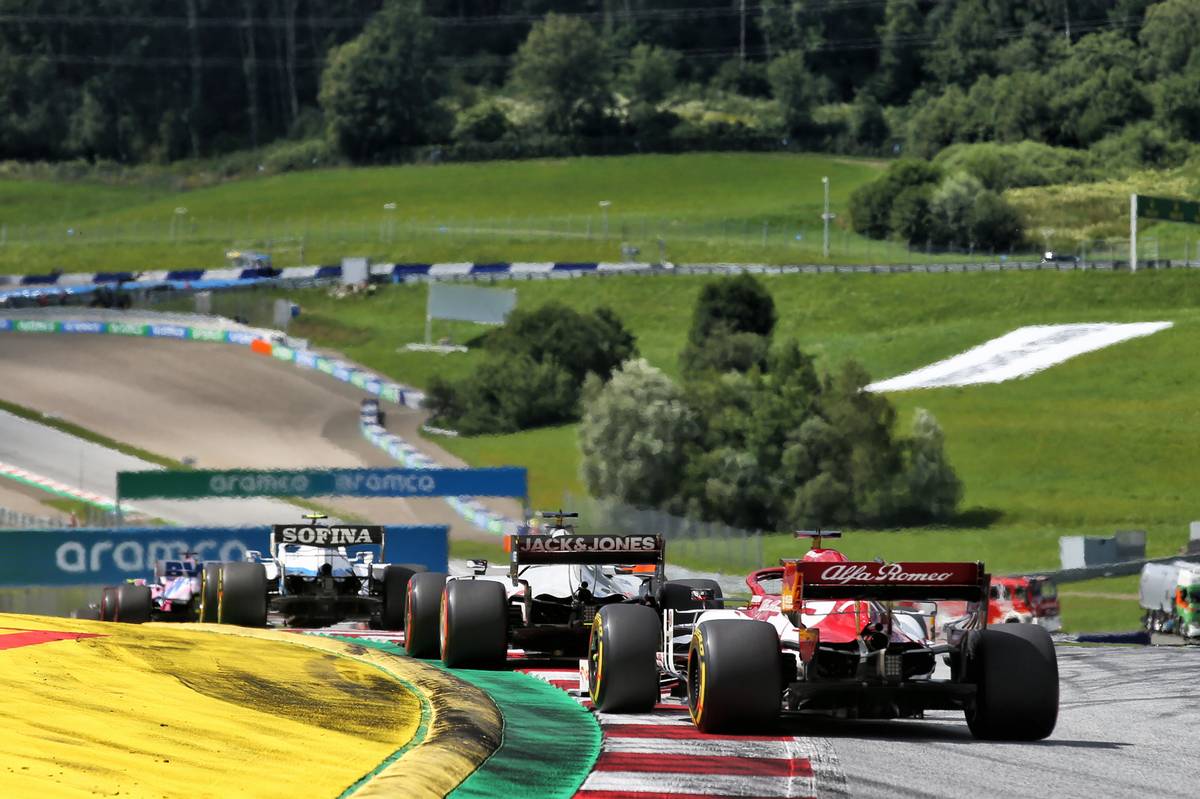 Antonio Giovinazzi
"It's been a bit of a tough weekend but after yesterday it was always going to be hard to salvage a point. I had a good first lap and made up a few places, but in the end we couldn't make it up to the top ten. We can still be happy to be leaving Austria with two points in the bag; I am looking forward to racing on a different track next weekend. Hungary is very different from Spielberg, the layout requires a lot of downforce and it's less about straight-line speed, so we will need to focus on trying new things to extract the most from our car."

Kimi Raikkonen
"We actually had a pretty decent car today and our pace was definitely a step forward, so it's a bit frustrating not to be able to fight for the points. I lost a lot of time at the start, having to avoid the crash between the two Ferraris. I had to nearly stop, the car went into anti-stall and I couldn't get it out. In the end, I managed to recover into a good position but I had to save fuel in the last 20 laps so I couldn't push to catch Kvyat. On pure speed, I feel we could have got to the points but we fell a bit short. We get another chance next week so hopefully we will have a better end result then."

Frédéric Vasseur, team principal
"We got so close to the points but in the end we couldn't clinch that all-important tenth place. It's disappointing to leave empty handed, but we definitely have a lot of positives to take with us. Our pace was an improvement and we could fight on track with cars that used to be ahead of us. Starting from the back after yesterday's qualifying put us on the back foot and so did the time Kimi lost having to avoid the Ferrari crash, but that we could recover to nearly claim another top ten was a sign of things going in the right direction. We will need to carry this momentum to Hungary next week."