The Styrian Grand Prix might not have quite been a match for last week's season opener in terms of thrills and spills with a runaway winner obvious right from the start, it nonetheless certainly had its moments. We check out who came out on top in this week's driver ratings - Ferrari fans may wish to look away now... 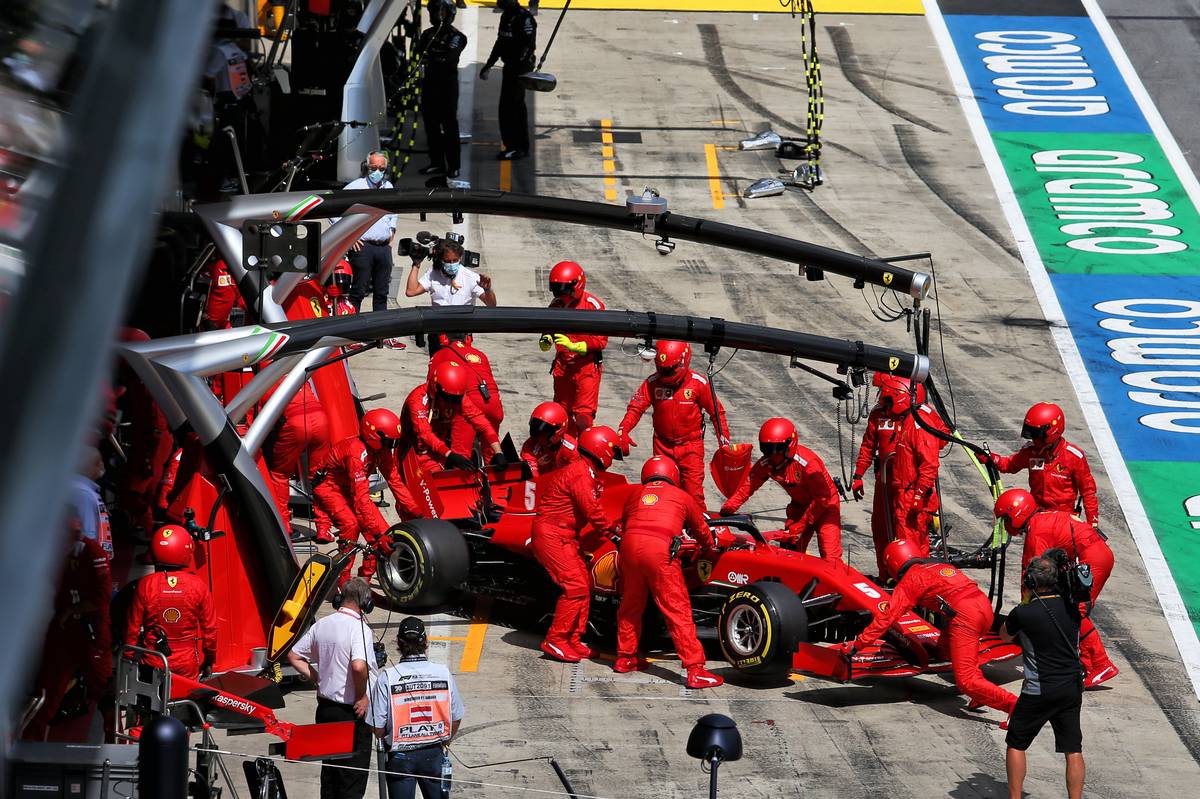 Sebastian Vettel (Retired, Lap 1): 6/10
Last week's season opener was bad enough for Ferrari, but at least on that occasion the team lucked into a second place finish. No such consolation for the team this weekend which was in deep trouble even before the drivers clashed at turn 3. Of the two, Sebastian Vettel comes out slightly on top having made it through to the final round of qualifying this week despite horrible weather conditions, while it was his team mate's turn to fall short. He was also the innocent party in the collision that took them out. Meagre crumbs of comfort for Vettel who must now be thinking that his impending departure from Maranello can't come soon enough. 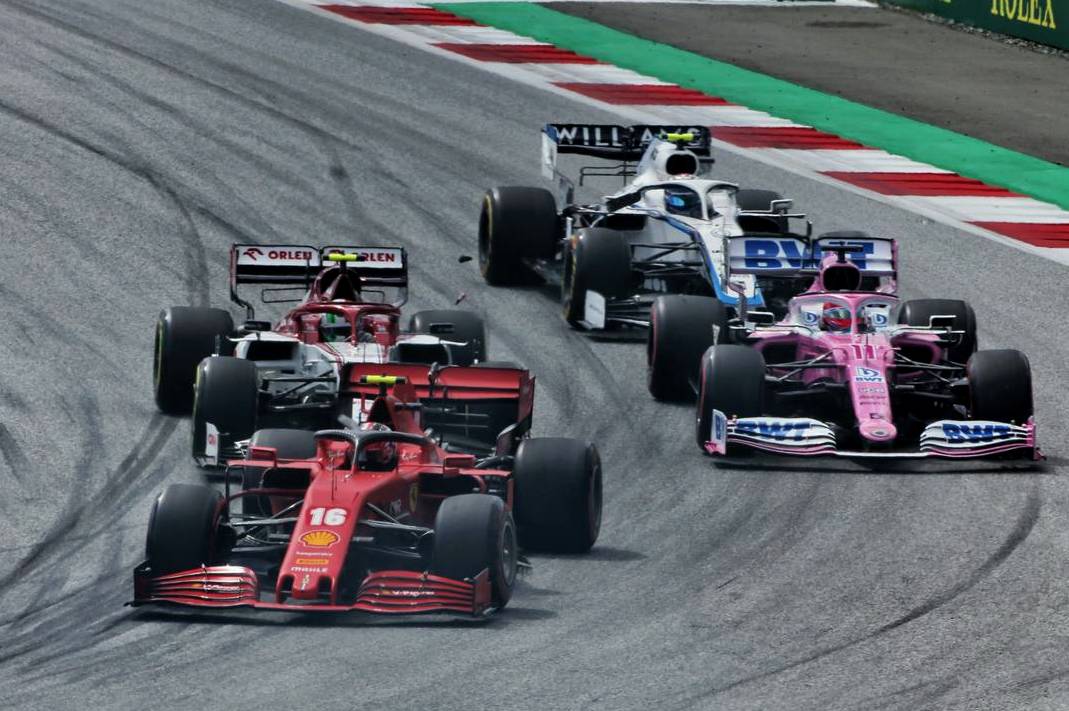 Charles Leclerc (Retired, Lap 4): 5/10
The first rule of motor racing: don't take out your team mate. And that's exactly what Charles Leclerc did on the first lap of the Styrian GP. It wasn't intentional of course, and to his credit he apologised profusely after the event. But while it would have been understandable and forgivable last year when he was still learning the ropes at Maranello, it's definitely not good enough for someone who is now officially Ferrari's anointed chosen one, who will have to carry the team on his shoulders in 2021 once Sebastian Vettel leaves. More worrying is that the SF1000 was absolutely nowhere even before the first lap implosion, despite the team banking on its new aero upgrades.

Team Talk - Another Sunday in Spielberg