Catch up with what the teams had to say following round 3 of the 2020 season, the Hungarian Grand Prix at the Hungaroring. 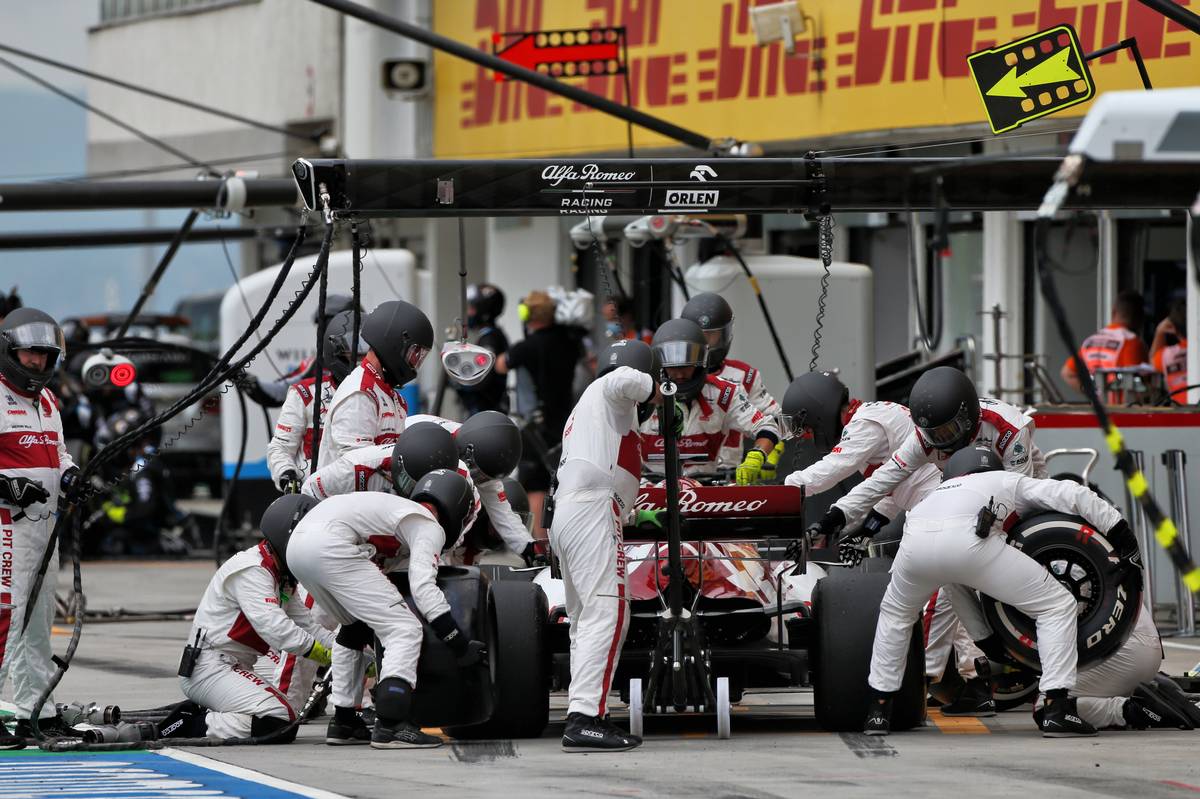 Antonio Giovinazzi
"It was always going to be difficult to make up ground after yesterday's qualifying, but at least we can be satisfied with the pace we had towards the end of the race. My start was ok but at my first stop we switched to soft tyres that turned out to be far from the best compound today. That cost me a lot of time and by the time we switched to hards, which were a lot better, it was too late to recover many positions. The one-week break before Silverstone will be very important for us to understand a little more about what happened in the last few weeks. We must work really hard to improve our car and be in better shape for the next triple header."

Kimi Raikkonen
"It wasn't a very busy race for me. Unfortunately, starting where we did meant we had a very difficult job ahead of us: we did what we could but it wasn't enough for points. Our pace wasn't too bad, I made up a few places at the start but the penalty put me back at the bottom. The grid was a bit slippery, I went a bit too long into the box and I didn't have the time to reverse; we could have been a few more places up so it's a bit of a shame. We have a lot of work to do to improve our qualifying, but we can be positive about our performance on Sundays."

Frédéric Vasseur, team principal
"The end result is disappointing, but looking at the data it is very clear the car was more competitive than our finishing positions would suggest. We had the pace to challenge our direct rivals and some quicker cars, but starting from the back we were always going to be at a disadvantage. Both cars had good pace and we could have brought home a point or two with a bit more luck, but Kimi's penalty and Antonio suffering on the soft tyres meant we weren't able to make up the deficit. With a better qualifying yesterday, we would have been in the thick of the fight for points."