The first race of the 2020 world championship not to be held in Austria, the weather meant that the 2020 Hungarian Grand Prix presented drivers with a stern test of their mastery of changeable conditions. Some did better than others amid the rain showers, as the F1i ratings for the Hungaroring demonstrate all too well... 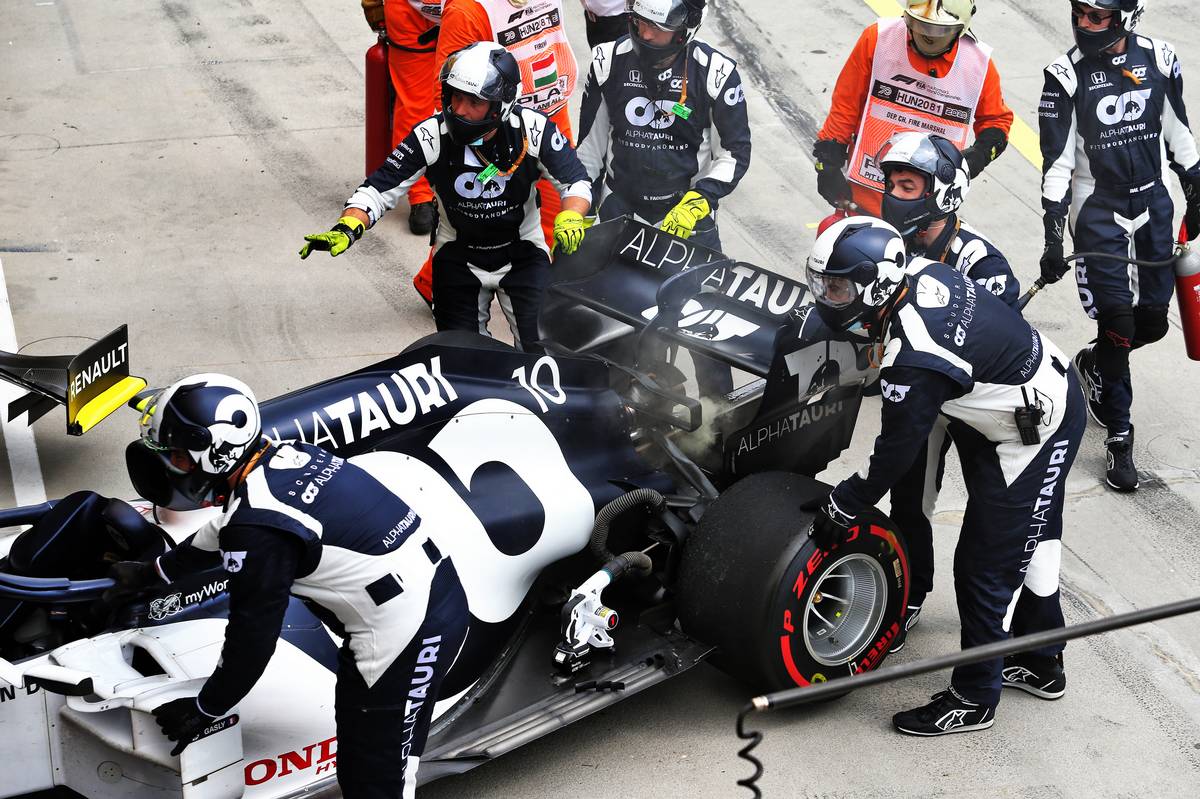 Pierre Gasly (Retired, Lap 15): 6.5/10
As the old saying goes, if not for all the bad luck he suffered throughout this weekend, Pierre Gasly wouldn't have had any luck at all. It was the worst possible weekend for the Frenchman: between a recalcitrant engine sensor in the morning and wet conditions in the afternoon, he barely turned a wheel on Friday. He looked to be firmly on the comeback trail on the Saturday and even managed to make it into the final round of qualifying, only for that sensor to be proved right after all when it had predicted imminent power unit death. A replacement overnight looked set to give Gasly new life in the race - but just 15 laps in he was crawling back to pit lane with smoke billowing out of the back of the AlphaTauri from a gearbox issue, the only race retirement of the weekend. None of which was his fault, but it obviously meant he was never able to show his full potential in Hungary. 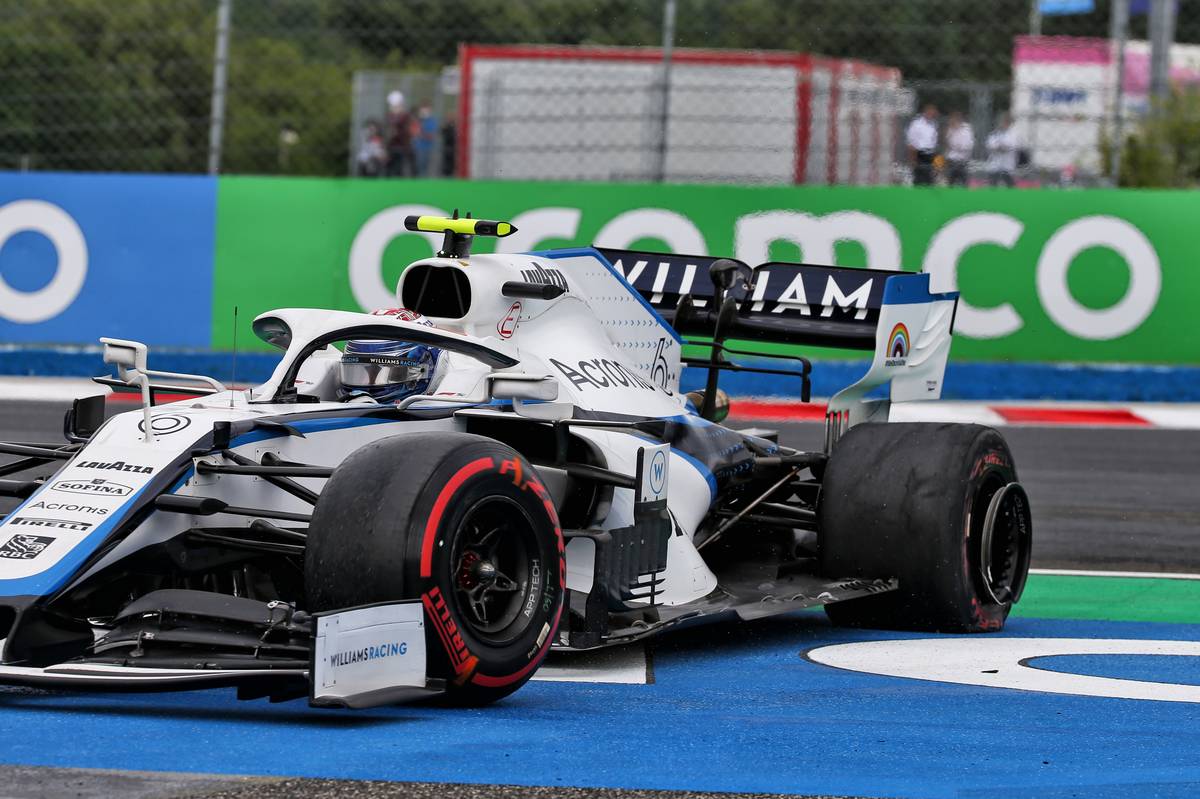 Nicholas Latifi (P19): 6/10
Nicholas Latifi was 15th fastest in first practice on Friday, raising a slight hope that he might be able to make it past the first round of qualifying for the first time. And with the help of the tricky conditions on Saturday afternoon, that is indeed what happened - a significant step forward for Williams who hadn't had both cars get to Q2 in almost two years. Unfortunately the race itself didn't go nearly so well: like everyone else he made an early pit stop to change from intermediates to slicks, but he was released into the path of Carlos Sainz which resulted in contact, a puncture and a spin for the Canadian. Off the lead lap for the rest of the day (he was five down by the end) and with another spin under his hat along the way, Sunday can best be described through gritted teeth as "a learning experience."