Catch up with what the teams had to say following round 16 of the 2020 season, the Sakhir Grand Prix at Bahrain International Circuit. 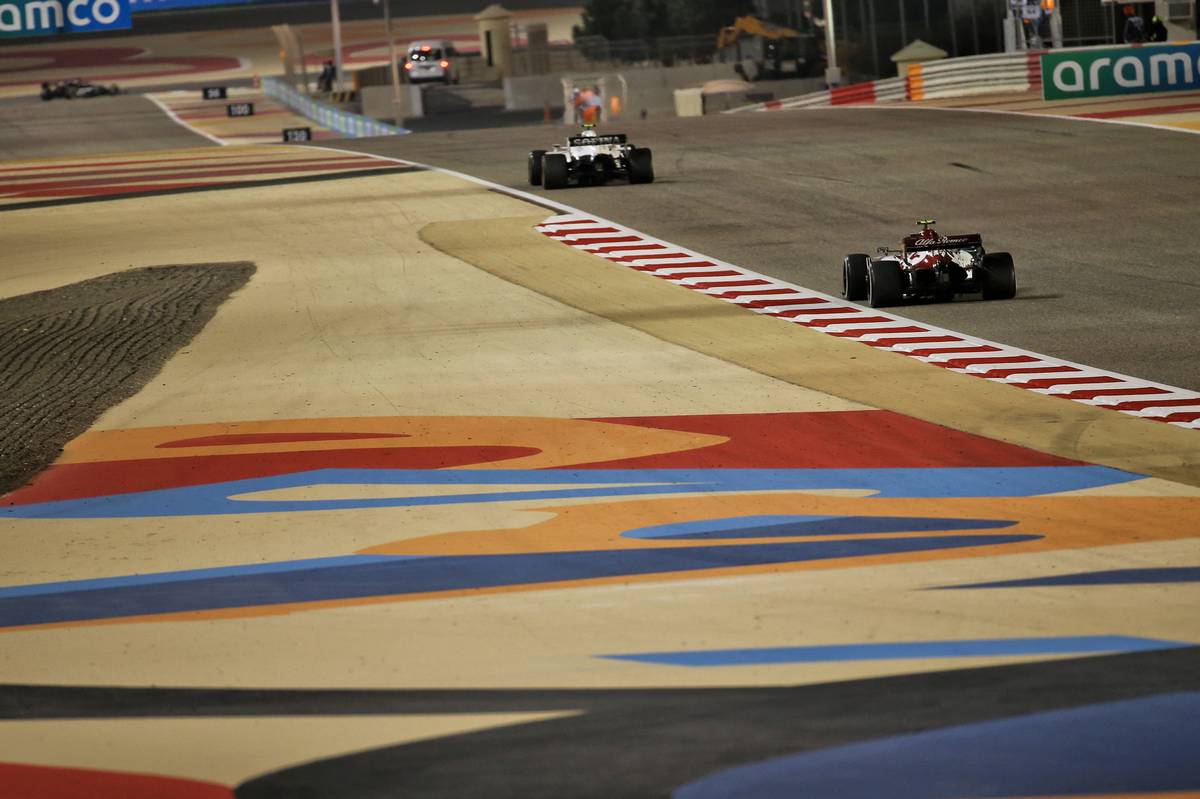 Antonio Giovinazzi
"P13 was probably the maximum we could achieve on the night so to finish in front of our rivals and just behind a Ferrari is what we have to take home. Overtaking was very difficult, even though we seemed to be quick enough in the corners, and in the end we couldn't really take any advantage out of the late safety car. Hopefully we can be a bit more competitive next week and finish the season well."

Kimi Raikkonen
"It was a difficult night in which we probably got as much as we could have hoped for, given the circumstances. I had a good start but had to go wide outside of turn two, hit the kerb and lost the rear. I lost two places there but in the end it made no difference for the end result. The car felt really similar to last week: it was good with fresh tyres but the pace fell off as the stint went on."

Frédéric Vasseur, team principal
"We kept our cool in a race where many others made mistakes, but in the end that was not enough to bring home some points. Besides Kimi's spin on the opening lap, neither drivers nor team did much wrong and to bring home the cars in P13 and P14, behind a Ferrari, is probably as much as we could achieve tonight. Antonio had good pace throughout the race, but on this track it was quite difficult to overtake and he couldn't really express it to the fullest. We can still find something more and hopefully finish the season strongly in Abu Dhabi next week, so that we can carry this momentum into the winter break."