Relieved of the pressure of chasing a seventh championship, Lewis Hamilton made it look easy in Bahrain. But there was unprecedented drama aplenty elsewhere, with Romain Grosjean's miraculous escape from a nightmare accident and a double disaster for Racing Point as Lance Stroll got flipped and Sergio Perez' podium went up in smoke, while McLaren made the most of the opportunity. Let's see how everyone did... 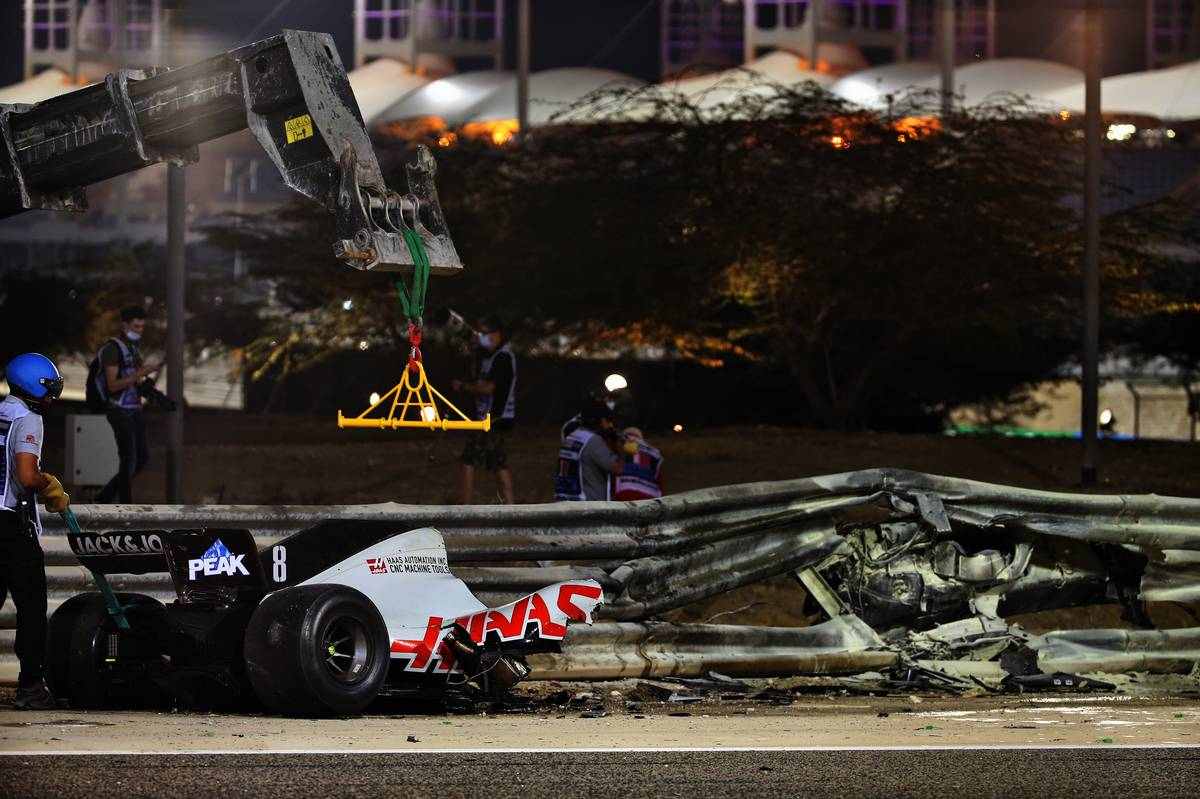 Romain Grosjean (Retired, Lap 1): 6/10
Ratings are pretty irrelevant when it comes to Romain Grosjean - we're just delighted, relieved and frankly astounded that he escaped from that crash in one piece. It hardly seems possible. Prior to that, the story of Grosjean's weekend had been all-too familiar: quicker than Kevin Magnussen in FP1 and FP3 he was nonetheless back behind his Haas team mate in qualifying, where both predictably failed to get through to the second round. Grosjean ended up starting from the back row of the grid alongside Nicholas Latifi. He had a good start to the race and made up multiple positions, putting him right into the thick of things going into turn 3, but as he reacted to Kimi Raikkonen running wide he veered across the track and clipped the front of Daniil Kvyat's AlphaTauri with devastating results. He was certainly the star of the show and there's a clear case for making him driver of the day in Bahrain (he won the fan vote) but we'd have to go for the driver of the medical car Alan van der Merwe and FIA medical delegate Dr Ian Roberts for their heroic response to what they found when they arrived at the scene seconds later. 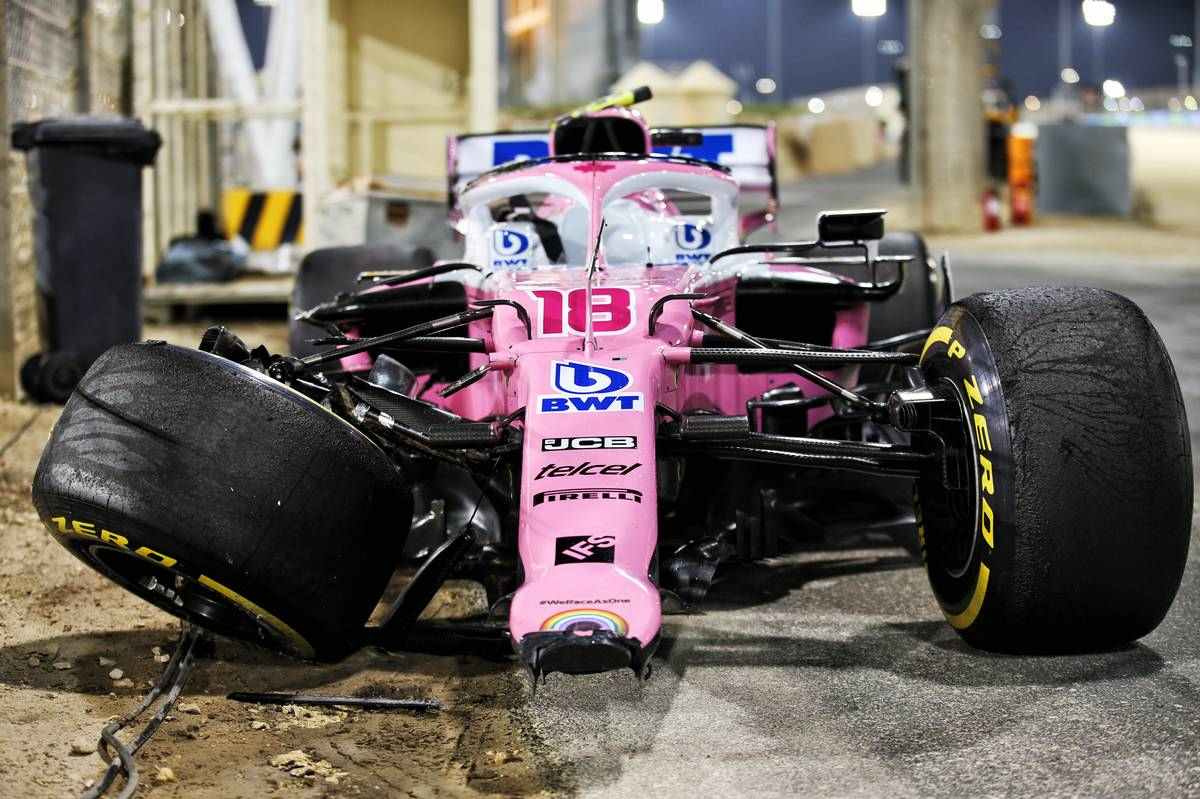 Lance Stroll (Retired, Lap 3): 6.5/10
Lance Stroll also had an eventful but short race in Bahrain on Sunday. During the original start he was knocked off course by contact with Sebastian Vettel; and at the restart he was going around the outside of Daniil Kvyat at turn 8 when their tyres made contact, which flipped the Racing Point sideways up into the air. When the car came back to earth it was the wrong way up, but Stroll himself was fine: "I'm okay, just hanging upside down," he told the team over the radio as safety workers ran to his aid. Up to then, Stroll had been a consistent ninth place throughout all three practice sessions and would have expected to feature in the final round of qualifying, except that a miscommunication put him out on the wrong compound at the start of Q2. He was unable to recover from the setback and ended up starting from the race in 13th; maybe if he'd been further forward then he would have avoided the incidents that put such an early end to his race.