After last week's thrilling - and terrifying - Bahrain Grand Prix, Sunday's return to Sakhir could easily have been an anti-climax. Instead we got one of the most wild and unpredictable races of 2020 with a podium that no one could have expected after a rare bungle by the usually flawless Mercedes team together with some fantastic stand-out individual driver performances. 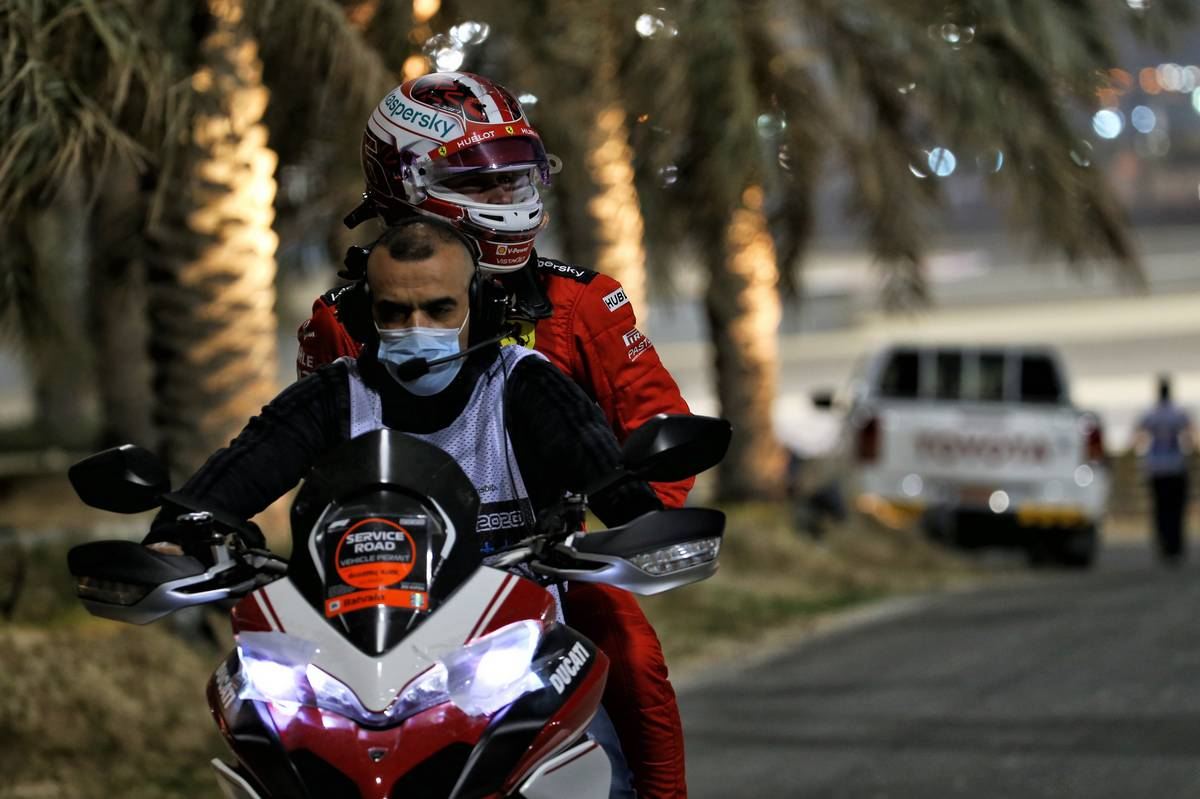 Charles Leclerc (Accident, Lap 1): 7/10
It was never going to be a particularly good weekend for Ferrari, with the power-hungry long straights of the Bahrain International Circuit outer loop very much not playing to the strengths of the SF1000. Leclerc was just tenth quickest in first practice behind Sebastian Vettel, and the Monegasque was subsequently sidelined for the whole of FP2 with driveshaft issues. In these circumstances, he pulled off a remarkable achievement in not only getting through to the final round of qualifying, but then from no where punching in a lap good enough to put him on the second row on the grid. Unfortunately when it came to the race, he lasted barely four corners before clipping the back of Sergio Perez' Racing Point, putting him out of the race with broken front suspension - and also incurring a three-place grid drop for next weekend's Grand Prix. He himself made no excuses for the incident: "I am not putting the blame on anyone else, if anyone is to blame it's me." 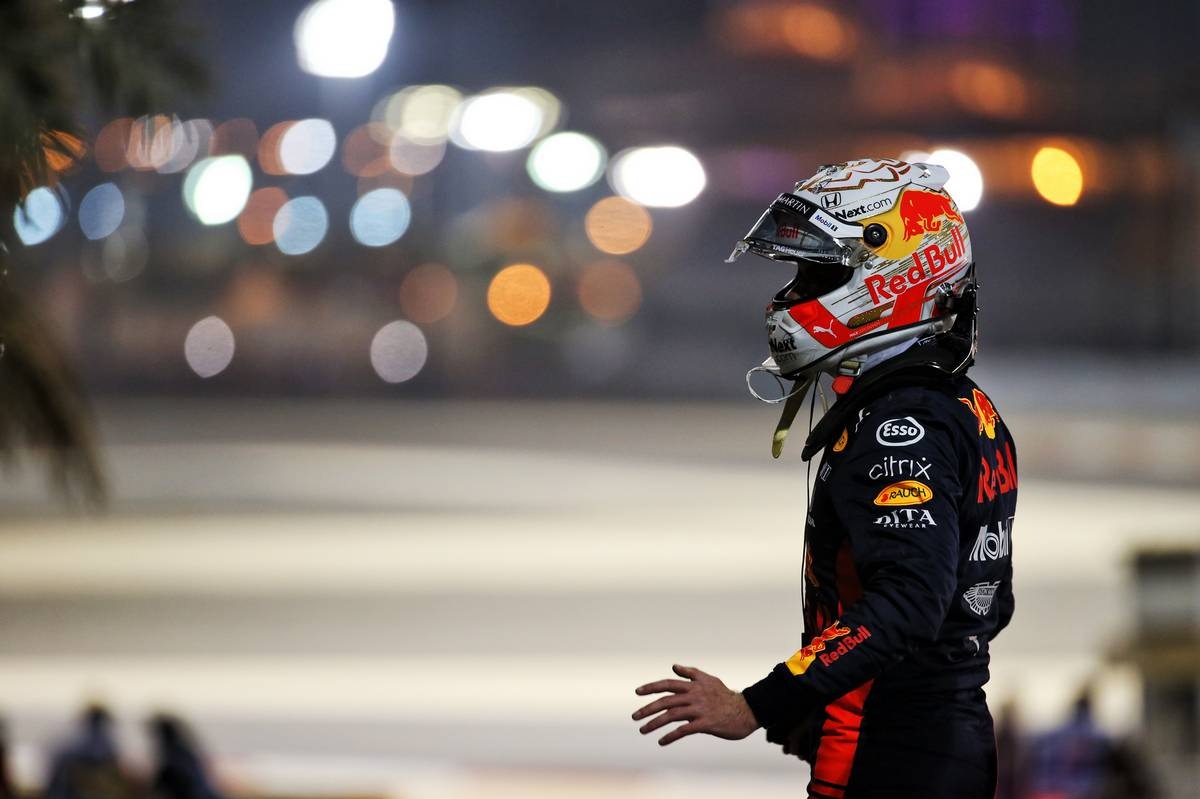 Max Verstappen (Accident, Lap 1): 8/10
Max Verstappen must have been hoping that the absence of Lewis Hamilton from this weekend's Grand Prix would give him the opportunity to go face-to-face with Valtteri Bottas for a potential second victory of 2020. But right from the start it was clear that things weren't going according to plan, with Mercedes stand-in George Russell proving more than up to the task and pipping the Red Bull man in both of Friday's sessions. Verstappen was quickest in final practice but when it came to qualifying he found himself in the familiar role of playing third string to the two Silver Arrows drivers. He still went into the race itself with strong expectations of picking up a place or two, but he was squeezed out by the two Mercedes cars at the first corner which pushed him back into a fierce battle between Sergio Perez and Charles Leclerc. When they made contact and spun, Verstappen had to run off to avoid them - but he made the mistake of keeping his foot down and carrying too much speed into the sand and dust, realising too late that he wouldn't be able to turn before hitting the barrier. Otherwise there's a good chance that he could have picked up a podium if not outright victory on Sunday the way things played out.

Sainz: McLaren deserves to be 'the underdog' in Abu Dhabi