Catch up with what the teams had to say following the final round of the 2020 season, the Abu Dhabi Grand Prix at Yas Marina. 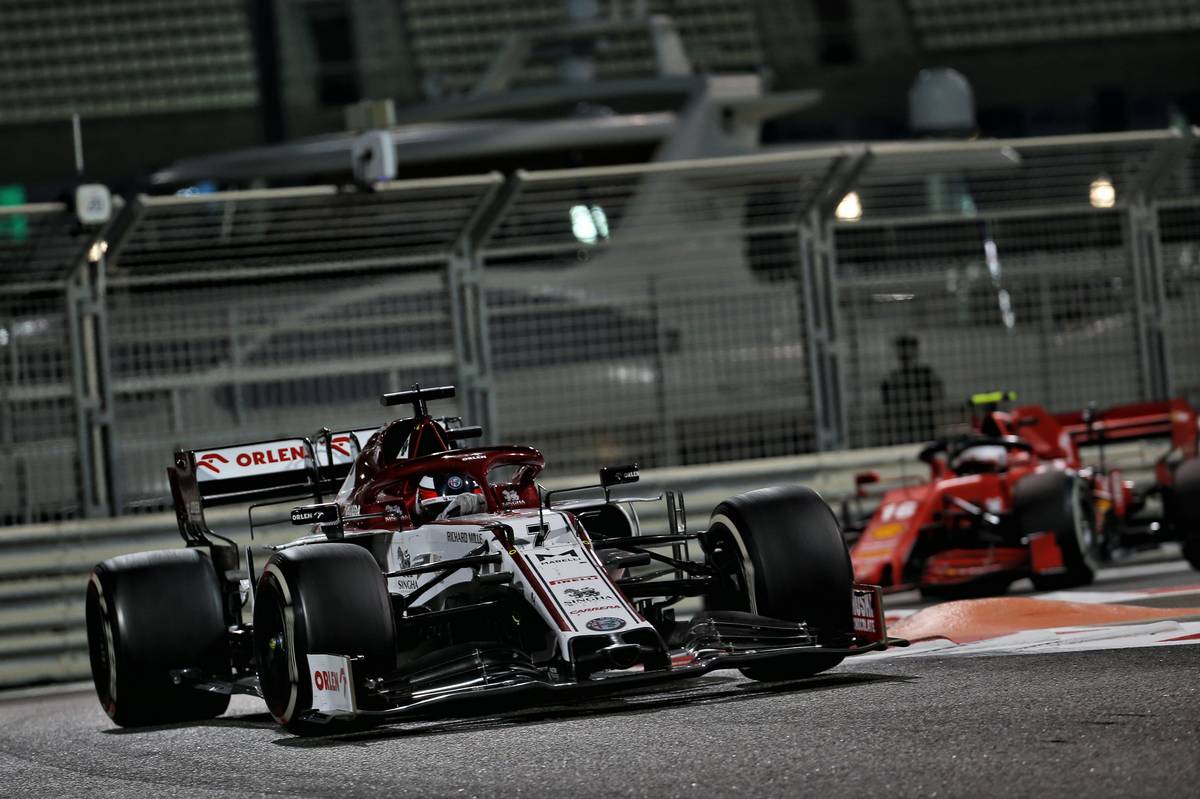 Antonio Giovinazzi
“It was not the easiest of races, with not much happening after the start. We chose to stay out on mediums when the Safety Car came out, hoping to capitalise on some other neutralisation later, but that never came and this compromised our race. Now a tough season is ending and I think we did all we could. We made good progress in a relatively short time but there’s still much to improve: hopefully we can do more in 2021, so that we can have more fun and fight for the points with a faster car. On the personal side, I am happy with my improvement as a driver, which was my main target for the season, and I want to continue like this next year.”

Kimi Raikkonen
“It was a positive race with good pace, especially compared to the last couple of weeks. We were quite close to the guys in front of us but couldn’t really get any more out of tonight. It has been a good way to close a season that was obviously a bit disappointing in terms of results: we knew after testing we’d have a difficult one, but the team made a good recovery and in the end we made some good steps forward. Hopefully we can continue on this trajectory next year, but first let’s enjoy some time off, back home with our families.”

Frédéric Vasseur, team principal
“We finish the season with a positive performance throughout the weekend: we had one car in Q2 yesterday, we were on the pace with some of the cars who finished ahead of us and we crossed the line as the fastest car with a Ferrari engine, keeping Leclerc and Vettel behind us. We got all we could out of tonight’s race and it was a good performance from everyone in the team: it shows what a big improvement we have made compared to where we started the year. It hasn’t been an easy campaign, with so many races in so little time being a big factor on the team personnel’s conditions and making it really hard to work on the development of the car, a process that would normally be spread over nine months. We did make good steps forward, which is testament to all the good work made both in Hinwil and at the track, and hopefully we will be able to carry this momentum into the winter and the new season.”

Hamilton admits 'I don’t think I’ve ever been so blown!'