It might not have been the most exciting way to finish the 2020 season, but the Abu Dhabi Grand Prix had its moments and saw some impressive performances from the likes of Daniel Ricciardo, Lando Norris, and especially Max Verstappen - although the Mercedes drivers have had better days. So, for the last time this year, who gets F1i's top rating? 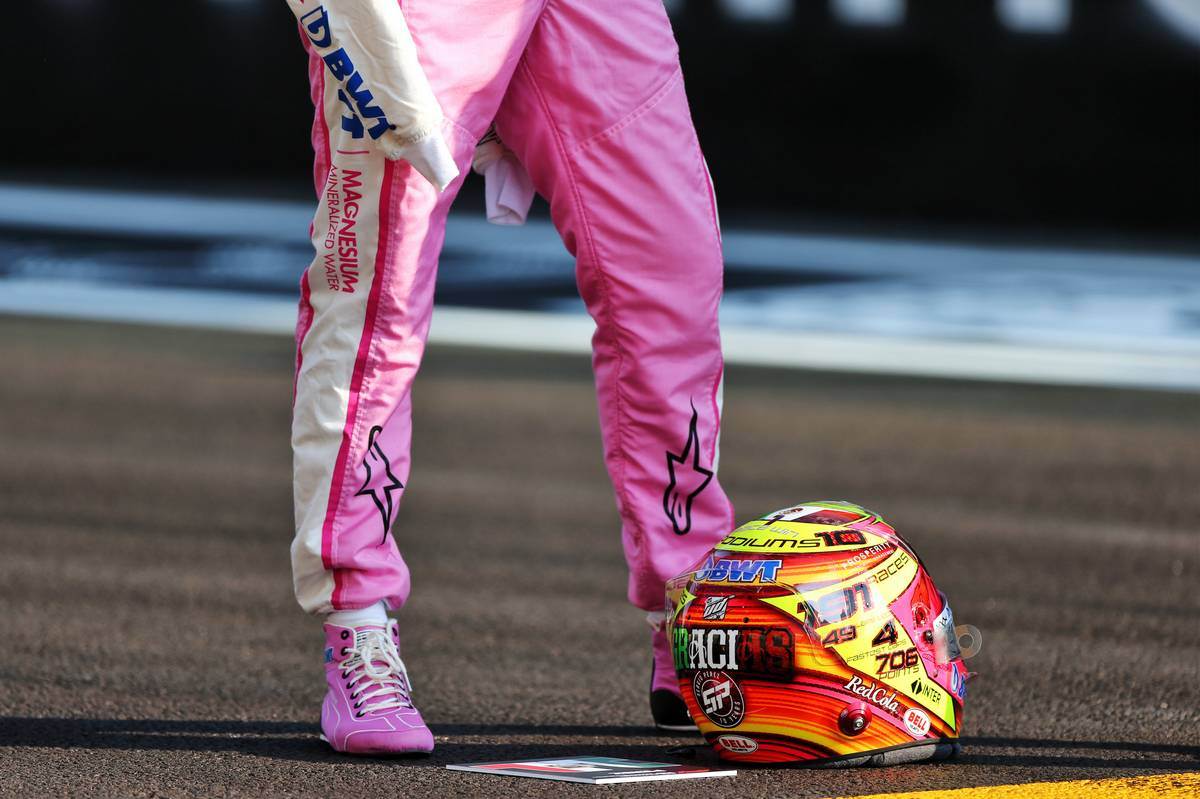 Sergio Perez (Power unit, Lap 9): 7.5/10
Several times this season we've seen heartbreak and disaster follow hot on the heels of success and triumph or vice verse, and never more so than in the case of Sergio Perez. He picked up 12 consecutive top ten finishes albeit with an intermission when he tested positive for coronavirus; was looking set for another podium in Bahrain only to suffer a late engine failure; and then achieved his maiden Formula 1 win in Sakhir the very next time out. The rollercoaster ride continued - albeit not in a good way - a week later in Abu Dhabi where an engine change meant he would start from the back of the grid, and a transmission issue just nine laps into the race left him the day's sole retiree. Not the way he would want to go out, if this does prove to be his F1 swan song (and we sincerely hope it isn't.) The grid penalty had left him little reason to prove himself in qualifying, and while he made solid progress on those few opening laps he completed on Sunday there really wasn't much opportunity for him to show what he was really capable of this time out. 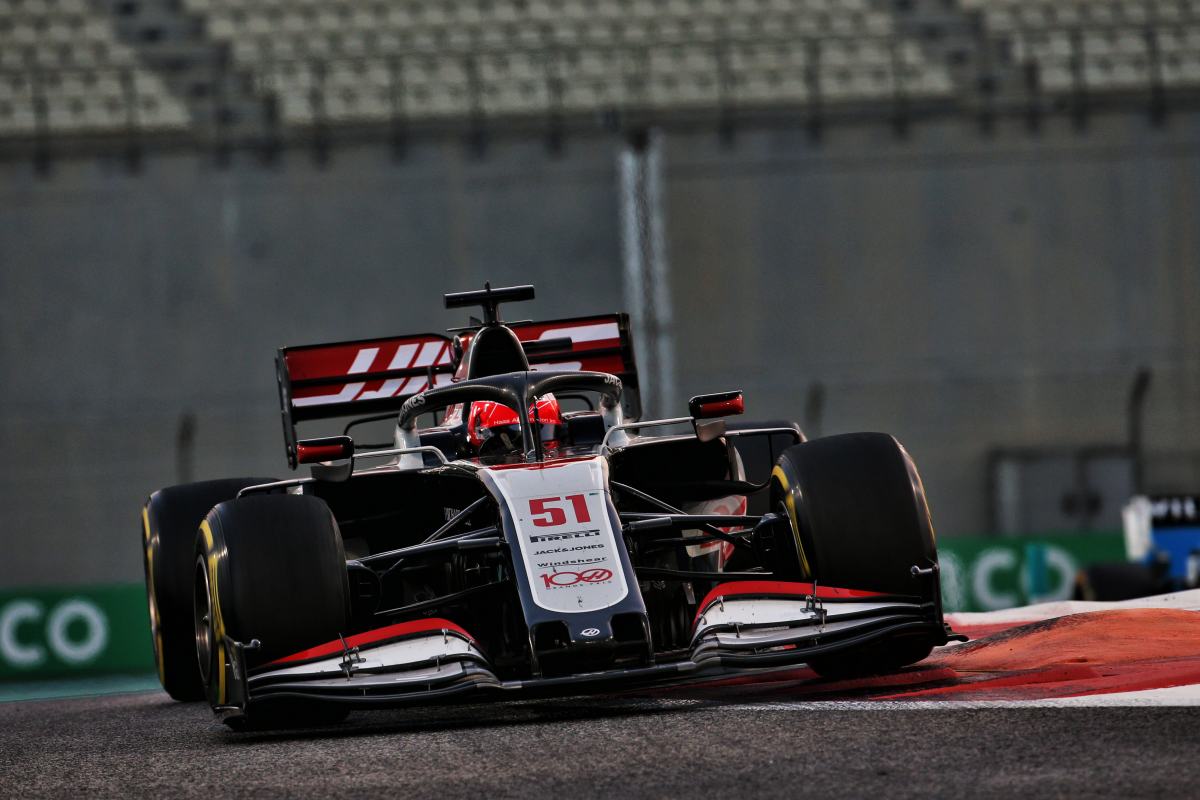 Pietro Fittipaldi (P19): 6.5/10
Haas have been pretty anonymous all season (save for Romain Grosjean's spectacular exit from the Bahrain Grand Prix) and the team ended the season in pretty much the same subdued spirit. Fittipaldi returned as Grosjean's stand-in and was feeling more confident this time round, but it didn't really translate to any discernible improvement on the track. Outpaced by debutant Mick Schumacher in first practice, he spent the rest of practice and qualifying vying with Nicholas Latifi for wooden spoon honours. He managed to come out on top, but when it came to the race itself Fittipaldi spent most of it dead last and ended up the only driver to go two laps down after making an late extra pit stop. On the plus side he kept out of trouble and completed the race without incident, which is no mean feat for someone who was thrown into the deep end in such dramatic circumstances two weeks ago. Unfortunately it also means he didn't really manage to stake a significant claim for a future full-time F1 race seat.