It's that time of the year again, when we begin our end-of-year look at how all ten F1 teams fared in 2020 starting with Williams Racing, featuring drivers George Russell and Nicholas Latifi. 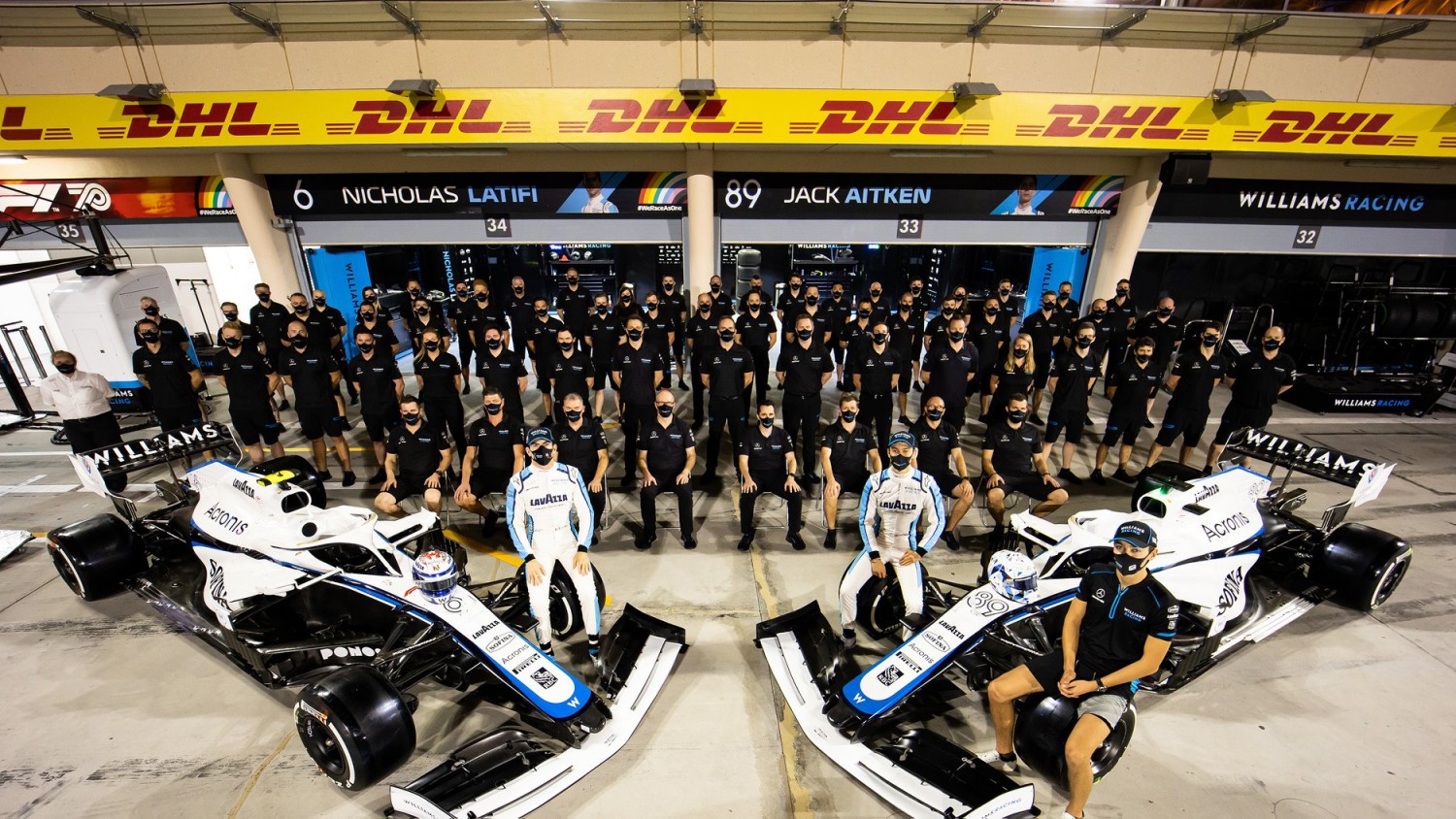 It's been a huge year of change for Williams, with the ailing team sold by Sir Frank to Dorilton Capital in August. Sad as that was, it was a necessary move for a team that had run out of road and no longer had the cash or resources to continue as a family-owned independent. Simon Roberts took over from Claire Williams in the day-to-day running of the team, but it's still much too early for the new management to have made a significant impact to the way things are going at Grove. Rather like supertankers, changing course in F1 usually takes at least a year to achieve.

That said, 2020 has already been a significantly stronger season for Williams than 2019 which began with the team missing several days of pre-season testing when the car wasn't even ready. Much of the improvement has been thanks to George Russell who has been making a habit of getting through to the second round of qualifying against their rivals from Haas and Alfa Romeo. In such circumstances it was very strange when Williams seemed to be considering dropping their rising star talent who later went on to prove himself so emphatically in a Mercedes at Sakhir.

Despite finishing off 2020 in last place again (and without even the sole consolation championship point Robert Kubica lucked into last year) there does finally seem to be hope and light on the horizon for Williams. If McLaren can recover from its spectacular slump of 2017 then there's no reason why Williams can't do the same - but it remains to be seen how long it might take to pull off. 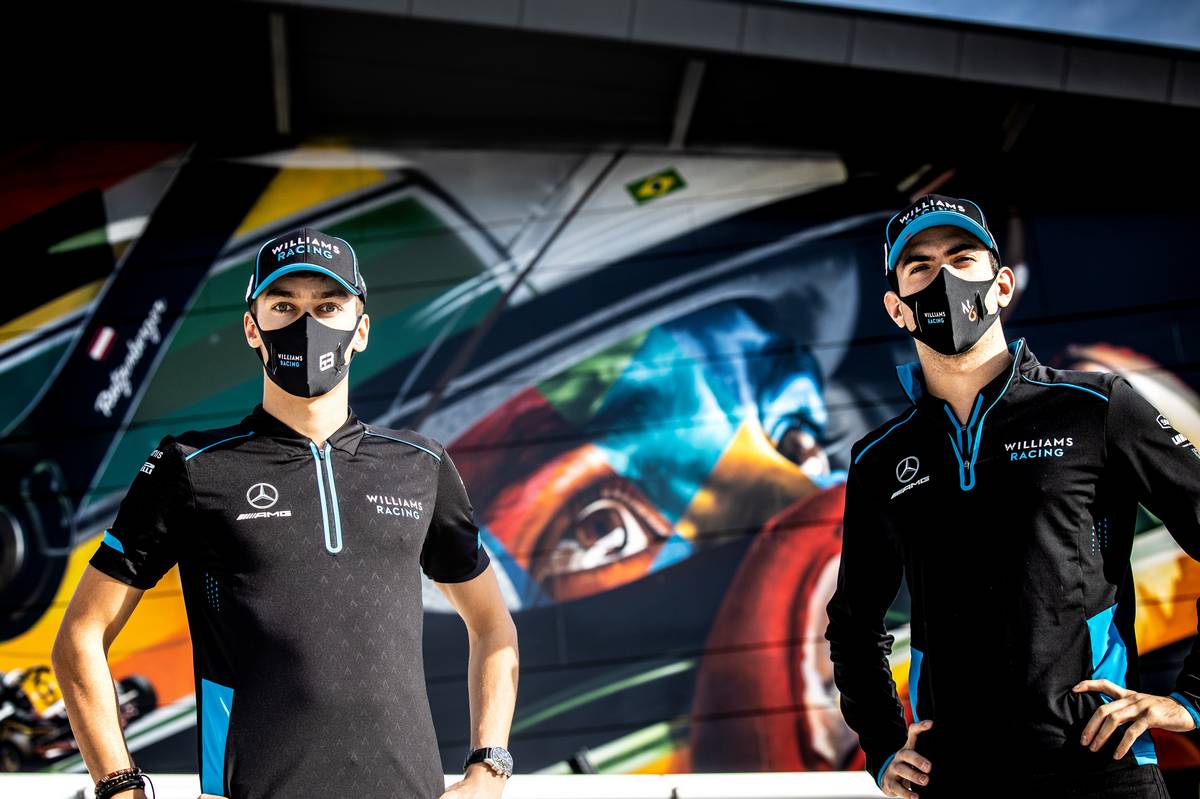 It's been so frustrating watching George Russell shine as "Mr Saturday', delivering some outstanding qualifying performances, only to end up with nothing to show for it on Sunday. He completed 36 Grands Prix without a top ten finish but came agonisingly close at Imola before spinning off behind the safety car, much to his mortification. Getting loaned out Mercedes at Sakhir finally allowed him to break his 'duck' (although those points aren't included in the empty tally above, which is reserved for his outings with Williams). His unbeaten record in qualifying compared to all his Williams team mates has continued, and there's absolutely no shame at losing out to Valtteri Bottas in their single head-to-head at Mercedes.

He's not faced any notable pressure from Nicholas Latifi: at the risk of damming with faint praise, the Canadian has been solid in his first season in F1 without really attracting much attention along the way. In qualifying his average grid position for the year is 17.47 compared to a highly commendable 13.76 for Russell. Latifi's best qualifying performance was in Hungary where he joined Russell in the second round, only for an early puncture in the race to send him back at the back. He had better luck in Austria and then at Monza and Imola where incidents ahead of him propelled him to a hat-trick of oh-so-close 11th places, while Russell was only able to manage that once in Tuscany. In overall race terms things were actually a lot closer between the pair with Russell's average finish of 14.62 not as far ahead of Latifi's 15.43 as might be expected, and Latifi managing to beat Russell twice in Italy and Russia. He also made sure that he qualified ahead of Russell's Sakhir stand-in Jack Aitken, even if the ensuing race was one of only three that ended in retirement for him.

Williams are retaining both Latifi and Russell for 2021, and the stability and continuity might pay off to their advantage. Latifi needs to show he can make advances in his sophomore season, while Russell needs to also start delivering on Sundays if he wants to keep himself in with a chance of promotion to a bigger team after his current contract expires.