We move into the second half of our look at how all the Formula 1 teams fared in 2020, with a look at Renault and its driver line-up consisting of Daniel Ricciardo and Esteban Ocon. 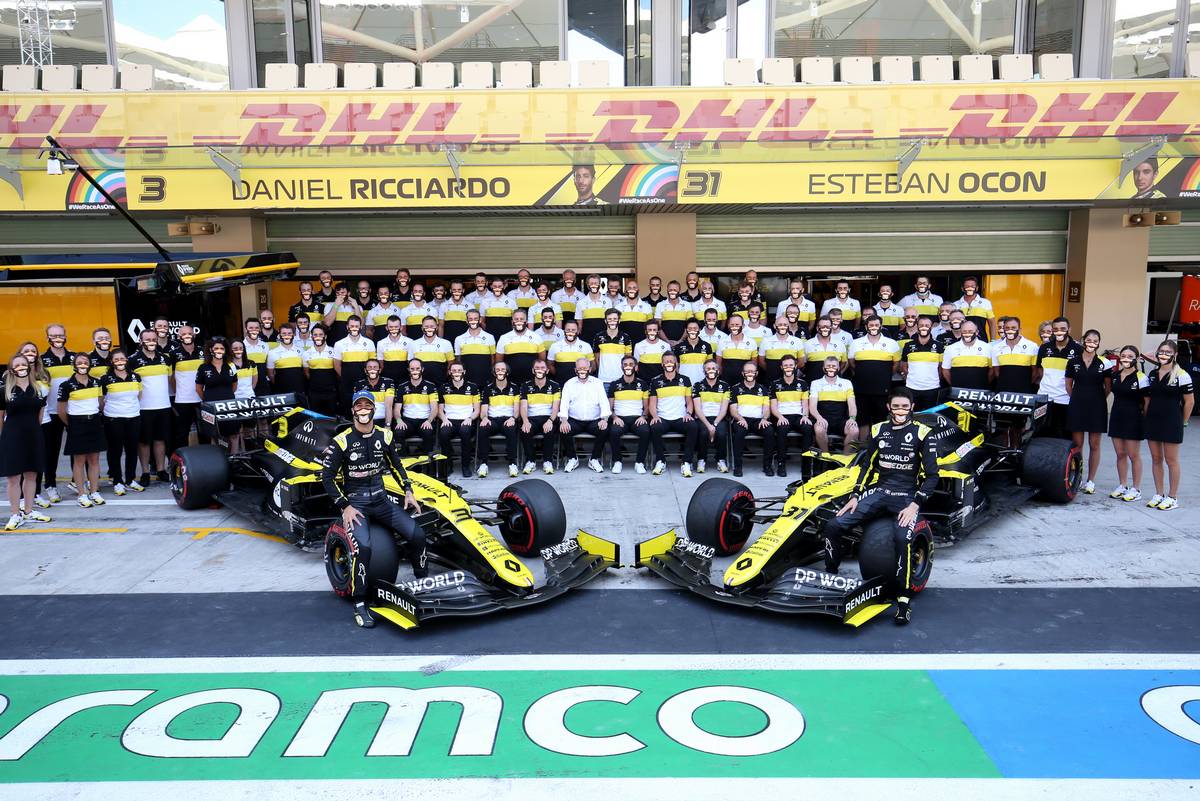 Ever since Renault bought back the ailing Lotus F1 team at the end of 2015 we've been expecting great things from one of the sport's most iconic brands. But it's taken a long time for it to come together, and last year's campaign proved particularly frustrating despite the fact that they finished in fifth place in the constructors championship. The last couple of years saw Renault estranged from Red Bull after a 12-year engine partnership, and then Daniel Ricciardo deciding he would be better off driving for McLaren.

The team's undoubted success in 2020 is therefore full of ironies: the team failed in its objective of finishing in the top three in the constructors standings, but almost doubled the number of points it won (despite fewer races in which to win them) thanks in no small part to three podium finishes - two for Ricciardo at the Nurburgring and Imola, and one for Esteban Ocon at Sakhir. Finally, for the first time since their return to Formula 1 as a factory team, Renault have genuinely been competing for top spots in races. Never has a champagne shoey tasted so sweet - even the world champion wanted in on the act! 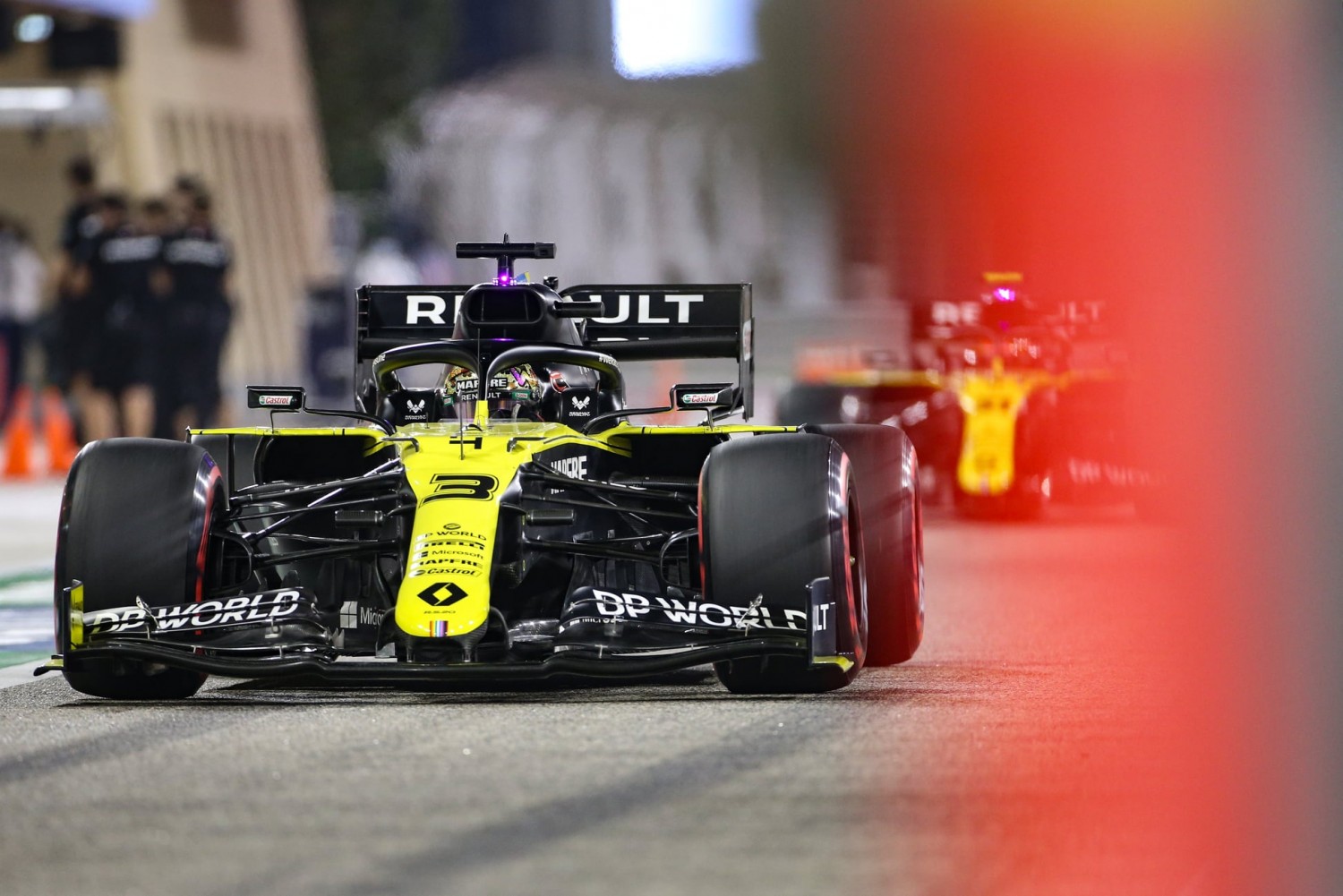 There had been concerns that the parent business might be about to pull the plug on the expensive F1 operation, but the decision to rebrand as Alpine suggests that a satisfactory deal has been reached. With the progress the team has made this year combined with the excitement surrounding the return to Enstone of two-time world champion Fernando Alonso it looks like 2021 could prove to be a very positive year for the squad.

Daniel Ricciardo's announcement - which came just weeks before the delayed start to the season - that he was leaving Renault and going to McLaren in 2021 did not go down well. For some weeks afterwards the public statements from Cyril Abiteboul and the rest of the team management seemed to positively seethe with anger and resentment at this perceived betrayal. But then a funny thing happened: after an initial stutter with a DNF in the season opener, Ricciardo started scoring points in almost every race of the season, save for the 70th Anniversary GP and in Spain. Tantalisingly close to cracking the podium with fourth place at Silverstone, Belgium and Tuscany, Ricciardo finally made it into the top three at the Nurburgring. Realising that he had forgotten to enact the shoey protocol, he then performed an encore at Imola to get the job done. Any strain between him and Abiteboul had by now been long forgotten, and the podium success means the team principal will be left with a lasting reminder of their partnership in the form of a tattoo of Ricciardo's choosing. (Pictures or it didn't happen!) 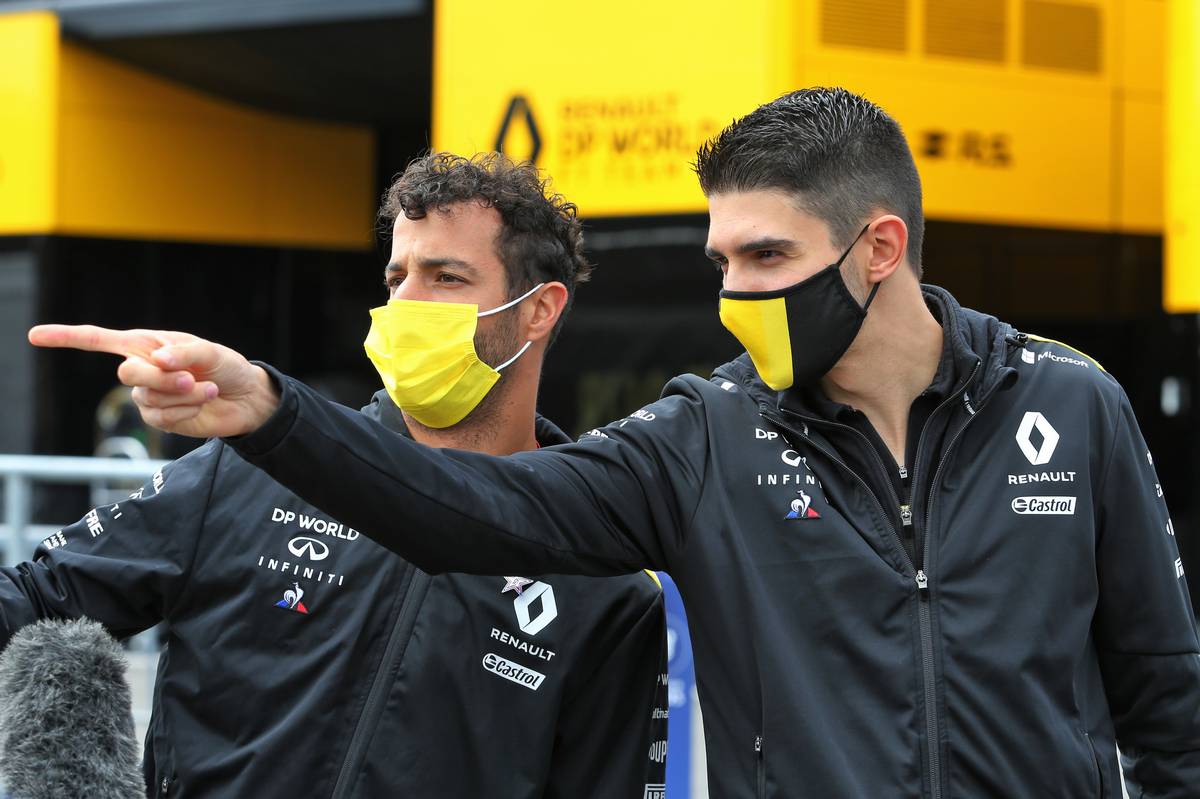 Against such an experienced and capable driver, Esteban Ocon initially struggled to find his feet as the new boy at Enstone after a year on the sidelines following his exit from Force India. He wasn't able to match Ricciardo's performance in the first half of the season but he's been inching closer, and by the penultimate race in Sakhir he won a podium of his own. The following week in Abu Dhabi he was finally able to out-do Ricciardo in qualifying. Even so, as a whole the season has been very weighted in the Australian's favour: Ricciardo beat Ocon 15 out of 17 times in qualifying with an average grid position of 7.59 to 10.06, and he beat the Frenchman in 9 of the 12 races that both men completed with an average finish of 6.75 to 8.31. It's no surprise that Ricciardo picked up almost twice the amount of points by season's end as a result.

It's a shame that Ricciardo is moving on just when things are clicking into place at Renault, although from his point of view McLaren probably remains the more attractive proposition for 2021. For the team, it's good news that Ocon is finally finding his form as he will certainly need every scintilla of confidence to go toe-to-toe with the returning Fernando Alonso.