Formula 1 has experienced a season unlike any other, stuffed full with moments that we're not going to forget anytime soon. From the high drama of Melbourne's last minute cancellation to the sheer horror of Romain Grosjean's accident at Bahrain, here are our picks as the top ten moments of the 2020 championship. 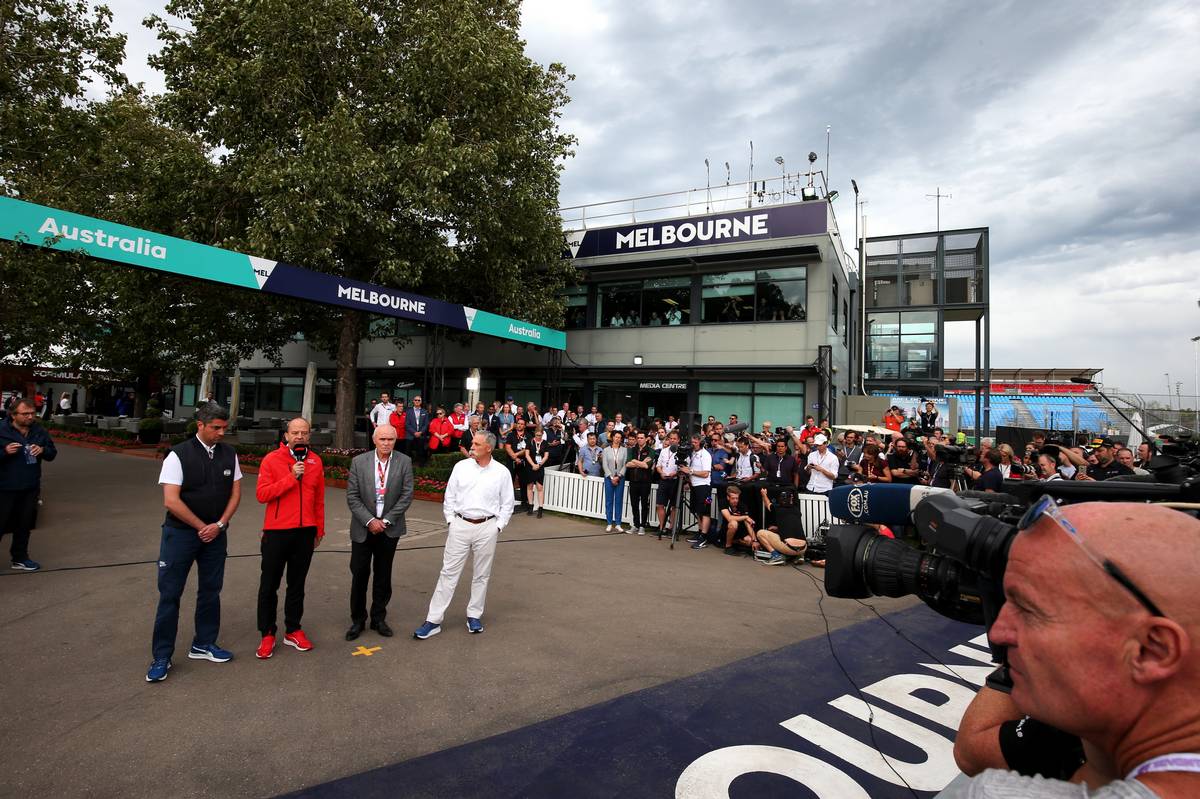 10. Drama down under as coronavirus strikes

It had been a standard build-up to the start of the 2020 season with car launches followed by testing at the Circuit de Barcelona-Catalunya going on as normal. However at the same time there were troubling reports of a contagious new respiratory disease circulating in China. At first it all seemed very far away, but by the time the teams arrived in Melbourne in mid-March for the Australian Grand Prix it had struck much closer to home - a huge outbreak in Italy almost prevented key team members from Ferrari and AlphaTauri from travelling. Even so, Formula 1 was determined that the season would start as planned.

And then came news that 14 McLaren personnel working at Albert Park had tested positive for COVID-19, forcing the team to pull out of the Grand Prix on the day before free practice. Overnight there were intense discussions behind the scenes about whether to cancel the event altogether, amid rumours that at least two top drivers had already voted with their feet and left the country. Finally, just minutes before the gates were due to open to let the spectators in, it was confirmed that the entire weekend was being scrapped. There was an inevitable domino effect on the calendar with more races either postponed or cancelled, and there was a very real possibility that there might be no 2020 Formula 1 season at all. 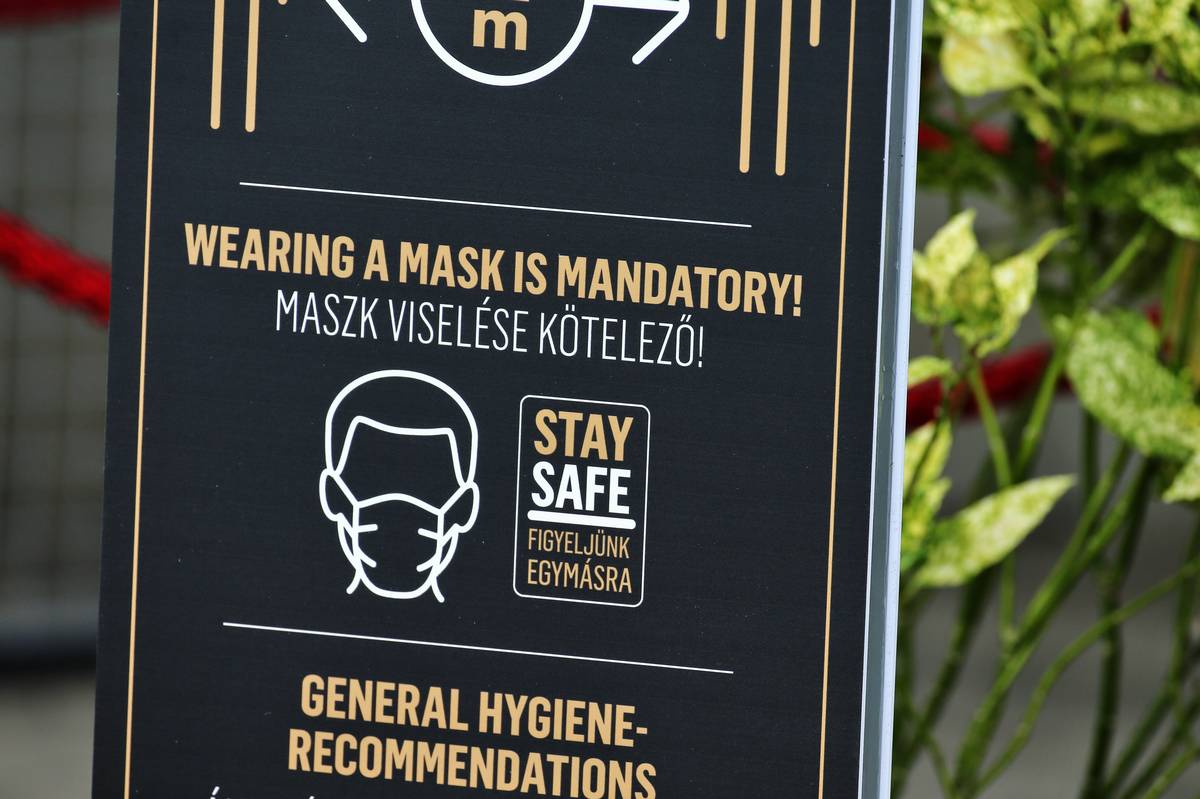 Fortunately there was, thanks to the hard work of Formula One Management, the FIA, teams and drivers. By the time cars took to the track in Austria at the start of July, there was an impressive protocol of mass testing in place with teams operating in social bubbles and wearing masks to prevent any spread of the virus within the paddock. In total, over 78,000 coronavirus tests were overseen by the FIA which returned just 78 positives, although among those were three of the 20 full-time drivers. The most keenly felt impact was in the form of hauntingly empty grandstands, with fans not allowed back in any number until Mugello and then only for the second phase of the virus later in the season putting F1 back behind closed doors again for the final races. But by then the sport had achieved the near-impossible by completing a full slate of races against all the odds.