Although Honda quickly moved to dismiss having found substantial gains on its power unit over the winter, the story gives F1i technical expert Nicolas Carpentiers the opportunity to clarify the figures that are often throw around when talking about horsepower and energy recovery systems in the latest turbo era. 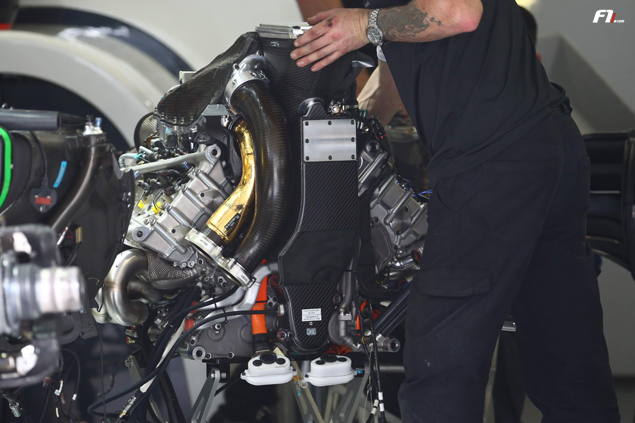 According to Spanish publication AS, the Japanese manufacturer would have achieved a major breakthrough in unlocking 223bhp on its power unit divided up as follows: 60bhp from the internal combustion engine (ICE) and 163 from the energy recovery systems (ERS).

For starters, the ERS comprise four elements: the MGU-H, the MGU-K, the battery, and a pair of control boxes. MGU stands for motor-generator unit. When acting as a generator, the device converts the mechanical and heat energy that it receives into electrical energy. When operating as a motor, it is the opposite.

The current 1.6-litre V6 turbocharged power units feature two MGUs: the MGU-H (for heat) absorbs power from the turbine shaft to convert heat energy from the exhaust gases, while the MGU-K (for kinetic) recovers some of the kinetic energy dissipated under braking.