With tyres in the spotlight following the wet tyre test at Paul Ricard and with the 2017 regulations yet to be decided, F1i spoke to Pirelli motorsport boss Paul Hembery 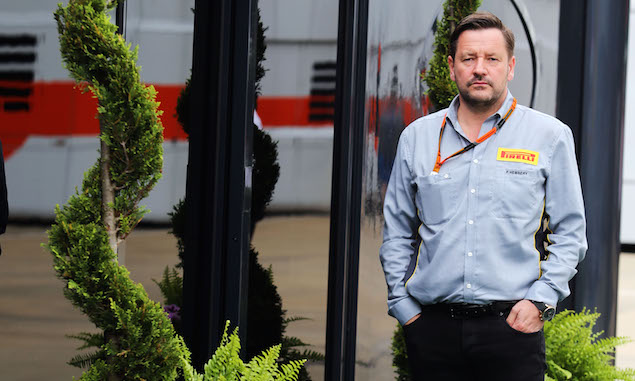 Are you happy with the findings from the wet tyre test? Kimi Raikkonen seemed uncertain about the prototype wets but then it is a blind test…

“Exactly, it’s a blind test so the teams and drivers don’t know what they’re running. Sometimes the differences in compounds won’t come through very clearly. I think day two allowed us to confirm a few changes that we will bring in.

“Bear in mind that we were testing in wet, cool conditions that are probably abnormal in terms of what we’re going to see during the majority of this season. If you think of the cooler wet races that we get which tend to be Silverstone, Spa, Austria, maybe Austin to an extent but you’re still looking at maybe 15C ambient whereas down there in the morning we were looking at maybe 6-8C starting temperature.

“That has a big impact on compounds that ultimately have also got to work in a wide range all the way up to a Malaysia-type situation where you've got a lot of rain but the actual ambient temperature remains very high. So the nature of the working range for the compounds is quite vast, so from that point of view we did find a couple of solutions that we feel in the more predominant conditions that you’re going to see during the season has given us a good indication that we’re going in the right direction.”

Does it remain a concern for you that you can only do it in such conditions and you still are not able to go and test in representative conditions?

“Well wet testing is difficult anyway because you’ve got to get a controlled level of water on the circuit which is probably the most complex of all the tyre testing that we do because there are so many variables. The ambient temperature is one, the control of the water quantity is obviously a vital element of that so getting that in a consistent basis is very difficult. Of course at Ricard we were using a system which is not exactly precise in the way you generally would like to do it but there are very few facilities in the world that let you do that.” 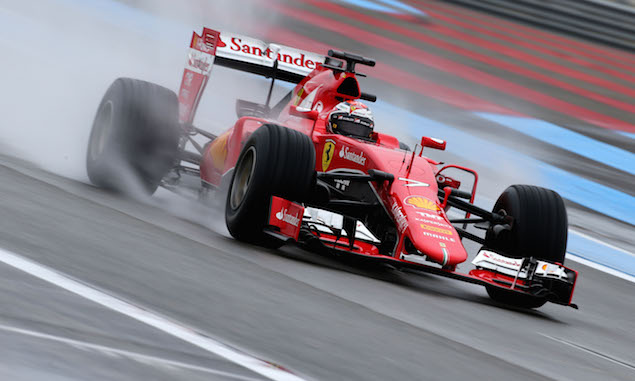 “Well that’s really a move towards a direction we trialled last year but the concept is that it’s a compound that will create a more prominent cliff on the tyre so that when you do actually reach the end of that compound you get a much more dramatic decrease in performance. The compounds on top obviously stay the same, they’ve been what we’ve been using last year apart from the ultrasoft. So you’re still going to get a chemical degradation but the idea is it will wear to a point where you get a loss of performance which gives the cliff.

“Now that didn’t really come out perfectly during the Abu Dhabi test and it will be interesting to see how that kind of responds when we get to the Barcelona pre-season tests.”

Pat was saying because teams had to make their selections before they were aware that was how the compounds would react then some may have made different choices. Do you think that’s realistic or do you feel teams would have gone with the same selections anyway?

“Well they’re not using the ultrasoft in Australia which is the compound that they haven’t tested. So it will have an impact and I’m sure they will be reviewing their wear levels in Barcelona but the compounds themselves in reality will perform very much as what they have seen in previous seasons. It’s something that will come through with wear, and of course it’s the same for everybody so if it throws up a few surprises with some of the choices early in the season that’s what the teams were wanting.”

It must be tricky for Haas having to make its choices for the first races and it hasn’t done any testing yet? 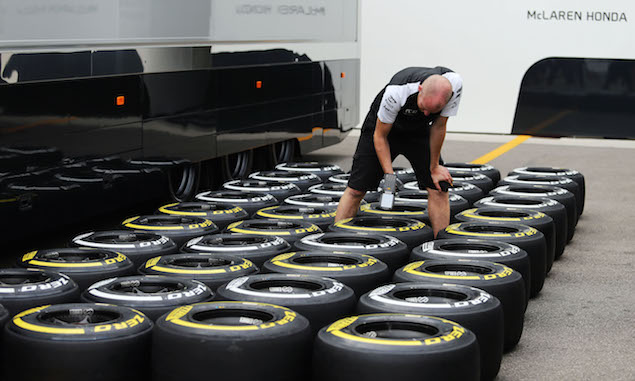